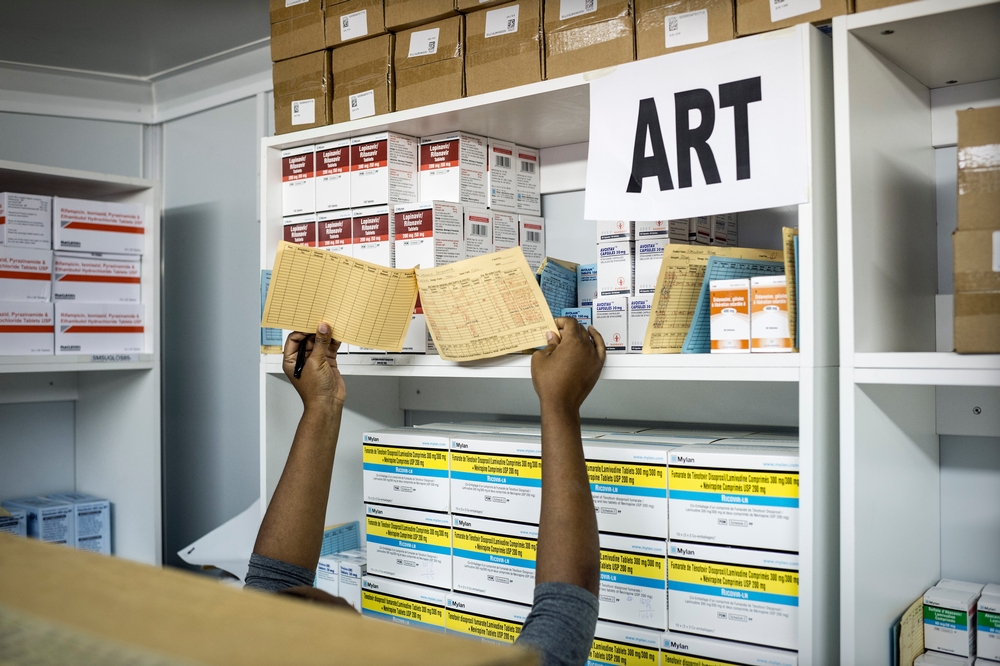 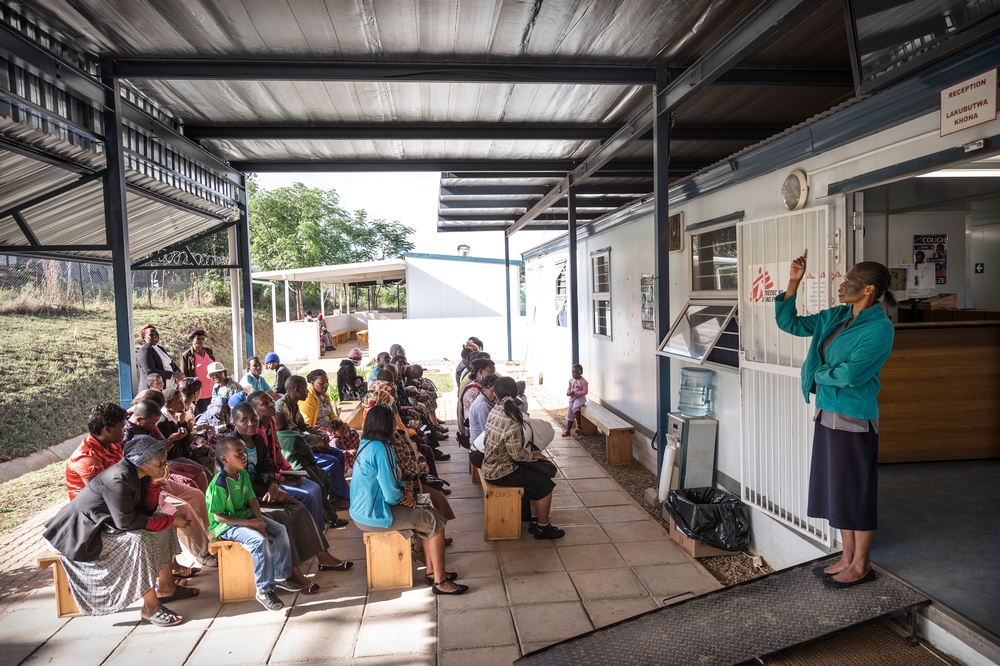 Laura Cooke is a doctor working with Médecins Sans Frontières (MSF) on the HIV/TB project in the southern Shiselweni region of Swaziland.

It has been nearly five months since I arrived in Swaziland and I’m fast approaching the half-way point. During my stay in Swaziland, I have been working on the HIV/TB project that is operating in the southern Shiselweni region of Swaziland. My day-to-day work involves visiting 8 health centres in the region on a rotating basis, where I see out-patients that are referred to me presenting with complicated HIV cases including co-infection with TB, and those generally not doing well, particularly those were the anti-retroviral treatment (ART) is not working as hoped. 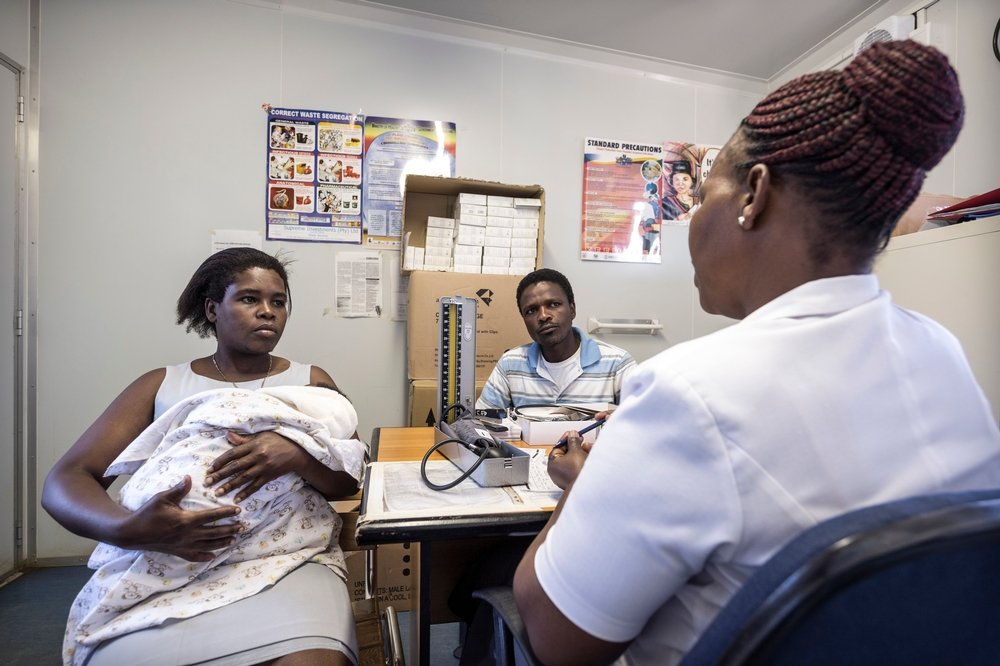 Sven Torfinn
Mvelo (35, right) and Qondi Nzalo (35, left) are the parents to this 6 week old baby. They are both HIV positive and both on lifelong ART treatment. Swaziland, MSF clinic Matsapha. October 2013

There has been a lot of work done over the last ten years to try to curb the epidemic. This work is carried out by the Ministry of Health, together with other governmental and non-governmental organisations including MSF. Earlier this year, it was reported that the number of new cases in Swaziland has halved since 2011, which is a testament to this hard work and collaboration.

"According to findings based on data collected for the second 2017 Swaziland HIV Incidence Measurement Survey (SHIMS2), the prevalence of HIV in Swaziland remains one of the highest in the world."
Dr LAURA COOKEMSF MEDICAL DOCTOR

It affects 27% of adults aged 15 years and older; this translates to one in four adults. Furthermore, women in Swaziland are disproportionately affected, showing a higher incidence and prevalence compared to men. (1)

Prevention interventions such as Prevention-of-Mother-to-Child-Transmission (PMTCT) as well as Early Access to ART for All (EAAA) have been implemented with success in Swaziland.  Impressive progress in confronting the HIV epidemic has been documented by the SHIMS2 survey.  The survey also measured the HIV viral load suppression – in other words, how people are adhering to their treatment and keeping the virus to an undetectable level.

According to the SHIMS2 survey,  most adults aged 15 and over are virally suppressed, meaning their treatment is effective at suppressing HIV in the body, thereby prolonging health and also reducing HIV transmission. This data suggests that Swaziland is making great strides towards the UN 90-90-90 targets. (2) 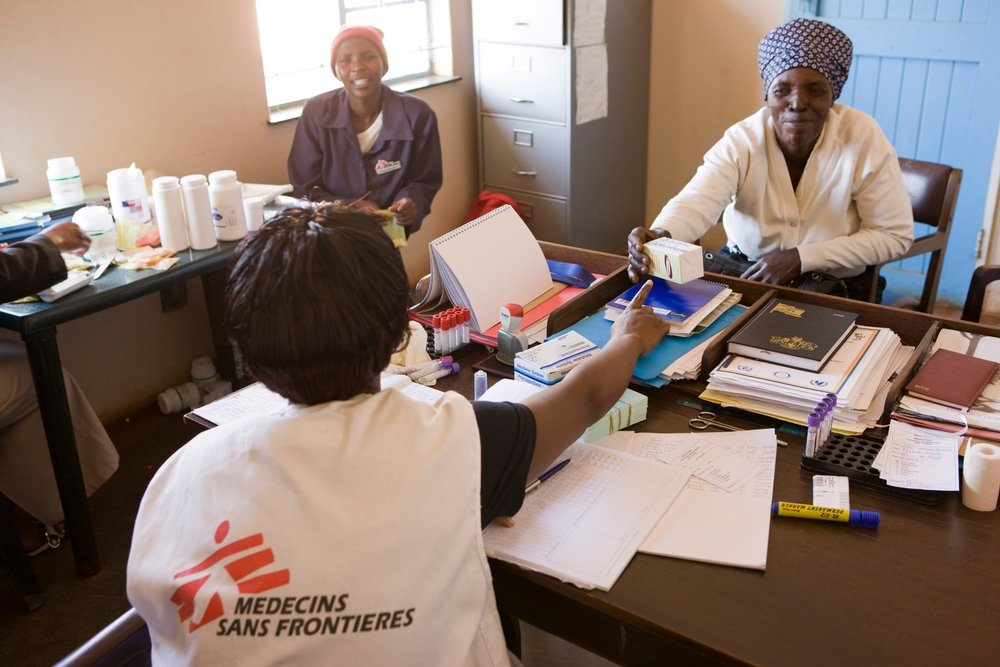 Jonathan Heyer
Nurse Nikki handing over the ART drugs to the patient at the refill day at the Hluthi clinic. In the far corner with the red beanie is Mumcy who is working as expert client for MSF.

Unfortunately, not all patients are doing so well, these type of patients are the ones that are usually referred to me. I met Tom*during a visit at one of the rural clinics. Tom was 14 years old at that time. His HIV viral load blood tests, which are a measure of viral suppression by measuring the number of copies of HIV virus present in the blood, were persistently elevated above where they should be. This was a sign that his treatment wasn’t working as it should. His other blood tests confirmed that his immune system was severely compromised.

He was also much younger-looking than his age and always showed up to appointments unaccompanied by an adult. After screening him for opportunistic infections that can occur with advanced HIV, Tom thankfully did not present with anything major, such as TB. Using a  multi-disciplinary input, his ART regime was changed to what is termed second-line ART, to give him a better chance of suppressing his virus. Time will tell if this occurs but we remain optimistic.

Another patient, 35-year-old John*, presented with a very advanced HIV disease, despite his relatively young age. Looking back through his notes over the years, John had battled social and psychological issues that had interfered with his treatment, preventing him from having consistent ART since his HIV diagnosis. This, unfortunately, put him at risk of his current ART not being effective anymore.

His immune system was also severely suppressed and likely had been like this for a number of years. He was complaining of leg swelling. Examining his legs revealed extensive swelling and skin lesions associated with Kaposi’s Sarcoma, cancer caused by Human Herpes Virus-8, and a feature of late-stage AIDS. Thankfully specialist services for this condition exist in Swaziland, and he was referred for further care. 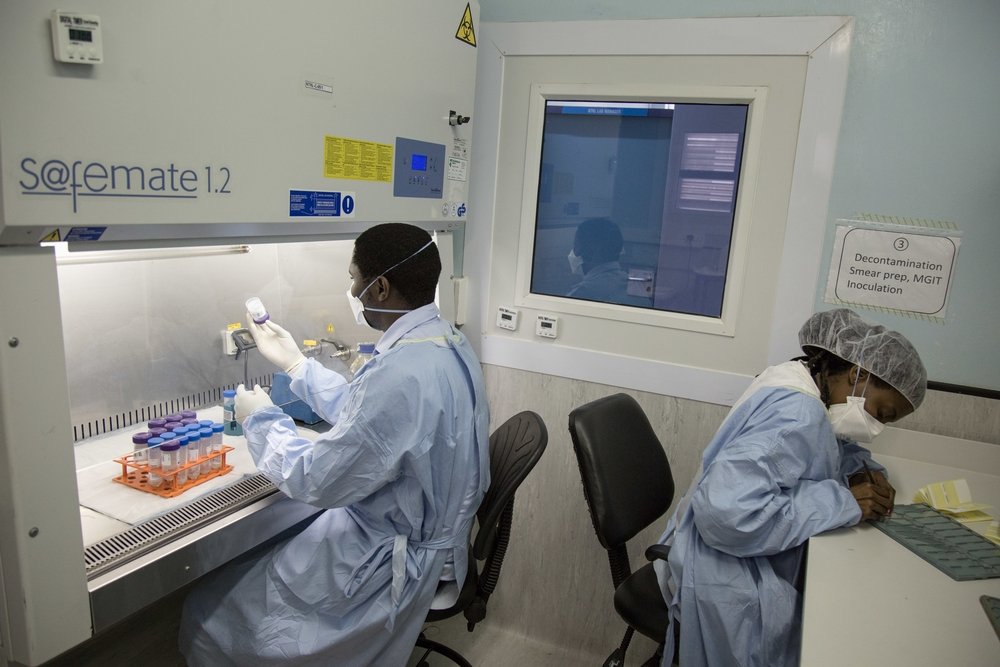 There have been many advances in the HIV prevention and treatment globally, but advanced HIV disease management is still a challenge and a preventable cause of suffering. The early identification of treatment failure – that is, someone who’s ART is not working at suppressing HIV - and action to rectify this is a vital intervention. If the viral load measurement is repeatedly high, then something is wrong.  The viral load measurement is, therefore, a very useful test to have when monitoring outpatients on HIV treatment, and thankfully there is an increase in the availability of this test globally. The issue of treatment failure is set to be a major challenge for ARV programmes in the future. Despite the huge progress made, AIDs is unfortunately not over yet.

OUR WORK ON HIV/AIDS >