Strong, simple, almost indestructible... this four-wheel drive has been used since the early 1980s in our projects all over the world 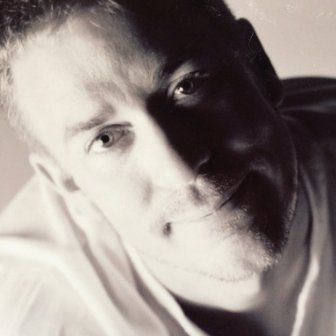 The Land Cruiser is an incredible vehicle - it's basically pretty much indestructible. There are no electronics, everything's accessible, and the design has barely changed since it was invented. There's nothing to beat it - as Jeremy Clarkson proved on Top Gear when he tried to destroy one and failed.

In Brussels, we kit them out, pimp them up, then ship them to the countries where we work.

When the Land Cruiser arrives in the field, you literally turn it on and drive away. It's kitted out with everything - it's plug and play.

For me, as a former logistician, they're a lifeline. You can't move in the projects we work in unless you've got Land Cruisers. You fall in love with them after a while. I give them all names when I'm in the field, and I know which one is coming home by the sound it makes. That's how important they are to me.

The mother of one logistician phoned up our headquarters and said, "My son's just arrived back home in France with one of your vehicles - its that normal?" He couldn't bear to be separated from his Land Cruiser so he drove home in it.

We convert some Land Cruisers into top-of-the-range ambulances, with everything you need for a patient or a woman having difficulties in labour.

Here's a breakdown of the onboard equipment: 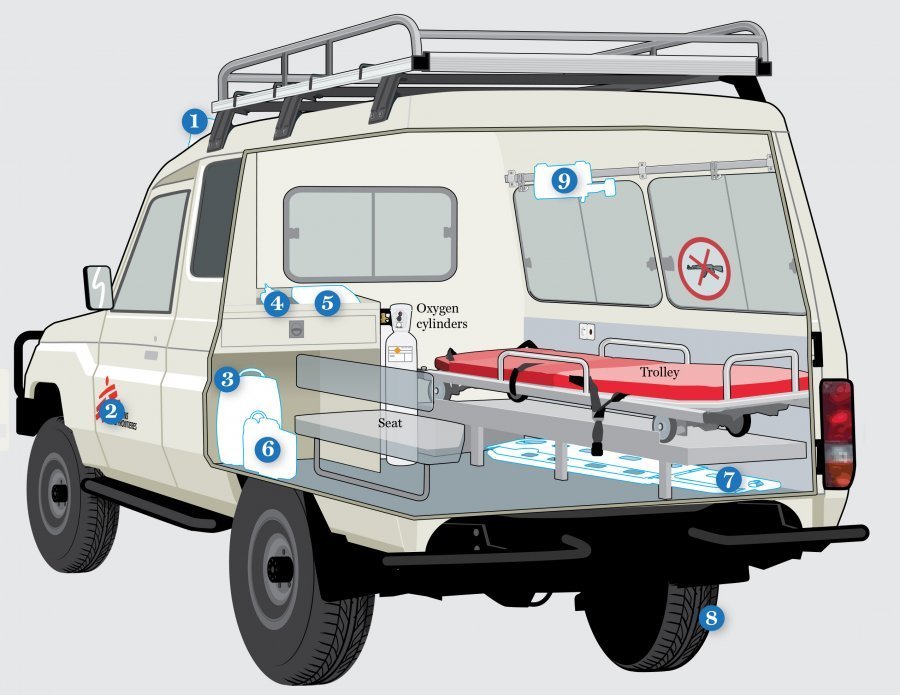 Of course, 4x4s aren't the only way we get around. Take a look at the video below to find out more about the ways we reach our patients.

What it takes to be an msf logistician >