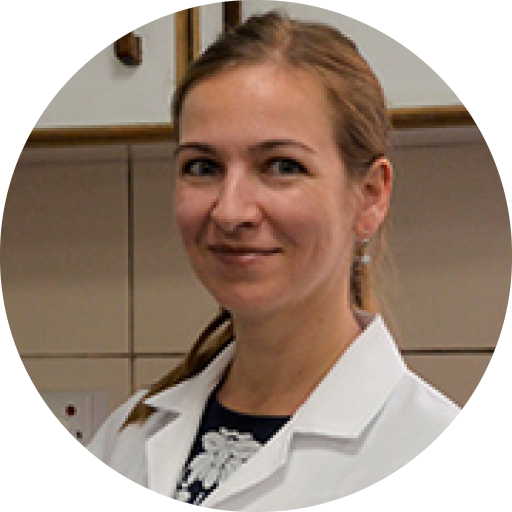 Innovation: How my microbiology team helps the healing process

It's Thursday morning, my last working day and I'm struggling to get out of bed.

For someone else, a six-hour sleep would be enough, but not for me! I need at least eight to nine hours, which is mostly impossible during the week.

Staying up late has had an impact, so I'm getting ready to psychically manage the day.

My morning begins in the laboratory – as usual. I go through the cultivation growths of yesterday's samples, I don't expect anything special.

The samples here are very similar every day. We mostly get inflamed (or already necrotic) pieces of bones, soft tissues, pus, blood or urine for examination. And that means we will very probably find some “evil” bacteria such as staphylococcus, streptococcus, E. coli, klebsiella or another similar little beast with a 70 per cent chance of being multi-drug-resistant. 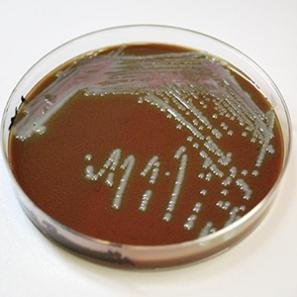 But, today it's completely different. One patient caught my attention immediately – from five different plates which we use for bacteria cultivation, the growth on a “chocolate agar” is positive.

Also known as “chocolate blood sugar”, this is a substance we use for growing bacteria. It’s made by mixing basic nutrients and blood at a high temperature, which results in a brown colour. That’s where the "chocolate" name comes from.

I smell the newly-formed bacteria colony and I immediately recognise that “mouse” smell – It's a haemophilus! – I shout  out loud in the lab.

Another patient has quite a heavy mix of different bacteria, but on the chocolate agar for their sample, I can see the haemophilus again!

My colleagues check the plates. I see that some of them still don't trust me. The lab facility here opened in 2015 and they've never had a positive result for this kind of bacteria before.

“You will see when we finish some other tests”, I think to myself.

One of the team prepares a test known as “Gram staining” – a basic and very important process in microbiology, used to identify bacteria and help choose a proper treatment.

We are looking through the microscope together – and it's there! The short rods of red colour typical in haemophilus are clear to see in the samples for both patients! The girls are surprised. 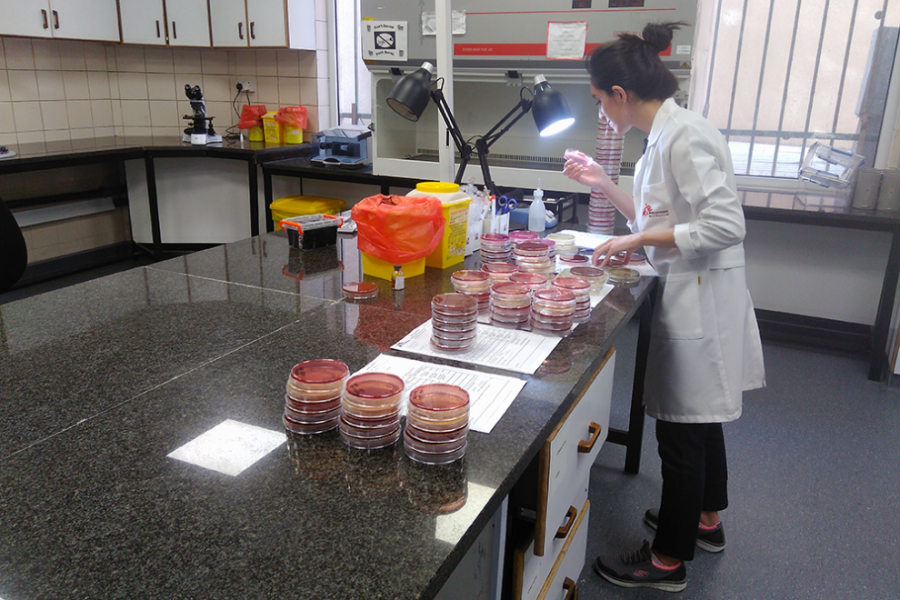 An MSF team member working in the microbiology lab at Amman

Most of the samples that arrive in our lab come from orthopaedic surgery (bones, soft tissues, pus); haemophilus is not usually found there. It can be mostly found on mucous membranes of the breathing system as a part of the normal bacteria, but it also includes pathogenic species that cause inflammation of the throat, nose cavities, bronchial tubes and lungs. Among children, it can cause dangerous meningitis.

One of the samples was a throat swab and the other was a swab taken after a head operation, so they were rather typical for haemophilus. But, we have to confirm it with some more tests and find out its sensitivity to antibiotics, so that both patients can be cured.

Even though haemophilus itself isn't very interesting bacterium for the laboratory, it's a memorable moment: no cases at all until today, when there are two cases of haemophilus from two different patients on two different wards. What a coincidence!

Because more than half of the patients arrive with chronic infections in wounds (mostly bones), usually caused by multidrug-resistant bacteria, resistance to antibiotics is an important topic here.

After lunch, I join the antibiotic meeting for the first time.

The meeting takes place every week at the same time, with the aim of looking through the medication of each patient being treated with antibiotics, reviewing if the treatment was set up effectively or if it needs to be modified.

“Mum” and her patients

At first, a doctor I affectionately call “Mum” (our specialist on antibiotics, from Iraq) reads the whole history of each patient.

Each history starts with how the patient was injured, where they had previous surgeries, and their condition when they arrived at our hospital. Then she describes the reconstructive surgery that followed and what kind of samples were taken during the surgery. Finally she reads through the bacteria that were cultivated from these samples in the laboratory and how sensitive or resistant are they to antibiotics. We also go through which antibiotics were prescribed by “Mum” and how the patients are responding to it.

The nurse from the infection unit checks the folders of the patients and adds some extra information, as do the girls from the laboratory.

We go through all the patients, one by one. There are 15 on the plan and I'm astonished. A few stand out to me...

The meeting goes on, one patient after another, and in each case I have tears in my eyes and it gives me the shivers.

The doctor, “Mum”, makes it even more emotional with her devotion and personal attitude, speaking about the patients like they are her own family members.

I really needed to experience this. It's a completely different feeling from routine checking of the samples, having no idea who they belong to.

Now, I finally see how the work of the microbiological laboratory is important for the healing process. This isn’t about the common cold or intestinal troubles – which I usually solve at work in my home country. These are war injuries. And patients come here after years of suffering.

The whole day was so interesting that I forgot how tired I was.

In the evening I thought about our patients for a while, all those people who I only knew briefly: children and adults. With crutches or in a wheelchair. People who have difficulty walking or who have had limbs amputated. People with bandaged heads or burns on their faces.

Now I know their stories as well. I believe that they will continue with a successful cure and a happy home-coming.