For three weeks in October, Israeli military activities in the northern West Bank prevented patients from reaching the MSF clinics in the area, in a situation that exemplifies both the mundane and extreme ways in which Palestinians are hampered in their ability to access healthcare.

Between 12 October and 3 November, Nablus, a city in the northern West Bank where MSF operates a mental health clinic, became encircled by active checkpoints as part of an Israeli military intervention. These movement restrictions meant that patients needing to reach our premises from the surrounding villages were made to spend hours waiting in lines with no guarantee they would be granted access to the city or take long alternative routes at an additional cost. As a result, over 85 appointments to the MSF mental health clinic were missed or cancelled during this period, causing severe disruptions to the treatment schedules of patients, who are already experiencing moderate to severe psychosocial distress.

Additionally, an increase in clashes between Israeli settlers and Palestinians in the area forced MSF to cancel staff movements to the Qalqilya mental health clinic, an extension of the Nablus project, and to cancel appointments for safety reasons. The outcome of all this is that patients with mental health needs were denied access to much-needed care. Though access has since been restored, the suddenness and unpredictability of the occurrence leaves patients and staff wary of if, when, and how the next disruption will occur. 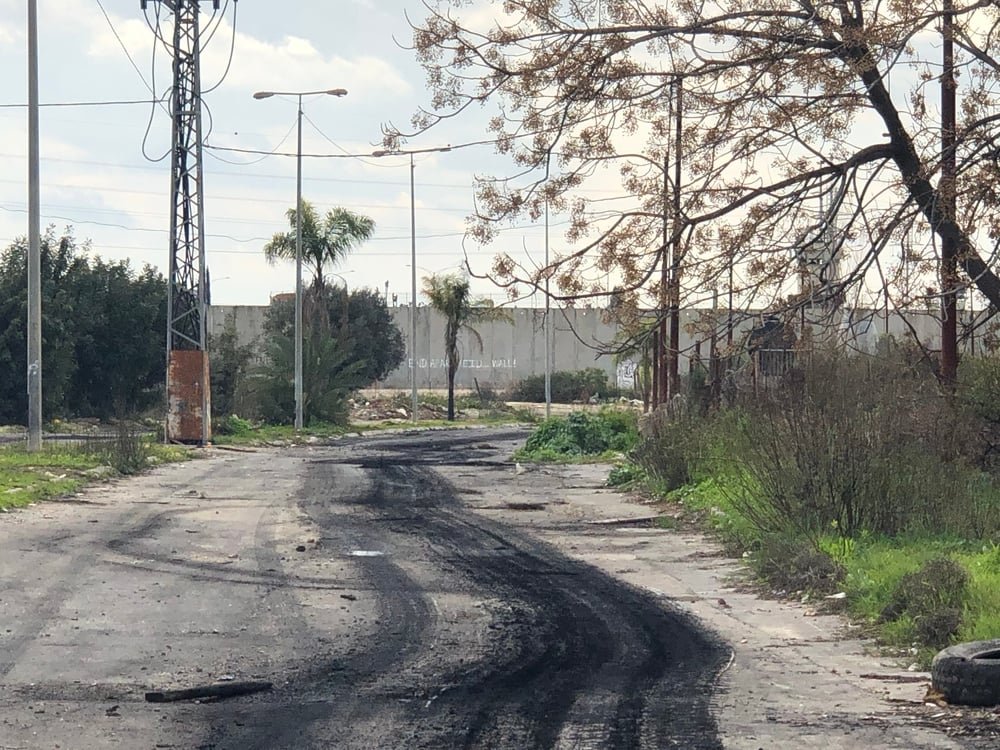 Candida Lobes/MSF
MSF works in Nablus since 2004, providing psychotherapeutic and psychiatric assistance, group therapy, group mental health awareness sessions and psychosocial support activities in two clinics in Nablus and Qalqylia and in a new consultation room opened in Tubas in December 2019. In 2002, the Israeli Government launched the construction of a barrier in and around the West Bank with the stated purpose of preventing violent attacks by Palestinians in Israel. Land for construction of Barrier sections inside the West Bank has been requisitioned from Palestinian landowners. Approximately 65.3 per cent (465km) of the projected 712-kilometre-long structure has been completed, of which 85 per cent runs inside the West Bank.

The road closures imposed by the recent Israeli security operations are just the latest episode of a rise in violence across the West Bank this year. According to figures from the UN in mid-October, “With at least 105 Palestinians, including 26 children, killed by Israeli forces, 2022 has been the deadliest year since 2006, on a monthly average, for Palestinians residing in the occupied West Bank, including East Jerusalem. The monthly average of Palestinian fatalities has increased by 57 per cent when compared with last year. Fourteen Israelis and three foreigners have been killed by Palestinians from the West Bank in 2022.”

The impact of closures in Nablus on access to healthcare for Palestinians was only too clear to MSF staff in the clinic. Sonia, a social worker says, “a lot of patients cancelled or postponed their appointments because they simply could not come, due to either the checkpoints or settler violence on the roads. And as a social worker, I need to see the patient face to face and assess their environment, so I often do home visits, but many of my visits were cancelled too for the same reasons.”

Sonia herself struggled to get to the clinic for appointments. “My patients were very stressed by the situation; even I was very stressed – they wanted to continue their mental health treatment, but they couldn’t.” 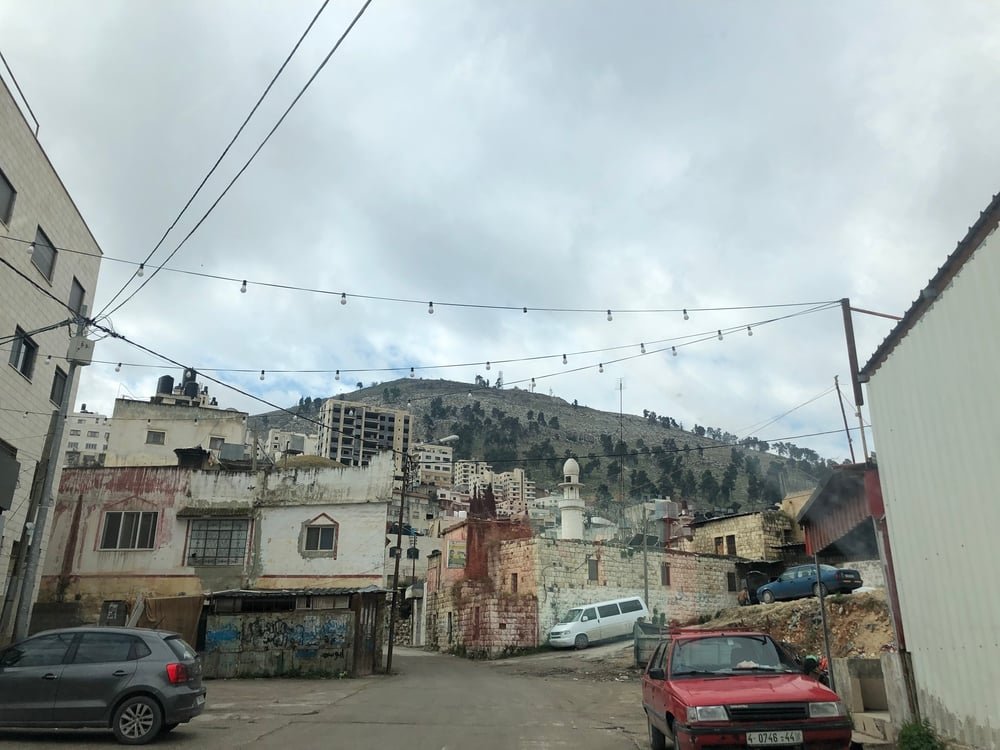 Candida Lobes/MSF
Nablus, 48 km north of Jerusalem, accounted for the highest number of violent incidents between Israeli settlers and Palestinians in 2018. Most of the land surrounding Nablus is considered Area C, where Israel authorities retain near exclusive control, including over law enforcement, planning and building settlements and military bases, at the expense of Palestinian communities. MSF works in Nablus since 2004, providing psychotherapeutic and psychiatric assistance, group therapy, group mental health awareness sessions and psychosocial support activities in two clinics in Nablus and Qalqylia and in a new consultation room opened in Tubas in December 2019.

Dr. Abdelrahman, an MSF physician who provides psychiatric consultations and medication for patients at the Nablus clinic, says that one of his patients, whose journey to the clinic requires him to cross through two checkpoints, was denied access to Nablus on multiple occasions while trying to reach the clinic. This patient, who needed a prescription refill and a consultation to change his medication, was finally able to access the clinic after three weeks of fruitless attempts, meaning multiple hours in transport and away from his daily routine.

This is typical of the current situation, says Dr. Abdelrahman, and is a reminder of the importance for him to have an emergency plan to ensure his patients get their psychiatric medications in the likely event that a similar situation will occur.

At the MSF Nablus clinic, Dr. Abdelrahman treats patients presenting with moderate to severe psychosocial distress, meaning they already face significant impairment in their everyday lives. He notes these types of closures and disruptions, as well as the ever-present sense of insecurity around the city have acted as additional stressors for his patients. Reflecting on the ramifications of this extended period of uncertainty and violence, he predicts “long term consequences that are difficult to measure”.