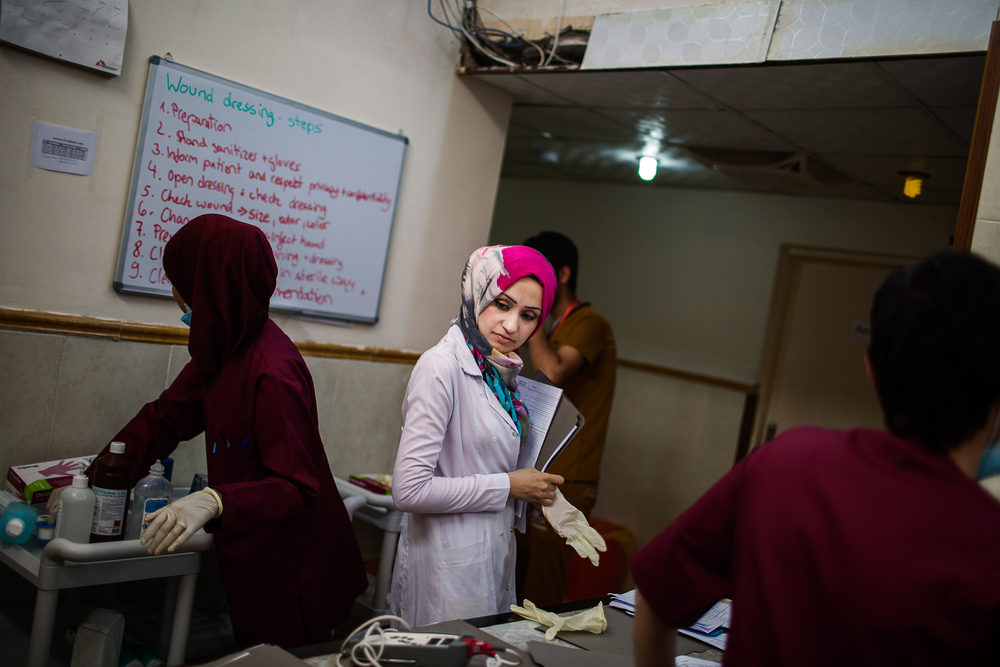 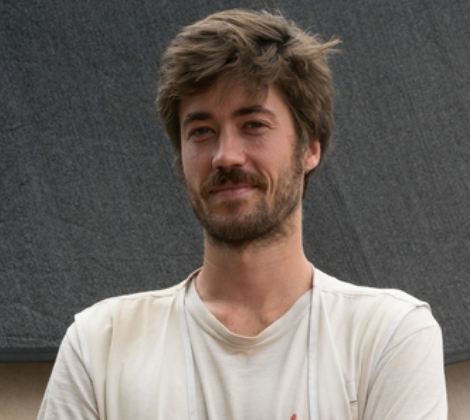 Lost and found in Iraq

Karim’s* story is far from rare in the aftermath of the battle for Mosul.

A young man with cerebral palsy and nobody to take care of him, he was treated in an MSF hospital near Mosul - but who would look after him when his treatment was finished?

No one knows how many people like Karim are in need. Hundreds or maybe thousands of young children, elderly and people with disabilities have been separated from their families and left in limbo in a city devastated by years of conflict.

"He was found alone, convulsing"

“I will never forget that day in August when Karim’s mother and cousin came to Al Hamdaniya hospital.

The joy was infectious.

But we travelled a long road to get there. 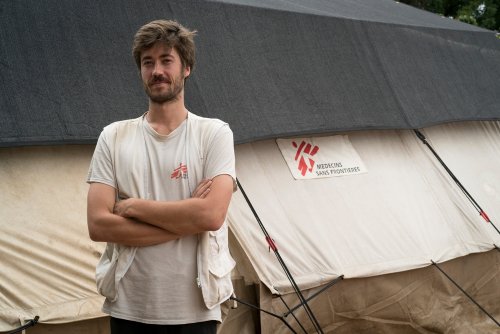 Adriane Ohanesian
Henryk Bonte, stands outside of the consultation tent that is part of the mobile clinic that is run by Médecins Sans Frontières in Juba, South Sudan, August 2, 2016. © MSF/Adriane Ohanesian

Six weeks before, Karim has been found in west Mosul, all alone and suffering from convulsions.

He was admitted for treatment in one of MSF’s hospitals to the south of Mosul, at Hamam al Alil.

When he arrived, he was in a very severe condition; he couldn’t walk or talk and he couldn’t eat by himself.

Because of his uncontrolled convulsions, he developed severe pneumonia and was completely dependent on our Iraqi staff.

Even though they were worked off their feet, they made time for him, feeding and nursing him, showing enormous compassion and kindness.

The battle for Mosul was over

One day I remember he had a bad seizure and one of the nurses started singing and dancing for him. In the briefest of moments, he calmed down, smiled at her, and joined in the dancing.

Little by little he got better; his pneumonia was cured and his convulsions were controlled. One week later he was sitting straight up in bed and eating by himself.

"No one really knows how many people are left broken, alone and lost."
Dr Henryk bonte

By that time, the battle for Mosul was over and the number of severe trauma cases had dropped enough for MSF to decide to close their hospital at Hamman Al Alil.

The remaining patients who were not well enough to be discharged would be transferred to Al Hamdaniya hospital, a little way to the east.

Karim came too. We had been looking for his family ever since he was admitted, but we had so little information about him it had been impossible.

"Nobody seemed able to help"

We only knew his first name and were unsure of his age - around 18 we guessed. We asked repeatedly, but he couldn’t tell us his family name or where his home was.

We alerted other organisations that are specialised in protection and family reunification, but nobody seemed able to help. 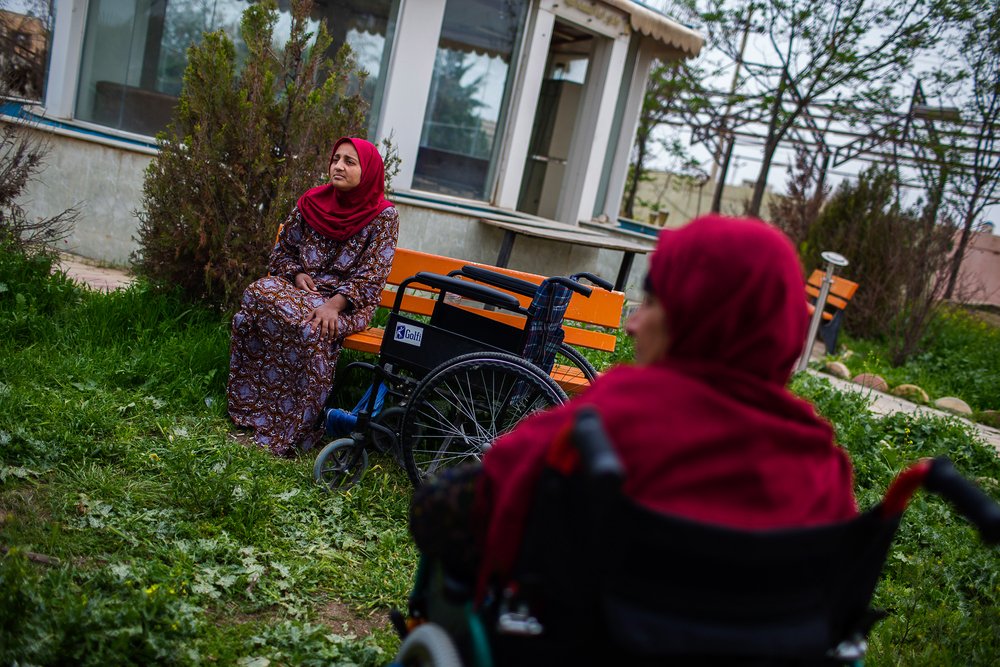 Diego Ibarra Sánchez/MEMO
Patients sit in the garden of the Medecins Sans Frontieres (MSF) Post-op hospital, south of Mosul, Iraq. April 8th, 2017.
After three weeks with us and a full recovery from his medical condition, we were running out of options.

Then, one day, another patient we were treating for post-operative rehabilitation recognised Karim, and we learned enough to be able to contact his family.

The day Karim’s mother and cousin arrived was a day full of answers, and surprises.

"The reunification was everything we could have hoped for"

They had been searching for him in vain for more than seven weeks. We found out that he was in fact 22 and suffered from meningitis as a baby.

It turns out that the anti-epileptic treatment we were providing for him at the hospital was even the same treatment he had been prescribed to take at home.

The reunification, with mother and son embracing, was everything we could have hoped for Karim.

That scene, and the journey we travelled together for a few weeks, will remain with me for a long time.

But many Iraqis are still waiting, hoping to be one day reunited with their families.

No one really knows how many people are left broken, alone and lost.”