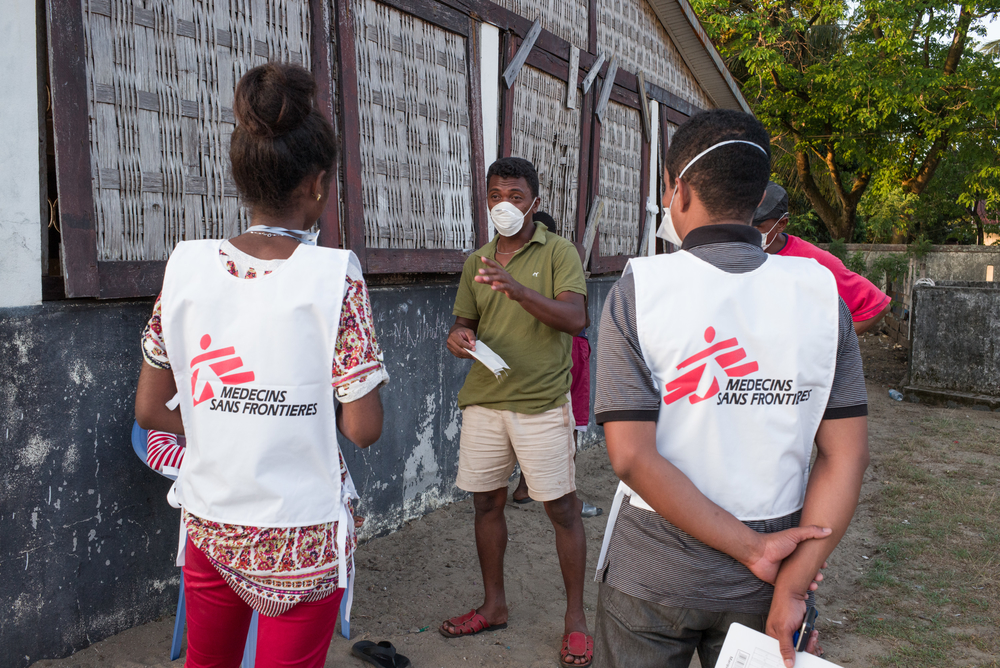 Médecins Sans Frontières (MSF) began working with local authorities to tackle an outbreak of pneumonic plague in the port city of Tamatave in the East coast of Madagascar.

MSF’s international medical personnel are supporting staff from the Malagasy Ministry of Health to provide treatment to the patients currently hospitalised in the plague triage and treatment centre. The specialised centre was built earlier this week outside the city’s hospital by international partners, including MSF.

“The plague is understandably a scary disease, but quick, hands-on action can drastically lower the number of fatalities and bring the outbreak to an end,” says Luca Fontana, MSF water and sanitation specialist.

“Pneumonic plague is treatable and patients have 100% chance of making a full recovery when treatment is started in time. Moreover, people at risk of infection can take prophylaxis treatments that will prevent them from falling ill.

This is why MSF responded with concrete action to the Malagasy authorities’ call for support in Tamatave”.

Beyond treating the sick, MSF staff are helping local authorities to improve patient triage systems to quickly identify and isolate plague patients, as well as coordinating the ambulance system in Tamatave city. 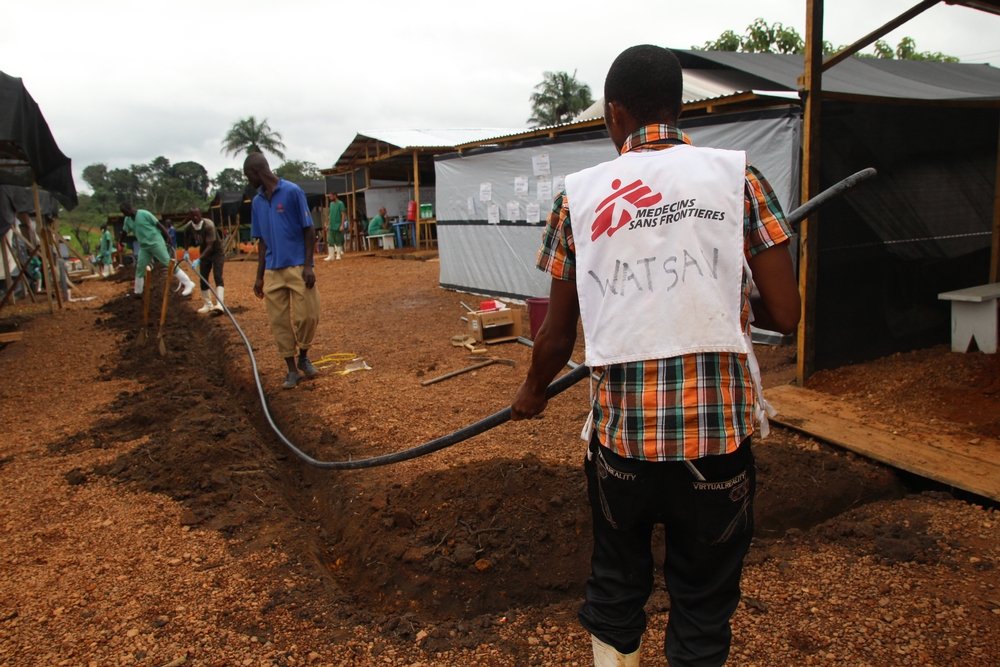 P.K. Lee/MSF
The water-sanitation team implants a chlorine solution to treat water supplies to the spread of diseases.

MSF water and sanitation specialists, alongside local teams, are also involved in hygiene and disinfection protocols in the hospital and the community to mitigate the risk of the plague spreading further.

The port city of Tamatave, also known as Toamasina, is home to about 300,000 people and has one of the highest concentrations of cases of pneumonic plague in the country with 261 cases and 10 fatalities since the beginning of the outbreak. 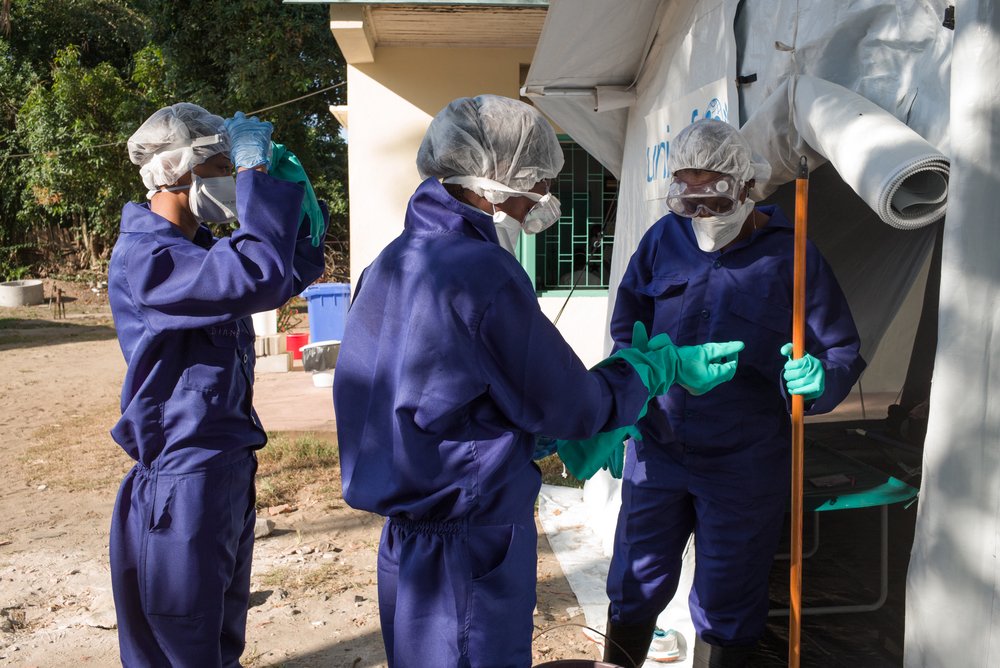 The staff daily clean and disinfect the tents where the plague-infected patients are housed.

While the bubonic plague is spread by infected fleas from common mammals, pulmonary plague is transmitted from human to human. Madagascar records cases of bubonic plague every year in its highland plateaus, where the disease is carried by rats, but Tamatave city has no natural animal vector present and no regular cases of plague in recent years.

Since 1st August according to official data, by October 17th Madagascar had recorded a total of 1032 cases of plague, including 695 cases of pulmonary plague, and 89 deaths.

more on our work in Madagascar >