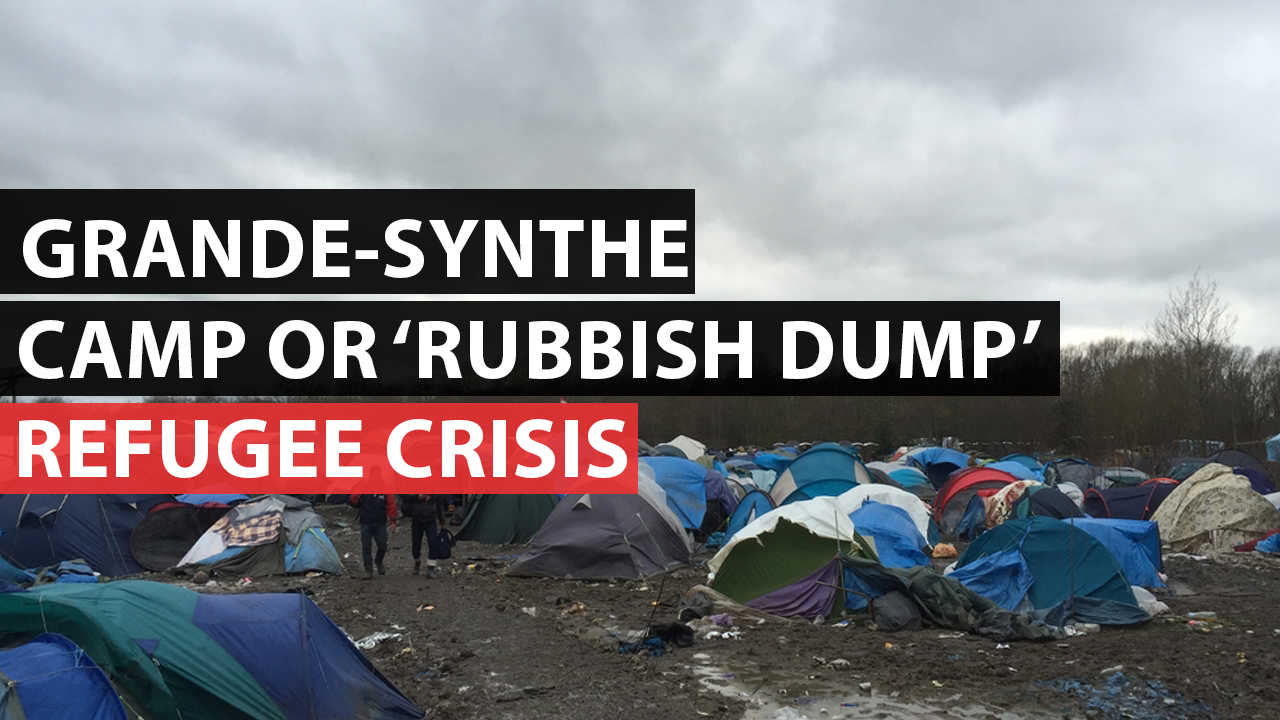 This month we look at refugees in France, attacks on medical facilities in Yemen, 10 years of MSF support at the Rutshuru hospital in DRC, Bedouins living in Occupied Palestinian Territory and the Ebola outbreak being declared over. We also hear from a project coordinator who has recently returned from Libya.

There are over 2,500 refugees, most of whom are Kurds, sleeping rough in the mud in Grande-Synthe near Dunkirk in northern France.

For MSF’s teams working here, this place is more like a "rubbish dump” than a camp.

Three medical facilities run by MSF have been partially or completely destroyed in the past three months.

Haydan was hit in October, followed by Taiz in December. Then, in January, Razeh was hit by missiles – yet again launched in all likelihood by the Coalition forces.

MSF has been supporting Rutshuru hospital in the east of the country for the past 10 years.

The hospital is one of very few in North-Kivu, a region plagued by recurrent armed conflict.

Approximately 7,500 Bedouins live in the area around East Jerusalem and Jericho.

Bedouin villages are not shown on maps and the Israeli government refuses to allow them to build roofs over their shelters.

Two years and thousands of victims later, the Ebola outbreak was officially declared over on 14th January.

However, vigilance remains key: two new cases have since been reported in Sierra Leone, a stern reminder that Ebola is still all too present in the region.

Cédric Linossier has just come back from Libya where he was project coordinator.

MSF is working in Benghazi and Al-Abyar in the east of the country, and in Misrata and Zuwara in the west.