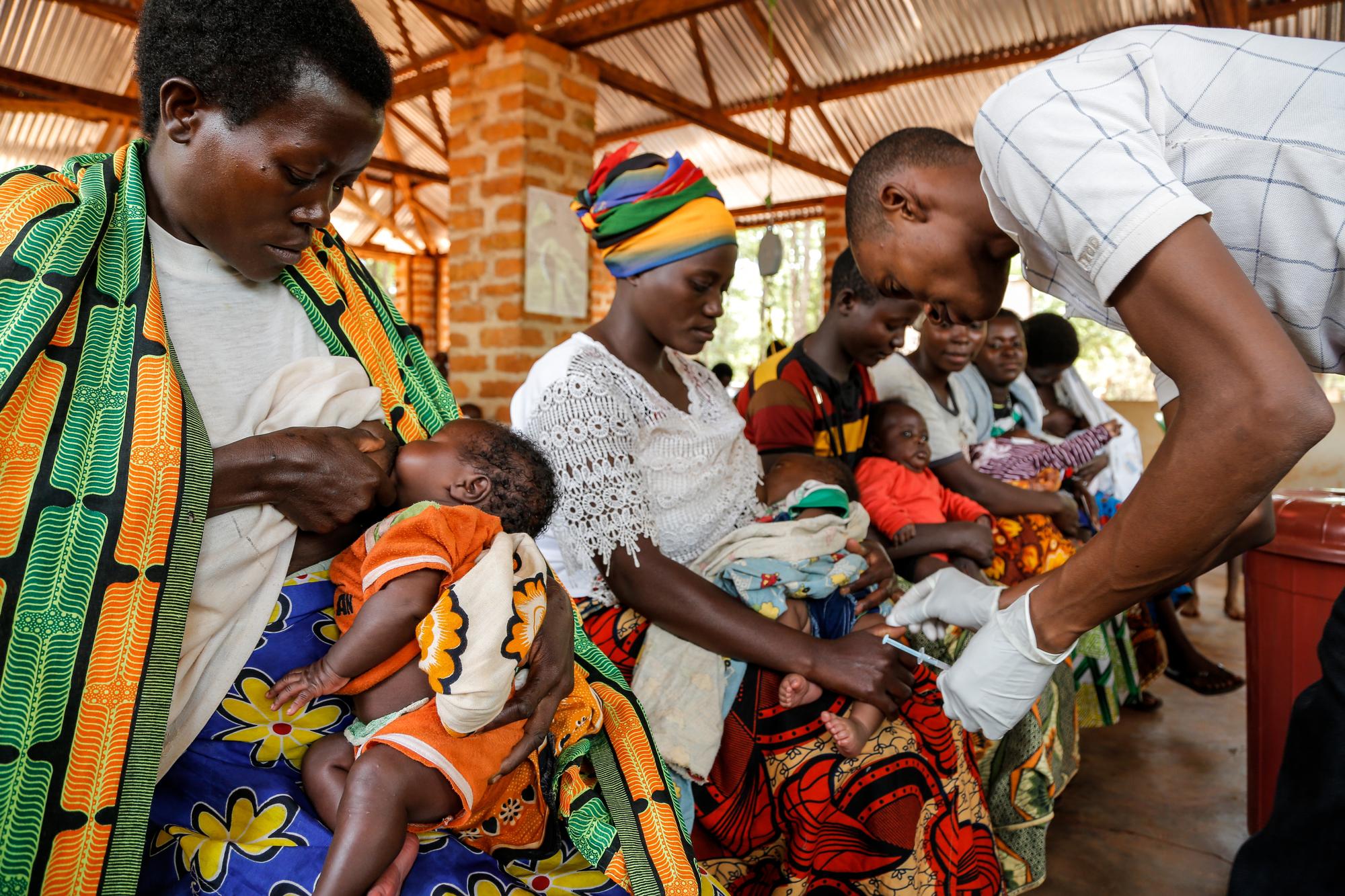 Take a look at our Month in Focus for an in-depth look at our work around the world this past month.

This month, we take a look at:

In Borno State, the conflict between the Nigerian army and Boko Haram is depriving many people of their livelihoods. Even in the state capital Maiduguri, where there is no fighting at present, food is hard to come by. Find out more about our work in Nigeria.

Declared independent five-and-a-half years ago, the country has already endured three years of civil war. So-called Protection of Civilians sites have been set up in several towns by United Nations peacekeeping forces. We hear from Elizabeth, head nurse at the MSF hospital who is herself displaced. Find out more about our work in South Sudan.

It’s been 18 months since the first demonstrations were held in protest against the re-election of the President of Burundi and still the violence continues. More than 250,000 refugees, most of whom are from Burundi, are now living in three over-crowded camps in Tanzania.

Malaria is responsible for over 400,000 deaths every year. Most of the victims are in Africa, 70 percent of them are children. Yet the situation is said to be improving. It’s estimated that over 6.2 million malaria-related deaths were prevented between 2000 and 2015 thanks to major financial investments. But much remains to be done. We look at the five key challenges to combatting the disease.

Guilhem Molinié is back in France after spending two years as country representative in Afghanistan. He gives his thoughts on how Afghan migrants are perceived in France.