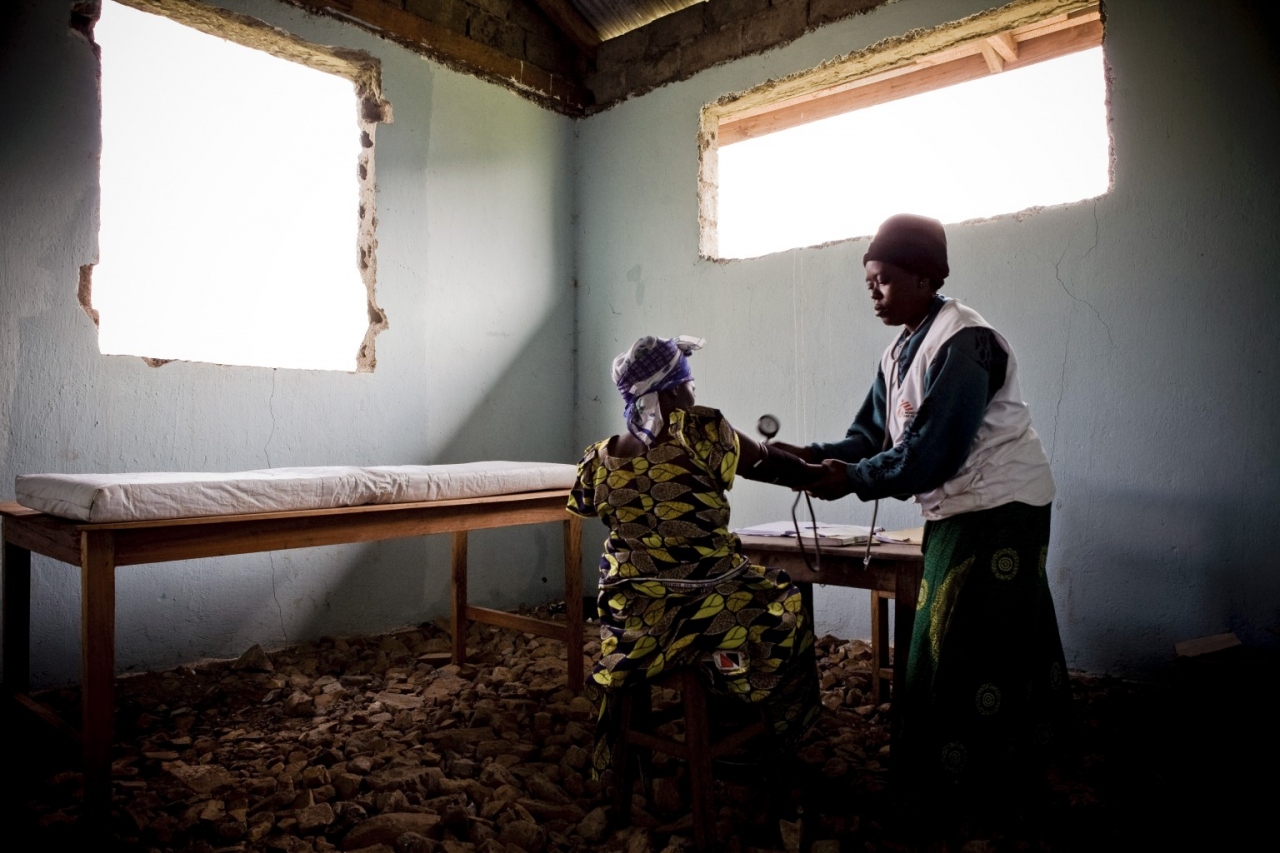 The women were raped on the night of 1st January in Fizi town and surroundings in a coordinated attack. MSF medical teams treated 14 women at the hospital in Fizi on 3rd January, and 19 the next day. In addition, two severely wounded people were transferred to Baraka Hospital, one with serious head injuries after being beaten with a rock, the other having been shot in the chest.

“Women had been restrained with ropes or beaten unconscious with the butt of a gun before being attacked, some in front of their children.” said Annemarie Loof, MSF head of mission in South Kivu. “Up to four armed men were involved at a time and homes and shops were looted.”

MSF provides specialised medical care to women and girls who have been raped, including post-exposure prophylaxis, which protects against the HIV virus and other sexually transmitted infections. Many women are afraid to seek treatment because of fear of being stigmatised by their families, or the risk of further harassment by armed groups.

“MSF is extremely concerned about the current situation in and around Fizi. People are fleeing the area fearing further violent attacks” said Loof.

In 2009 alone, MSF provided medical and psychosocial care for 5,600 rape victims in North and South Kivu.