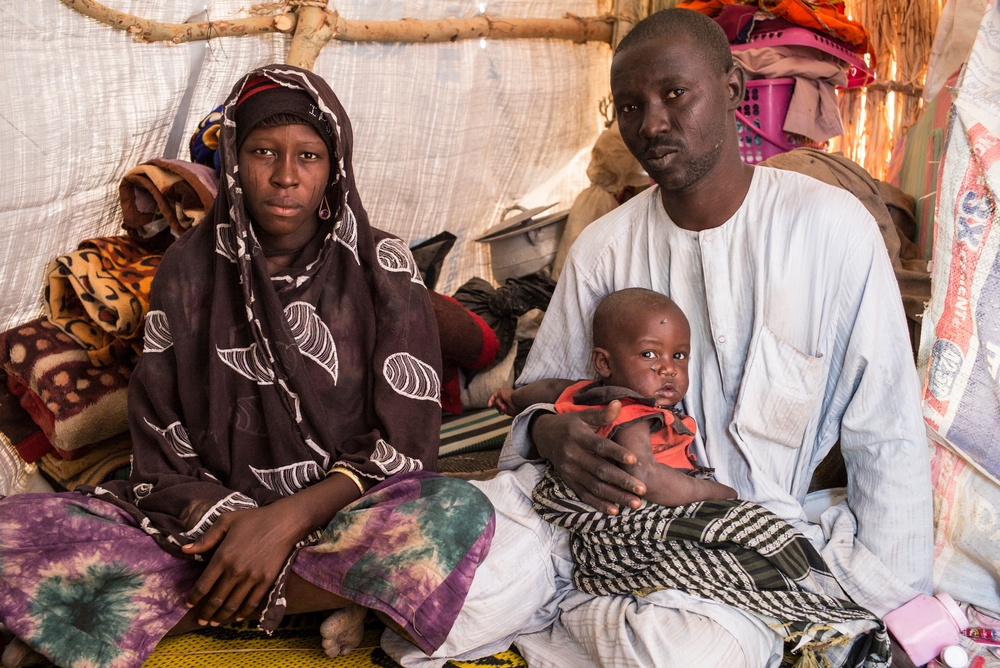 Médecins Sans Frontières (MSF) has been working in the Diffa region of southeast Niger since December 2014.

After an attack that took place on 3 June 2016 against the town of Bosso in the Diffa region, most of the population there, including the population of neighbouring Yébi and Toumour have fled to find safer locations.

The majority of these newly displaced people, numbering in the thousands, had already come to that area to seek refuge from previous attacks.

People on move after attack

The raid carried out by the group Islamic State’s West Africa Province (ISWAP), also known as Boko Haram, was one of the deadliest attacks ever in the region with dozens of soldiers reportedly killed.

After the initial attack on Bosso, a large part of the population escaped to Toumour, a town a few kilometres to the west.

People from several locations are now on the move again heading in different directions including Diffa, the capital of the region.  The situation is quite dynamic and it is difficult to know where these people will settle.

As days pass, displaced people are becoming more vulnerable. Since Saturday, MSF has witnessed an exodus of people escaping from their localities.

An MSF team has been conducting an evaluation to try and determine where people are fleeing and respond to their most urgent needs.

“MSF is trying to help the displaced population to provide basic assistance, including water and sanitation activities, shelter and healthcare,” says Elmounzer Ag Jiddou, MSF’s head of mission in Niger.

“A lot of people are heading in different directions. Some are in the middle of nowhere and it is very difficult to assist them. Together with the different actors and the government, we need to see how to facilitate access and organise help.”

In Yébi, MSF was managing a health post to provide assistance to the displaced population. The post was destroyed in an attack that took place on 19 May, but activities were resumed a few days after.

However, the MSF programme in Yébi is currently suspended because of the ongoing security situation.

MSF is still running activities in Nguigmi (another district north of Bosso) and in Diffa.