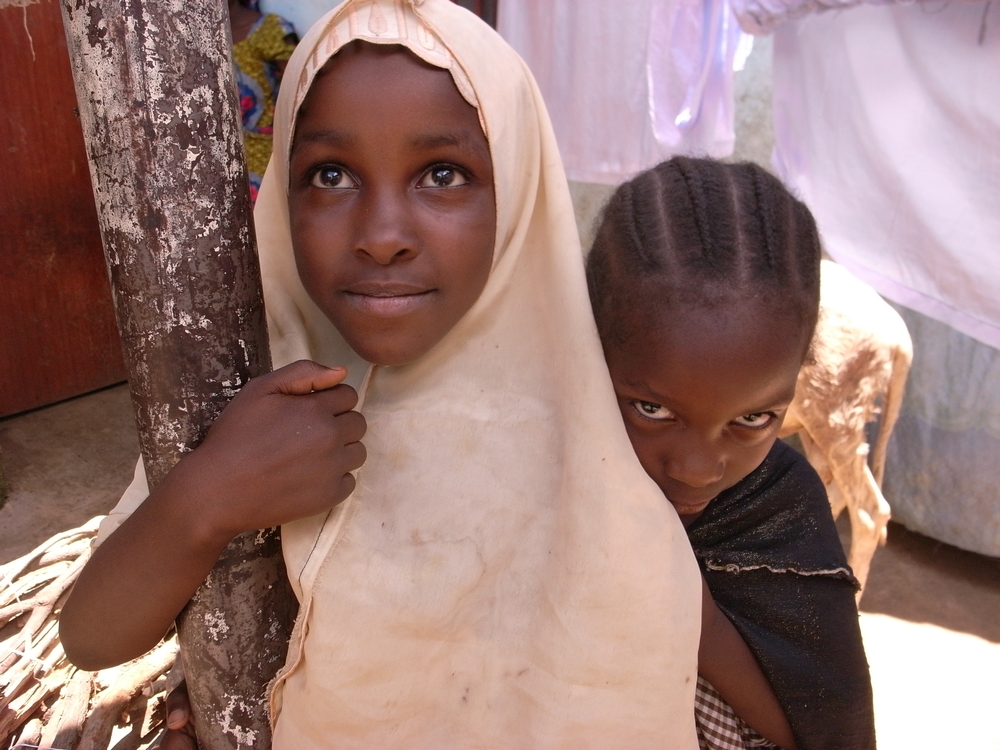 Following the 3 January attack by Boko Haram in Baga, Borno State, in northern Nigeria, 5,000 displaced people arrived at the ‘Teacher Village” camp in Maiduguri, the state capital, where Médecins Sans Frontières/ Doctors Without Borders (MSF) is assisting them.

The situation in northeast Nigeria has continued to worsen over the last four years.

In 2014, several bombings in Maiduguri killed and wounded a number of people. Boko Haram attacked the town twice last year and on the night of Saturday 24 January, they attacked again. On the Sunday, they took control of Mongono, a town 100km further north. All but one of Maiduguri’s main access roads are closed.

Since the attack by Boko Haram in January, no humanitarian aid actor, including MSF, has been able to travel to the Baga area due to the level of insecurity. Survivors’ statements describe a deserted, empty town and satellite images illustrate  the extent of the destruction.

There are now nearly one million displaced people in Nigeria (NEMA 2015), and this number is growing.

Most are in the northeast of the country, with 500,000 estimated to be in Borno State and of those 400,000 in the town of Maiduguri. The latter are primarily villagers from the surrounding area who fled Boko Haram attacks.

The increasing number of displaced people is placing significant pressure on available resources and the few existing services – particularly health services, which are often dysfunctional. Those communities who have taken in the displaced are also suffering from a resulting lack of food and medication.

Fear of attacks has led to some people leaving their homes “preventatively”, particularly in the town of Mongono. This isolated area has a population of 300,000 and is located approximately 100km from Maiduguri. MSF supports the hospital there with donations of medical supplies.

MSF's work in the IDP camps

In Maidiguri MSF has been working in the three most populated camps  (10,000 to 15,000 people per site). We have conducted nearly 10,000 medical consultations in two months.

Following the arrival of the displaced people from Baga, our teams carried out needs assessments at the Teacher Village site, where the displaced gathered. In all three camps we have set up a clinic, outpatient activities (treatment of malnutrition and prenatal visits), and a system for transferring the most serious cases to hospitals. We also launched hygiene activities and supported the camp managers in water treatment to improve water quality in the 10 camps set up since July in the Maiduguri area. A health centre with 10 hospital beds will soon be operational in another Maiduguri neighborhood.

false
Maiduguri, Nigeria, where MSF is providing assistance to people displaced by the conflict.

Crossing the border to Diffa, Niger

Between 100,000 and 150,000 refugees have fled the violence in Nigeria and arrived in the town of Diffa, southeastern Niger, only a few kilometers from the border with Borno state.

Most of those crossing the border are women, children and the elderly, who are from the neighboring Nigerian town of Damassak. They have crossed Lake Chad and the Komadougou River to take refuge in towns and villages on the other side of the border.

In December, MSF launched medical activities in response to a cholera epidemic in Diffa and Chatimari. The response included setting up cholera treatment sites, training the health centre’s staff on water chlorination at rehydration stations and on disinfection of homes. In cooperation with Niger’s Ministry of Health, we treated more than 300 patients.

We also began supporting the N’Garwa and Gueskerou health centres and handled the distribution of non-food items to those refugees newly-arrived in the Diffa region. Given the precarious nature of the refugees’ living conditions and the large number of families with children that continue to arrive, we plan to launch a vaccination campaign in Diffa in the coming weeks.

false
Emily Clifton
Almost one million people are currently displaced in Nigeria, with up to 400,000 displacements due to Boko Haram's attacks.

MSF is setting up an emergency response plan to help treat wounded in case of electoral violence during the upcoming presidential elections.

MSF teams will set up an emergency room, operating room and a post-operative care unit at a city hospital in Rivers State, in southern Nigeria. If violence does occur, two medical stations will be set up in other states if required.

In the meantime, Ministry of Health staff and MSF team members will be trained to provide care in the event of an influx of wounded.  A “flying” surgical team will also be on standby to set up a temporary operating room and advanced health post if needed.