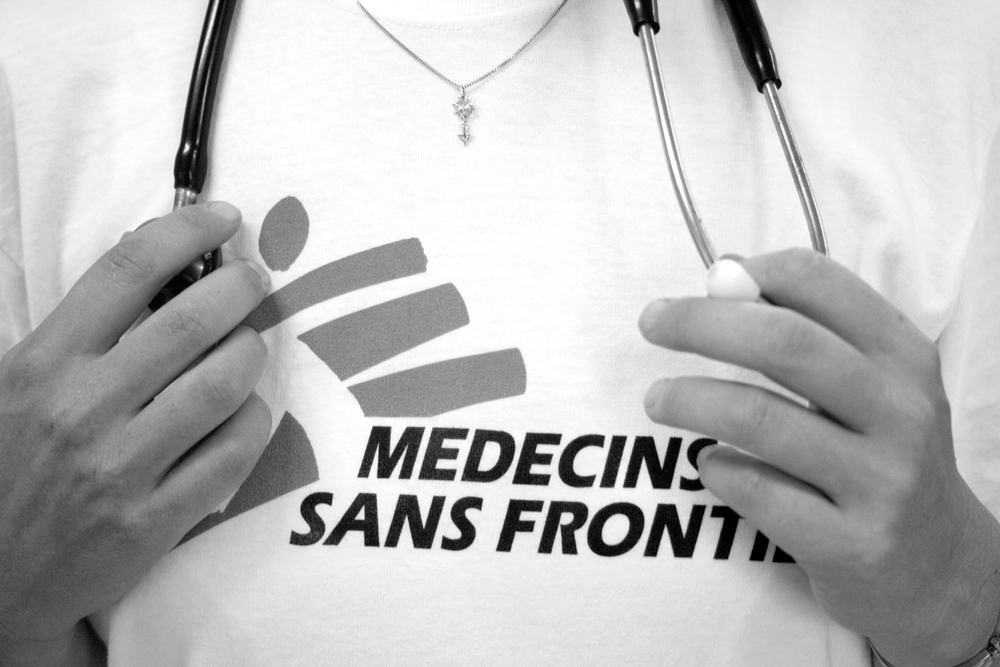 What can years of living and working in conflict zones teach a person? From Sri Lanka to Syria, one member of our team shares their personal reflections…

Ten years ago, my family reunited outside of Sri Lanka, after being separated by the civil war.

Living in a new country, I remember feeling anxious as I watched the news every day, hoping not to see someone I recognised, fearful for the safety of my friends and relatives.

I attempted to normalize the situation for the family I had around me, always showing a brave face, trying to show that I was not worried.

The impact of war

The Tamils in Sri Lanka endured and witnessed horrendous acts of violence committed against them, targeted bombings of hospitals, and tens of thousands of people killed.

At the point at which our family reunited I had lost most of my friends and colleagues.

I was lost and I had many questions:

How could a population suffer such a horrible fate?

Where was the international community? What were their responsibilities?

I remember those friendly, well-dressed foreigners giving food and advice and roaring around in white four-wheel drives; what happened to them, why did they leave the conflict zone in the final six months?

The culmination of my emotions happened eight years ago when I boarded a plane and an elderly Sri-Lankan man asked a simple question in an endearing way: “Is someone sitting next to you young brother?”

I felt this overwhelming sense of anger, fear, and ultimately hatred. Why?

Because he did not speak to me in my mother tongue. He spoke a different Sri Lankan language, one that meant I associated him personally with the violence. Objectively, that was it, I didn’t know anything more about him at all. I guess that’s what years of conflict does to people.

I sat there in silence, and refused to respond to him. It was the longest four hours of my life. As I exited the plane, I knew my feelings were irrational.

I had felt racism towards someone for the first time, and I vowed to never feel it again. It is not how my parents raised me and I never wanted to look at another human in that way.

It was then and there I committed to being a humanitarian, without prejudice to race, creed, caste or religion.

After working for four years with other NGOs in Afghanistan, then later in Syria, Lebanon, and Iraq, I sought a position with Médecins Sans Frontières / Doctors Without Borders (MSF).

I’ve always wanted to work with MSF. For me, they represented an organization which was as close to the mark of being neutral and independent as possible. But it was important to me that at the same time they have the audacity to speak out against acts of violence against civilians.

My motivation to work with MSF was as much personal as it was professional. At that time I still had my grievances over why even MSF left the conflict zone in the north of Sri-Lanka and did not do more.

Over the last three years, I have worked in a number of different field assignments for MSF and witnessed many humanitarian crises first hand.

"As the human race, we can transcend these artificial boundaries and barriers, and celebrate difference rather than let it divide us"

One of the more humbling experiences was in Cox’s Bazar when hundreds of thousands of Rohingya refugees fled across the border to Bangladesh in a matter of months.

I walked with the refugees as they made their way to the camps, to their new life, accompanying them on what was an important moment in their lives, fleeing their homeland and unsure of their future.

Without trying to compare the struggles, I could not help but feel that this had been my family seven years ago, and now I was the friendly foreigner.

After so many years working with humanitarian organizations, I understand better the dilemmas they face.

If governments or other organisations make it impossible for an NGO to be independent, if restrictions don’t allow them to remain truly neutral and impartial, then questions arise about whether an NGO can work safely and effectively in that specific crisis. MSF still struggles with the way it dealt with the humanitarian crisis in Sri Lanka. And so it should.

However, MSF's goals and ideals towards principled humanitarian action, not guided by politics but rather by impartiality, have not changed. I bear witness to this and I am thankful to be with this organization.

At a time when nationalist populist sentiments are growing in Europe, Australia, the USA; as sectarian wars continue to plague the world; my message is very clear: don’t be that kid on the plane all those years ago.

We have to believe in humanity and compassion, and safeguard this space. Because it is within this space that we can end unnecessary suffering, and as the human race, we can transcend these artificial boundaries and barriers and celebrate difference rather than let it divide us.

We are a long way from reaching this, but I am hopeful and everyday acts of kindness give strength to this.

“It’s not my war”. Someone I was close to after we met and worked together during the Syrian crisis said this to me.

10 years on, I can finally say the same thing and feel the same way: it is not my war, it is a shared responsibility amongst all humans.

Any death that can be avoided, any needy patient that does not have access to medical care, any person who is treated in an undignified way in this moment in history, when we have progressed so much, is “all of our war”.