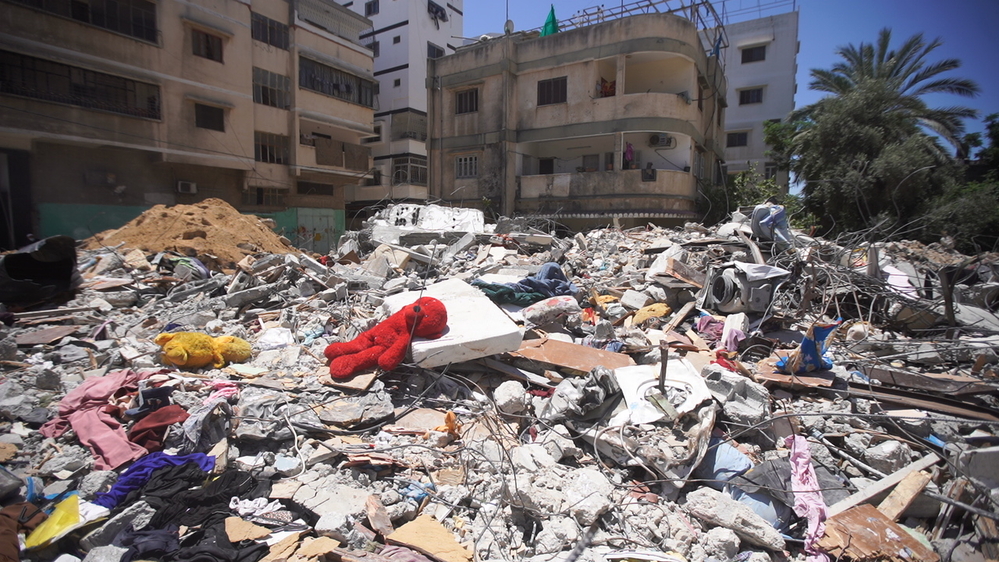 Psychiatrist Juan Paris, who has worked with Médecins Sans Frontières in the occupied Palestinian territories since August 2020, provides mental health support to the teams. Juan looks back to the 11 days of intense airstrikes launched by the Israeli army on Gaza, and talks about the consequences of the daily violence for people’s mental health. Children who have lived in an enclave under blockade for almost 15 years are particularly vulnerable.

A ceasefire came into effect on May 21 after 11 days of airstrikes and exchanges of rocket fire between the Israeli army and Palestinian militant groups. You provide mental health support to MSF’s Palestinian teams in Gaza. What have they been saying, and how have they reacted?

The teams in Gaza tell us about horrific bombings of an intensity they’ve never seen before, and nothing like the war in Gaza in summer 2014.

Even people who’d seen it all before were seriously affected by the fighting and taken by surprise at the acute fear they felt.

Their loved ones were their main concern, especially their kids, needing to know if they were coping physically and emotionally. 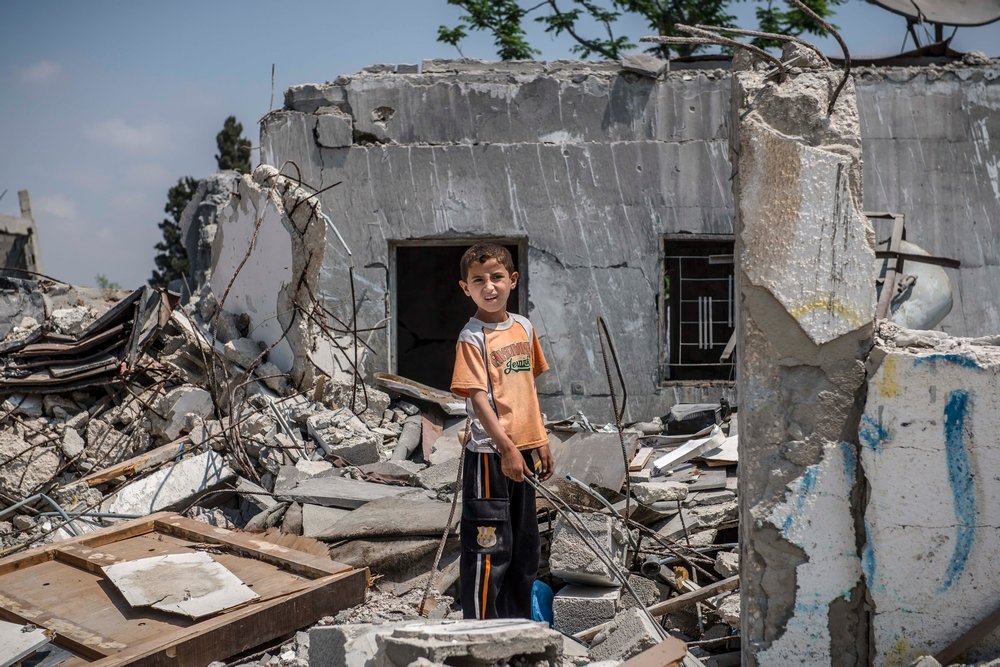 Support networks were set up really fast, with lots of messages shared in private groups on social media. They exchanged photos of their families and said what they were doing to help their children get through the air strikes.

They supported each other.

"Their work reminds them of how hard life is for people living there, what with the fighting, poverty, unemployment and lack of protection for their children."

Their conversations reveal a great deal of fear, especially of being killed in an airstrike in the night, but also mutual support. Do we all have food and water? Has everyone received a message about security in a particular neighbourhood?

The level of violence during the 11 days reminded them of previous conflicts, rekindling a profound sense of injustice and helplessness.

Through it all they carried on working, with no breaks. As aid workers and Gazans, they’re twice as exposed to the realities of life in the Gaza Strip that’s been under blockade for almost 15 years.

They treat people wounded in the conflict. 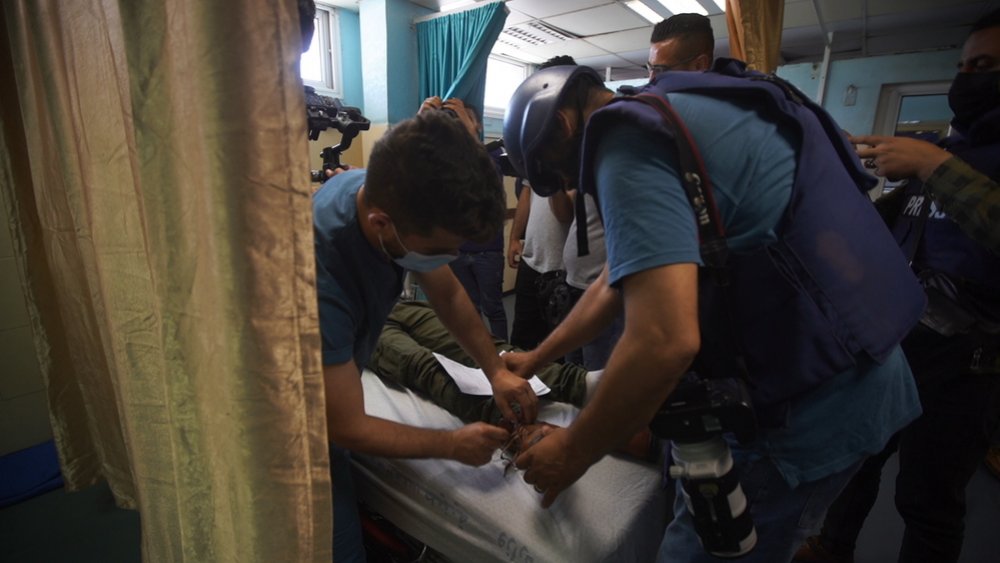 MSF
Palestinian receives medical services after being injured. Intensive bombing on Gaza - May 2021.

In recent years, most have been Great March of Return protestors, many presenting with bullet wounds in their legs.

So the teams in Gaza are exposed, both professionally and personally.

Their work reminds them of how hard life is for people living there, what with the fighting, poverty, unemployment and lack of protection for their children.

They’re attached to their land, to their memories, torn between hope and the reality of their everyday lives.

40% of Gaza’s population are under the age of 14, which represents one million people. What are they exposed to, and how are they affected?

All these one million children have ever known is the blockade imposed by Israel and Egypt. Nothing else.

They’ve lived through several Israeli offensives, the suppressed Great March of Return protests, and now this campaign of massive airstrikes.

Outside the periods when the violence escalates, air strikes are common occurrences in Gaza. Sporadic strikes launched at night.

Added to the spikes in the fighting, these events accumulate over time and reduce the children’s capacity to get through them. 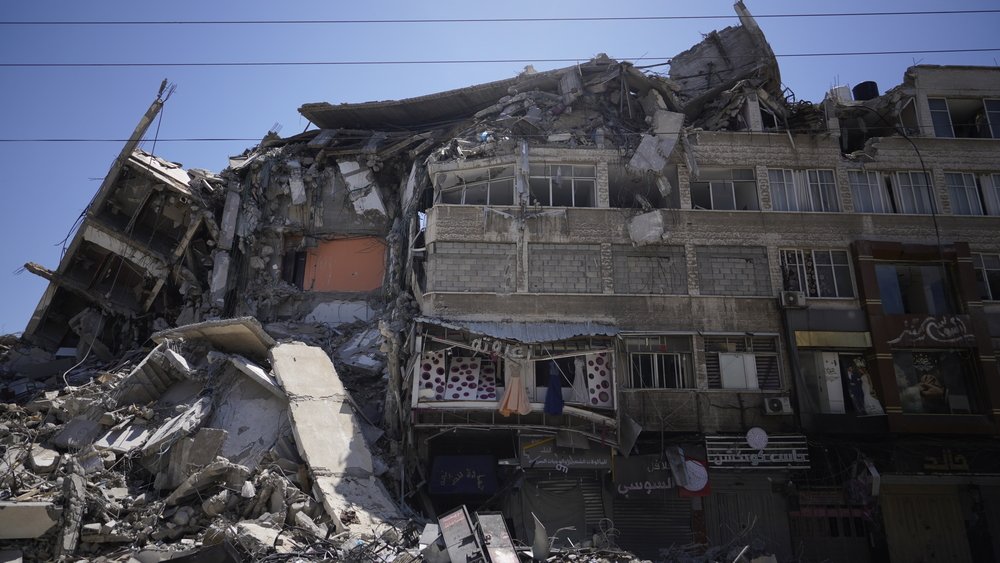 This is their reality, and it’s how the people we care for describe it.

Their access to basic services and the outside world is extremely limited. Young adults in their 20s also lived through the Second Intifada in the early 2000s.

Every new war destroys the fabric of Gazan society that bit more.

It affects their families, their parents who struggle to survive, find work, get enough money to avoid sinking into poverty, survive the fighting—physically as well as emotionally.

This accumulation of traumatic events has long-term consequences for Gaza’s children and adolescents. 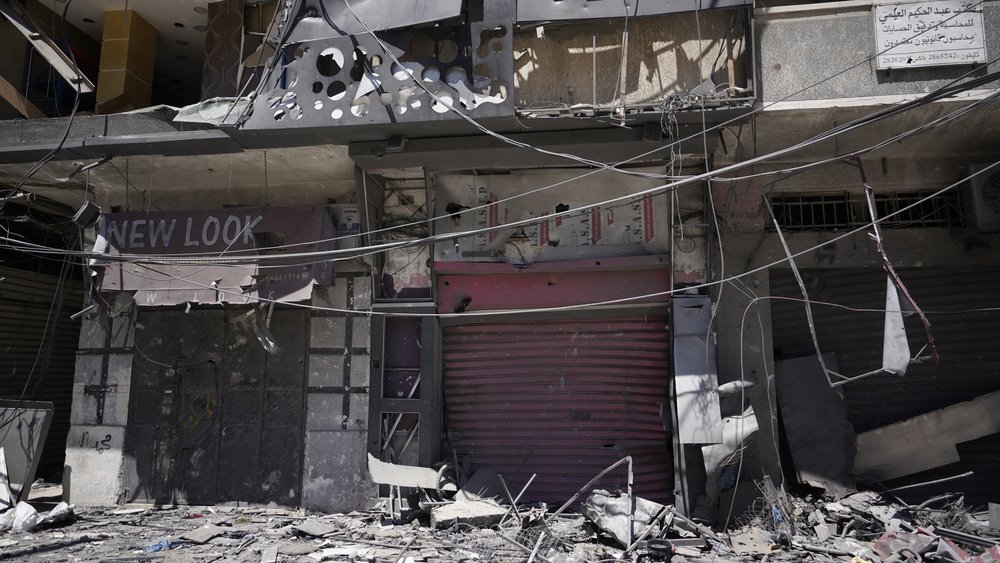 A bomb that falls on Gaza City destroys not only a building, but also an entire system that used to protect them. 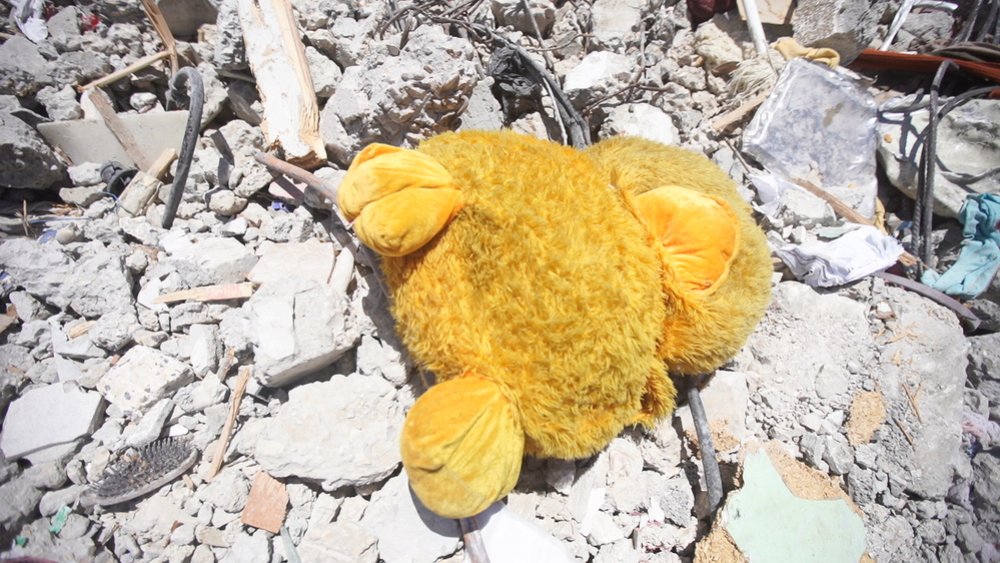 There’s a domino effect. A depressed person is more likely to recover from their illness when they’re surrounded by people in good health.

In Gaza, the whole family structure is impacted by these brutal and recurrent events.

It’s the same in the West Bank, although the situation is different there. For example, we provide care to children in Nablus in the north of the West Bank.

They’re growing up in an occupied city and are aware they might be arrested, harassed or abused.

Travel in the West Bank is restricted and depends on the goodwill of the occupying power, Israel.

Exposure to this violence can have socio-economic consequences, which means more precarity and mental health issues with higher percentages of psychosis, depression and post-traumatic stress disorder [PTSD], but also a higher prevalence of non-communicable diseases like diabetes, asthma and cancer.

We see the same phenomenon among migrants arriving in Europe and African-American and Hispanic communities in the US.

Respectively 40% 60%-70% and 90% of young Gazans suffer from mood disorders, PTSD and other stress-related conditions.

The number of suicides and attempted suicides rose steadily in 2020, but they’re clearly under-reported because of the stigma around mental health issues in Palestinian society.