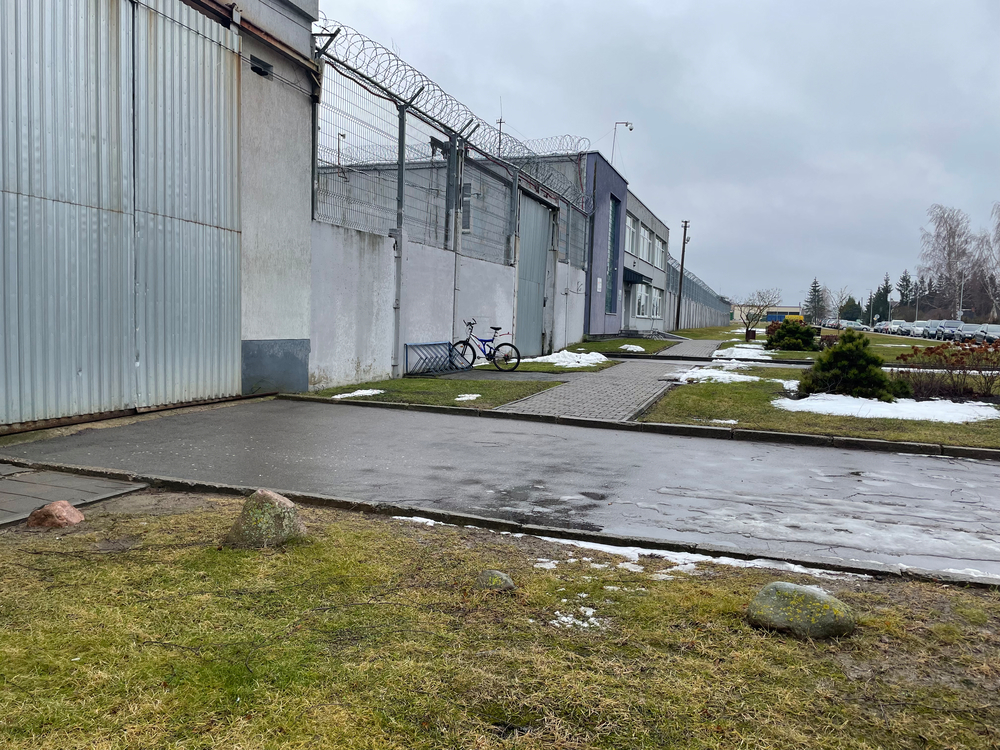 Prolonged detention of over 2,500 people in Lithuania must end now

Vilnius, May 6, 2022- More than 2,500 asylum seekers and migrants are still detained in inhumane conditions in Lithuania, nine months after they crossed the border from Belarus. The international medical humanitarian organisation Doctors Without Borders/Médecins Sans Frontières is extremely concerned about the impact of prolonged detention on asylum seekers’ and migrants' mental health and calls on Lithuanian authorities to end arbitrary detention immediately.

“MSF teams have witnessed the physical and mental health distress caused by detention,” said Georgina Brown, MSF country representative in Lithuania. “People do not have access to a fair asylum process and there is no specialised support for psychiatric disorders or survivors of torture and sexual violence. Prolonged arbitrary detention for migrants and asylum seekers in Lithuania must end immediately and all asylum claims should be fairly assessed as quickly as possible.” 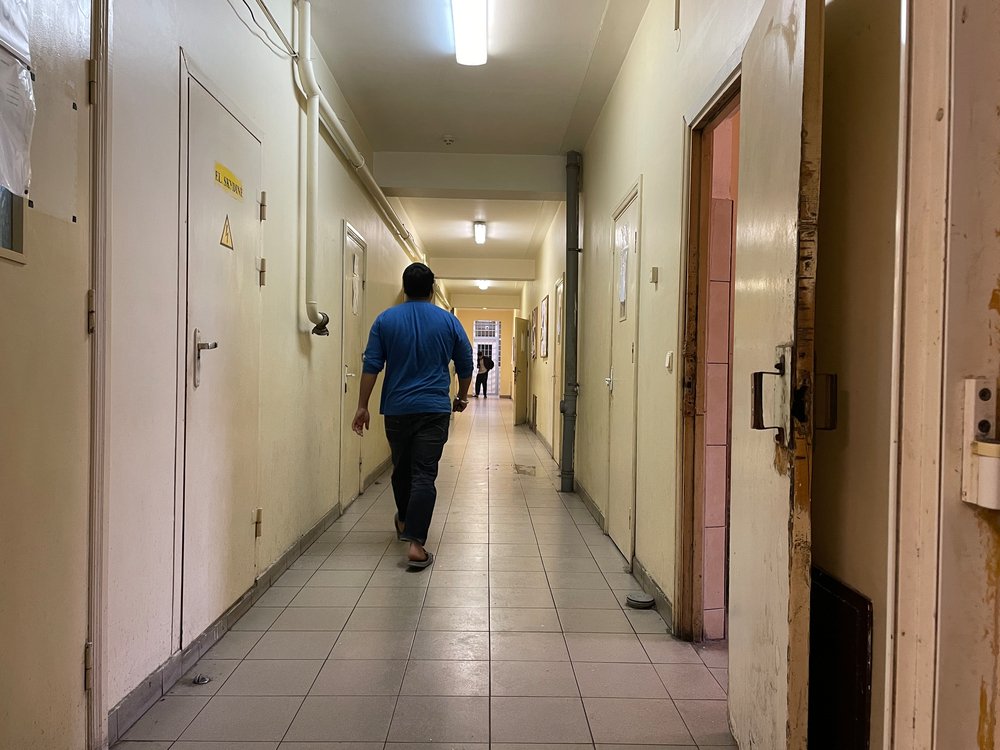 MSF provides mental health and medical care in two detention centers in Lithuania where people are being held for months on end without knowing when they will be released. Most were detained in 2021  following a sharp increase in the number of people from Iraq, Congo, Syria, Cameroon and Afghanistan trying to cross from Belarus into Poland, Lithuania and Latvia. Many have disclosed to MSF teams that they fear persecution or death if they return to their countries.

EU migration policies aimed at restricting migration and expanding detention have a detrimental impact on people’s mental health and wellbeing. Between January and March 2022, MSF’s psychologists treated 98 patients, 60 percent had anxiety-related complaints. The majority of these patients stated that their anxiety was related to detention conditions. Uncertainty and limited access to legal aid are also major stressors. “I want to know what our future is,” a man detained in Kybartai told MSF “[…] We are trapped.” Members of the LGBTQI+ community are particularly exposed to discrimination and state detention conditions have severely impacted their mental wellbeing. “I tried several times to kill myself without success,” a detainee who identifies as a member of the LGBTQI+ community told MSF. 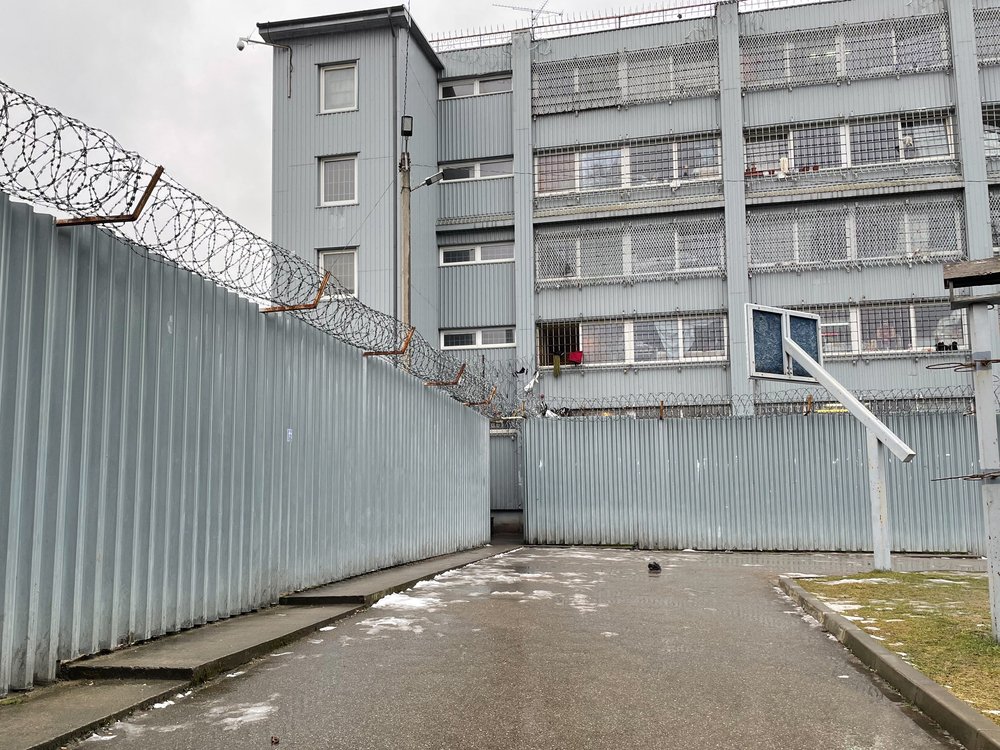 Conditions of detention are inadequate to respond to the health and protection needs of people who are seeking safety. Many also report degrading treatment and violence by the guards managing the two detention facilities where MSF works. In March, an MSF nurse witnessed State Border Guards violently wrestle to the ground and handcuff a psychiatric patient and put him in isolation. “He was locked into solitary confinement in the cell,” the MSF nurse said. “I requested to enter his cell, but I was refused entry. In the cell there was a sharp object—he harmed himself immediately following his return to [detention].” Recently, MSF mental health staff provided psychological support to three people who were sexually assaulted while in detention. This case was reported in local media[1]. MSF advocated for them to be moved to a more appropriate centre. The process was tedious and took more than two weeks.

There are currently no alternatives to detention for individuals who are identified as being particularly vulnerable. Since January 2022, MSF has identified and supported over 50 people who experienced torture or sexual and gender-based violence in their country of origin before they fled. Our teams have identified and referred protection cases to the UNHCR, including psychiatric patients who lack appropriate care.

MSF calls for an end to arbitrary and prolonged detention of asylum seekers and migrants in Lithuania. Meaningful and effective protection must be ensured for all people on the move in Lithuania and alternatives to detention must urgently be provided. If detention continues, abuse, violence and mental health distress of those detained will worsen.