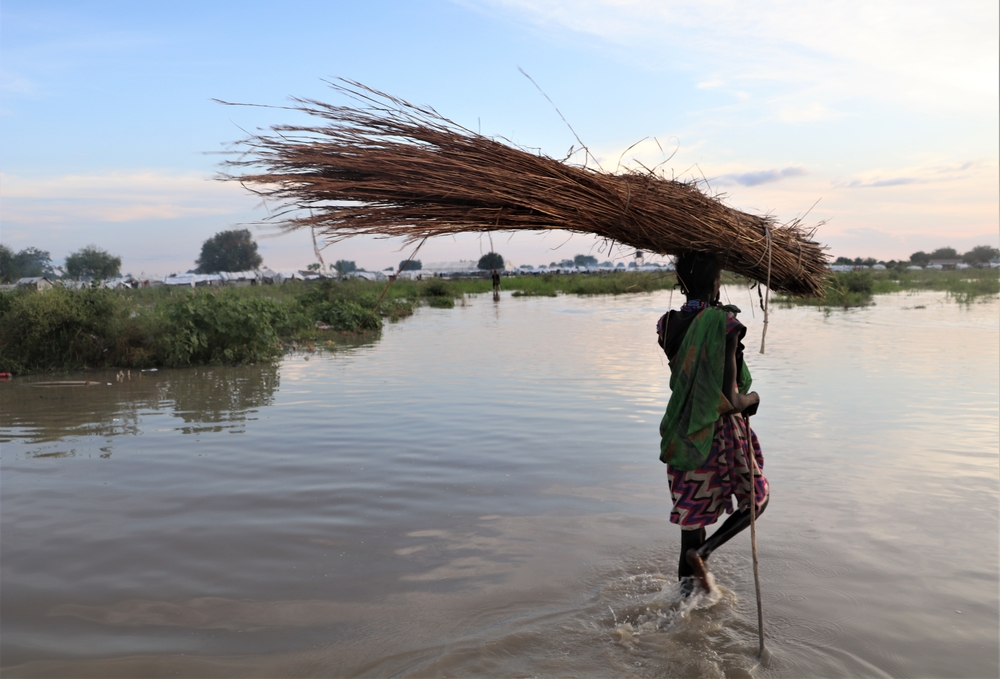 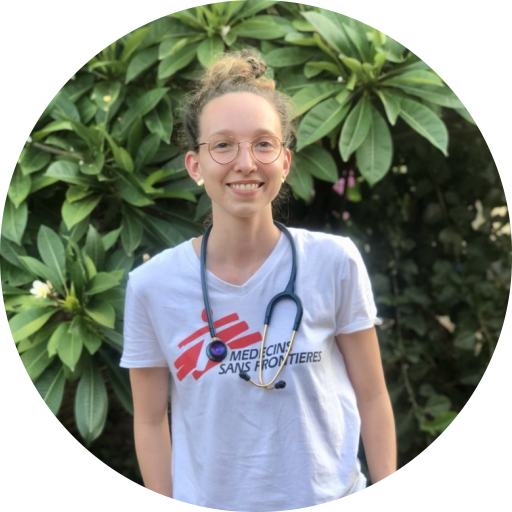 I was chatting to one of our drivers the other day about how the rainy season has come late this year.

He explained that the weather here—as in many places—is changing over time. Too much rain or not enough is a constant issue. Some parts of the country are flooding, whilst others lack the necessary rain for growing crops. Either way, there is food scarcity and hunger in many areas of the country. 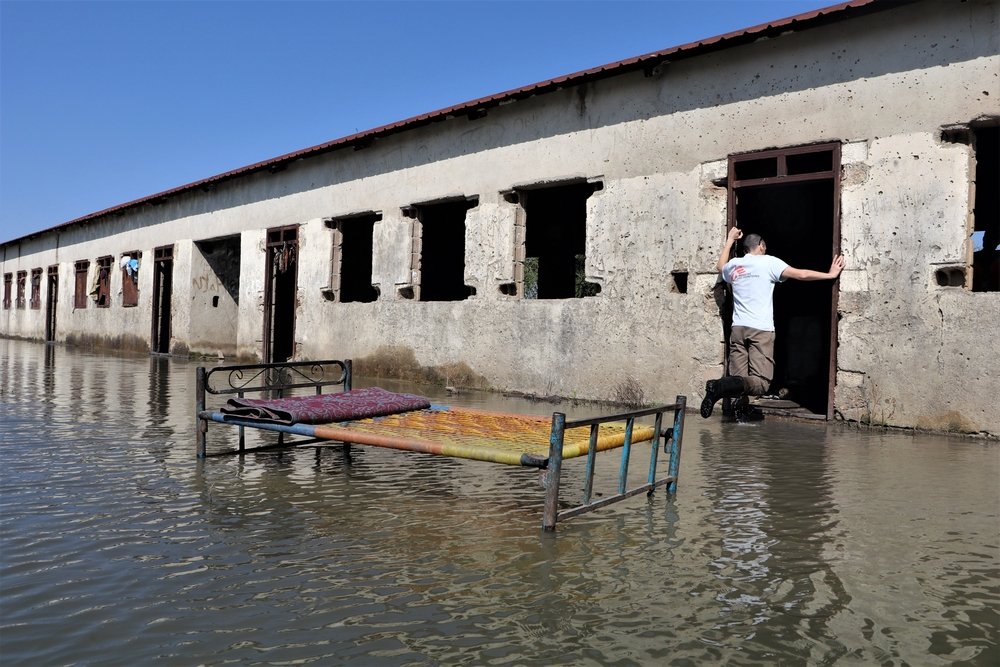 Tetiana Gaviuk/MSF
As of the beginning of December 2020, in Fangak county, Jonglei state, the water levels remain high, and in some areas continue rising, affecting people on a daily basis.

To make matters worse, political and economic instability has led to a decrease in the value of the local currency, the South Sudanese Pound (SSP). At the current exchange rate, the SSP is now worth half of what it was worth a month or two ago.

This means prices in the market have also increased, further compounding the issue for already struggling families. No money, no crops... no food.

We see living proof of this extreme poverty every day in the hospital. One patient who has stuck with me is a six-month-old boy with Down syndrome who was admitted with severe malnutrition and a chest infection. When I met him, he had already been in hospital for over a week, improving but unable to wean off oxygen.

He has hypotonia—low muscle tone—because of his Down syndrome, which makes him physically floppy. He lies flat on his back, his curious eyes roaming around the room, taking us all in. He coos as he lifts his hand to his mouth. He has a barrel chest, the tell-tale sign of chronic respiratory distress, likely from congenital cardiac disease.

Looking at him, I wonder if his respiratory status is not already back at his baseline. My heart sinks as I listen to his chest. There is a loud, harsh murmur. I can’t say what it is for sure without an echocardiogram (ultrasound of the heart), but I list off the different possible diagnoses in my head. None of them have a good prognosis without surgery.

Again, that familiar feeling in the pit of my stomach. She has a point.

His mother is frustrated. She speaks in Dinka and our translator recounts in English. “This mother wants to take her child and leave. She says her second youngest child is starving at home without her. There isn’t enough food. If this boy is going to die anyway, what is the point in her being here watching one child die, while another dies at home?”

Again, that familiar feeling in the pit of my stomach. She has a point. I’m reminded yet again of how hard life is for the people here.

We need to get this mother home to her other children. We discuss whether an echocardiogram would change our management. Even simple cardiac surgery is not an option here in South Sudan, and rarely can our patients afford to go to any of the surrounding countries for these lifesaving operations. 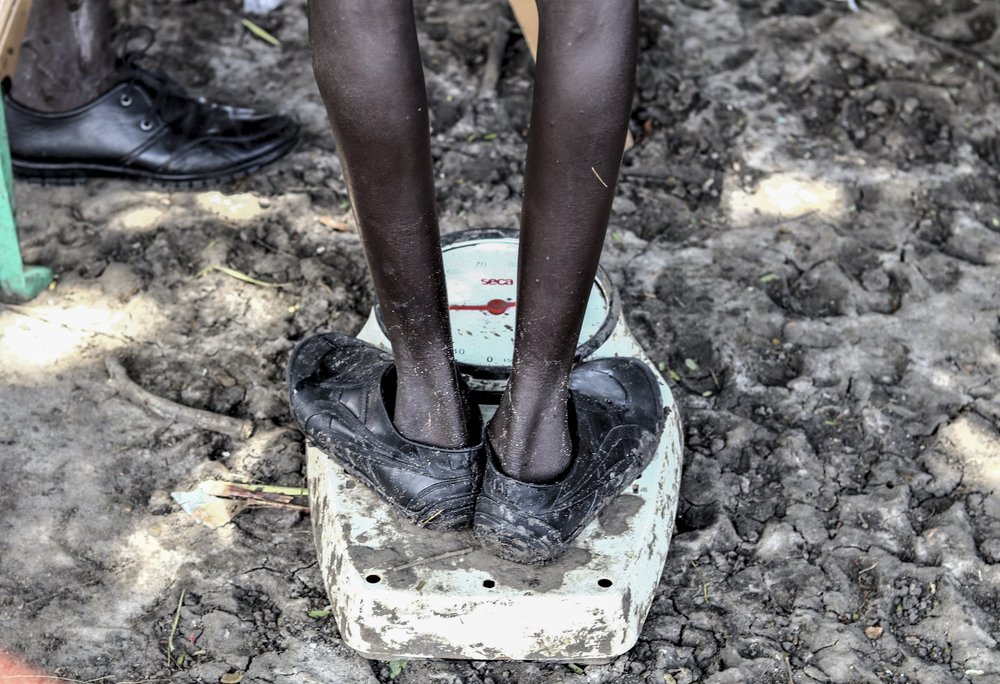 Tetiana Gaviuk/MSF
A boy measuring his weight at MSF’s clinic in Lanyeri payam. An MSF (Médecins Sans Frontières) mobile clinic brings life-saving medical care to Lanyeri after the flooding has made the roads impassable.

We make a plan to try him off oxygen again and manage his heart failure with medications, knowing this would only be a stop-gap measure, but hoping to get him home

This story of struggle is terrible, but sadly it is not unique. South Sudan is one of the four most concerning countries in terms of hunger and malnutrition, according to the World Food Programme.

A combination of factors, including ongoing political instability, climate change, and COVID-19 have all compounded to make South Sudan one of the hungriest and most in-need countries in our world.