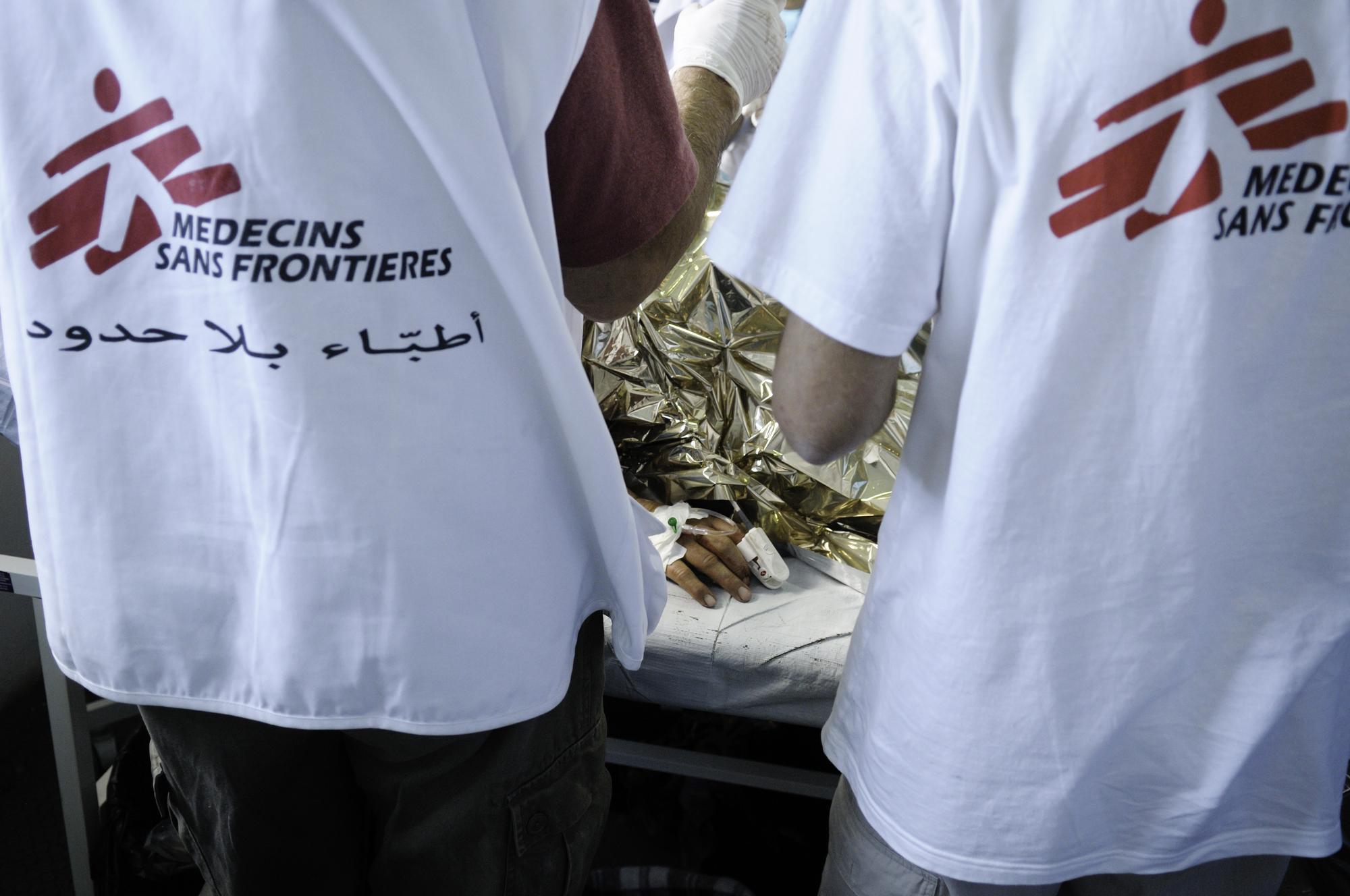 The bombing of the MSF-supported Al Quds hospital in the northern Syrian city of Aleppo on Wednesday night has killed at least 14 patients and staff, including at least two doctors.

According to hospital staff on the ground, the hospital was destroyed by at least one airstrike which directly hit the building, reducing it to rubble. The destroyed MSF-supported hospital in Aleppo was well known locally and by all of the parties to the conflict.

It was the main referral centre for paediatrics. Other airstrikes in the neighbourhood also hit areas close to the hospital

“MSF categorically condemns this outrageous targeting and destruction of yet another medical facility in Syria” said Muskilda Zancada, MSF head of mission, Syria.

“This devastating attack has destroyed a vital hospital in Aleppo, and the main referral centre for paediatric care in the area. Where is the outrage among those with the power and obligation to stop this carnage?"

The #MSF supported hospital in #Aleppo was the main referral centre for paediatrics and had 8 doctors and 28 nurses. Hospitals: #notatarget

The situation in Aleppo city, consistently at the frontlines of the brutal conflict, was critical even before this attack. An estimated 250,000 people remain in the city, which has seen dramatic increases in levels of bombardments, fighting and fatalities in recent weeks.

Only one road remains open in and out of the non-government held areas. If it gets cut off, the city will become besieged.

Over the last week, several other medical structures have been attacked and destroyed in Aleppo, and five rescue workers from the Syrian Civil Defence organisation have been killed.

MSF has been donating medical supplies to Al Quds hospital since 2012 and has built a very strong working relationship with the staff there.