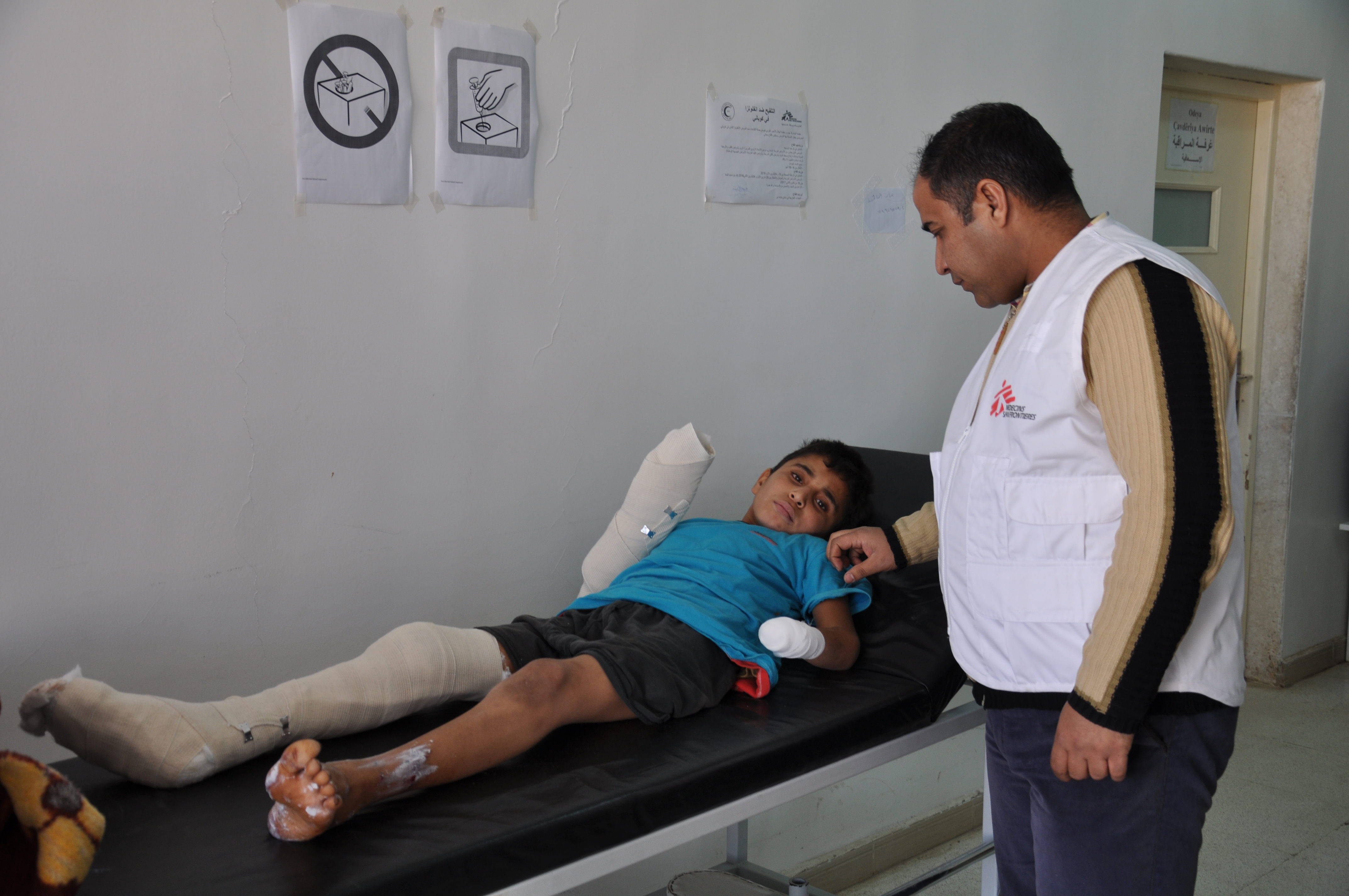 As fighting intensifies across northern Syria, explosive devices and mines are having a devastating impact on civilians. Médecins Sans Frontières/Doctors Without Borders (MSF) calls for demining activities to be stepped up urgently.

As the frontlines shift in northern Syria, people fleeing their homes or returning to villages vacated by Islamic State (IS) fighters find a deadly landscape littered with mines, booby-traps and unexploded ordnance.

"Booby traps have been planted everywhere - under the carpet, in the fridge even in children's teddy bears."
Karline kleijerMSF emergency manager for syria

Hundreds of people have been killed or maimed by devices planted in roads, fields and houses.
“It is extremely dangerous for people returning to their homes,” says Karline Kleijer, MSF’s emergency manager for Syria.

Over the course of just four weeks in the summer of 2016, hospital staff in the Manbij area alone received more than 190 people injured by blasts from explosive devices.
“Truckloads of injured patients started arriving at the hospital,” says an MSF doctor in Arin hospital. “To avoid the armed conflict, civilians took the roads they considered safe to travel on, but instead ending up in the minefields.” 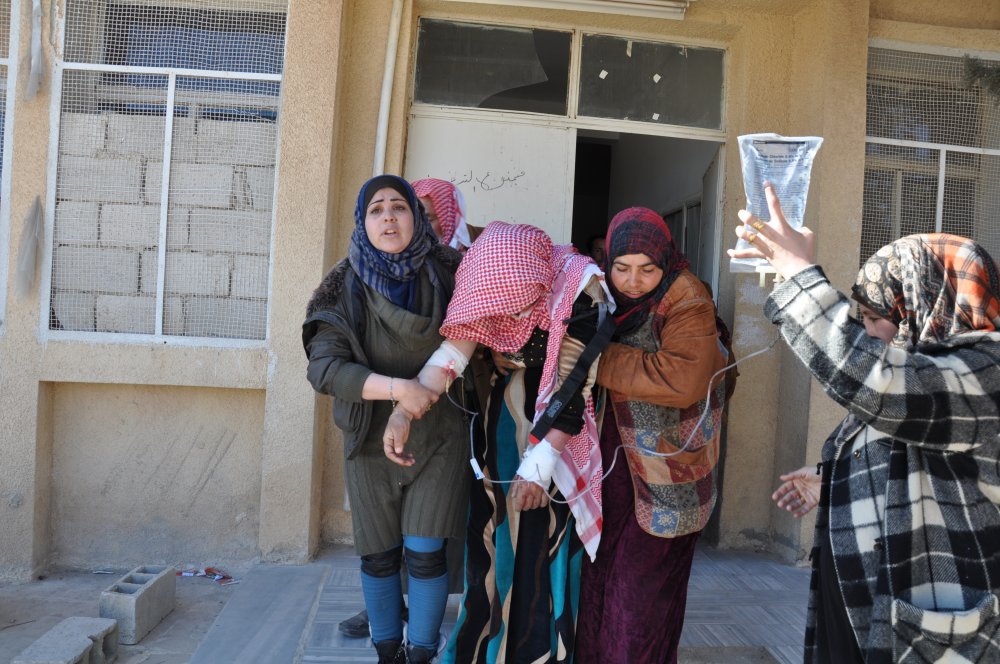 Jasem, a resident of Jirn village, near Tal Abyad, lives with two mines planted just meters from his doorstep. “I can’t sleep because I’m always worried that one of my four children, or a dog or a sheep, will step on one of the mines around the house,” he says. “When an animal approaches the house, we all run away in case it detonates a mine.”

At present, almost no demining activities are being carried out, either by humanitarian or military organisations, prompting local people to do the job themselves – often with lethal consequences.

“People are risking their lives to make their villages safe,” says Kleijer.

“We heard about five local men in Ayn Al Arab/Kobane who volunteered to clear houses of mines to earn some money. None of those men are alive today.”

As long as these areas remain mined and scattered with unexploded ordnance, people inside the warzones will be unable to flee, while those who fled previously will be deterred from returning to their homes.

Until these areas are cleared, the threat posed by such explosive devices and booby-traps will continue to have a devastating impact on people’s safety and livelihoods. 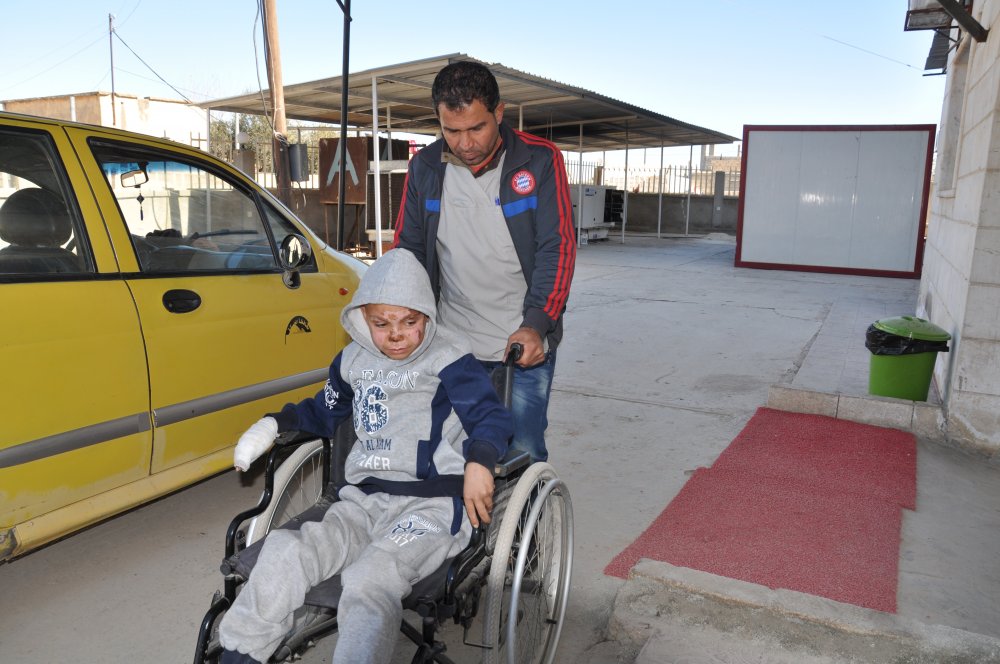 At the same time, aid organisations will be deterred from working there, causing yet more suffering to the population of the region, whose health system has been shattered by years of war.

MSF calls on all warring parties and their allies to ensure the protection of civilians and allow humanitarian demining activities to be carried out in northern Syria. MSF also calls on the international community to significantly step up their support to international demining organisations to increase their activities in northern Syria in order to ensure the safety of civilians and the provision of humanitarian aid.