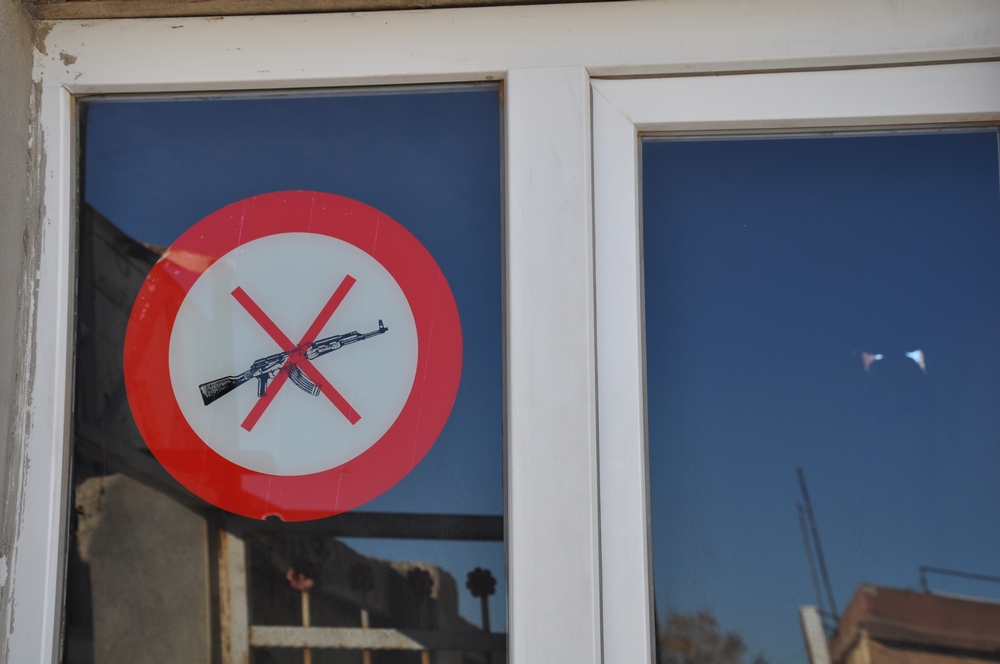 During the afternoon of 29 April, makeshift hospitals supported by the international humanitarian medical organisation Médecins Sans Frontières (MSF) were subject to outrageous breaches of respect as intense fighting erupted between armed opposition groups in the besieged Damascus suburbs of East Ghouta.

As an ‘in-extremis’ measure to underscore that such attacks on healthcare will not be tolerated by MSF, nor by the medics MSF supports, MSF will suspend its medical support to the East Ghouta region until there are clear signs that the fighting parties will respect healthcare.

Reports from doctors MSF supports in the area outline grave incidents on 29 and 30 April in which armed groups showed absolutely no consideration for the special protected status of patients, medical facilities and health workers.

Approximately 30 masked and armed men stormed into the Hazzeh hospital on 29 April to seek out specific wounded patients and seized the hospital’s ambulance.

A few kilometres south, Aftares medical point was hit by bullets as fighting surrounded it for two days, its medics trapped and unable to collect the wounded, even those lying within sight of the hospital, or to evacuate to a safer area.

The East Ghouta rural zone near Damascus has been besieged by Syrian Government forces since early 2013.

"Medical spaces are protected under international law and must remain a place of humanity in war, treating everyone - civilian or not - on the basis of medical need alone."
Brice de le vingnemsf director of operations

MSF has been providing remote support to the majority of health facilities in the area and has built a strong relationship with the medics, helping them to maintain their space for impartial medical care as well as providing them with medical support, both technical and material.

Intense fighting between armed opposition groups erupted on 28 April, the conduct of which has shown no consideration for the special protected status of medical care.

“On behalf of the doctors we support, MSF condemns in the strongest terms the armed incursion into a health facility by masked individuals, the intimidation of health workers, and the seizing of an ambulance,” said Brice de le Vingne, MSF Director of Operations.

“Also of grave concern is the sustained heavy shooting by two armed groups at and around a functional hospital.

“Speaking over the deafening sound of gunfire, the nurses running the small Aftares medical point told us that their facility has been hit by bullets, that they have managed to treat a few wounded, but they can only perform minor surgery and dressings, and that they are not able to negotiate an evacuation of their patients to better equipped facilities." 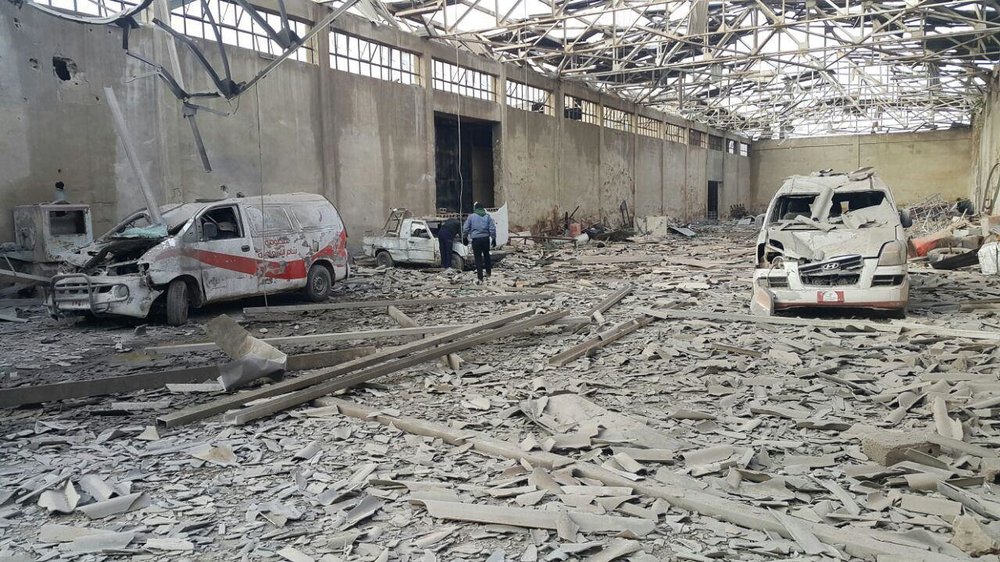 MSF
The last two functional ambulances in Al-Marj neighbourhood (in the East Ghouta besieged area near Damascus) were destroyed beyond repair in an aerial bomb attack on Monday, 5 December 2016.

“Medical spaces are protected under international law and must remain a place of humanity in war, treating everyone - civilian or not - on the basis of their medical need alone," continues de le Vigne.

“We will speak out to defend the protected nature of medical spaces and to underscore the need to prioritise the protection of patients and medical staff.

“We have issued clear demands to the armed groups operating in the East Ghouta area, assuring them that MSF’s considerable medical support to the zone will be suspended until there are clear signs that belligerents will take precautions to ensure the respect of patients, medical facilities and health care workers alike.”

Medical facilities must be protected

These incursions into health facilities and obstruction of healthcare come at a time when lifesaving medical care is needed most; a nearby MSF-supported field hospital that has so far been able to continue functioning received more than 100 wounded patients during the two days of intense fighting on 29 and 30 April alone.

MSF calls on all armed groups in the Syria war, whichever side they are fighting on, to respect the protected nature of medical spaces and the protection of patients while under treatment.

This means avoiding bombing or shelling them, and desisting from armed incursions, intimidation of medics, theft of ambulances and hospital supplies, and attempting to seize or kidnap patients under medical care.

The demands of MSF to the armed groups in the East Ghouta area are as follows: 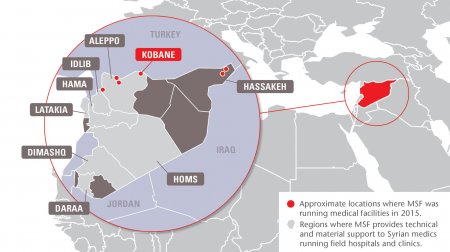 Many of these are fully MSF-supported, and some are supported by a variety of aid organisations including MSF.

Over just three months from November 2016 to January 2017, these facilities performed 291,000 emergency and out-patient consultations, 18,750 surgical operations, and 3,100 safe deliveries.

MSF accepts no governmental funding for its work in Syria, in order to be demonstrably independent from political motives.