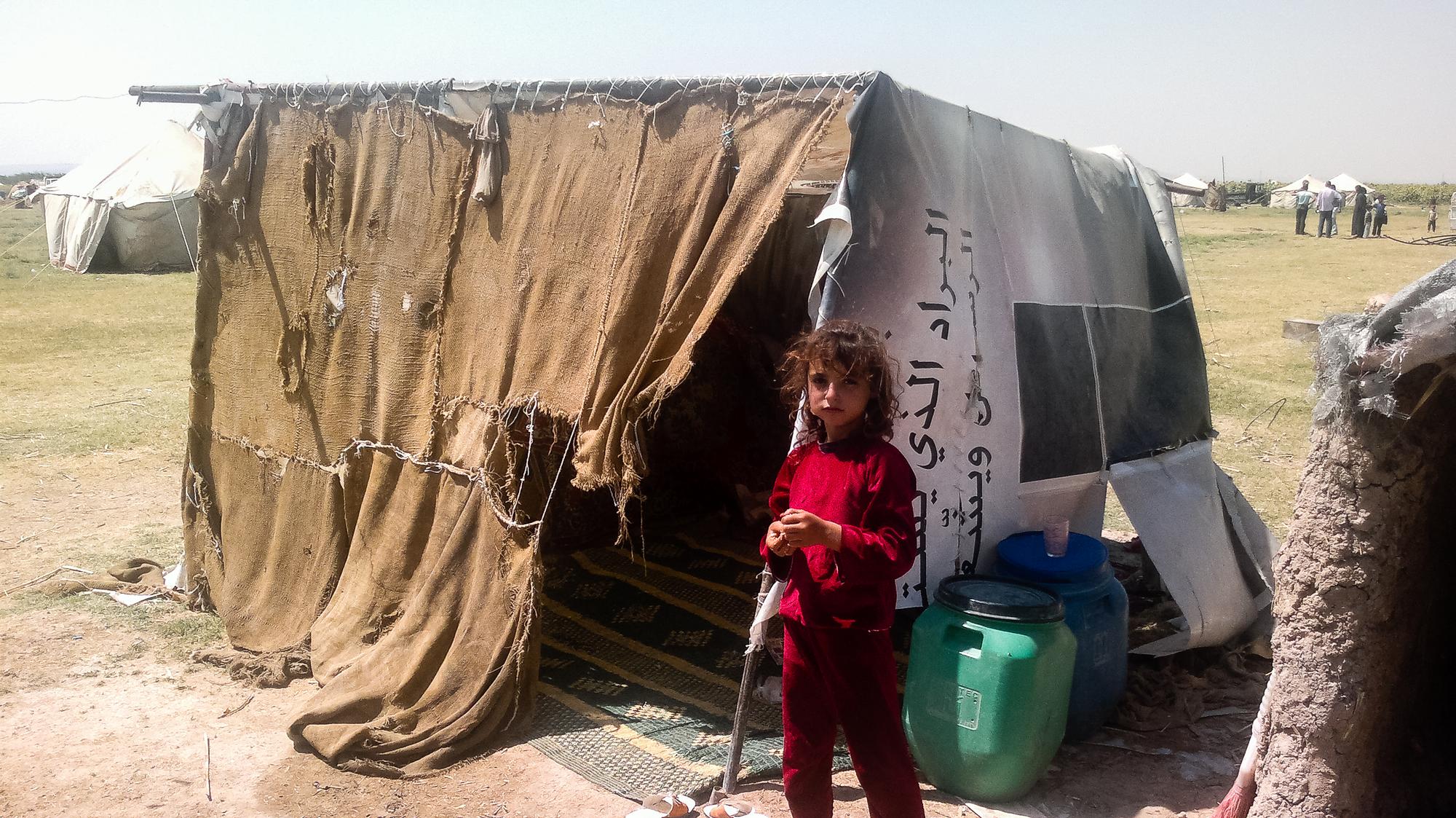 130,000 people have fled the district of Al Safira, in Aleppo province, which has been under violent attack since the 8th of October.

There is currently insufficient humanitarian aid to meet the massive, and growing, needs of these displaced people, the international medical organisation Médecins Sans Frontières/Doctors Without Borders (MSF) said today.

Fighting, shelling and aerial attacks have left 450 people wounded in the space of five days. The wounded were admitted to local medical facilities supported by Médecins Sans Frontières.

In the town of Al Safira, 76 fatalities were registered between the 1st and 15th of October. Médecins Sans Frontières’ hospital in the region has treated 34 wounded patients from Al Safira.

"These extremely violent attacks have pushed people who have already fled once into a new exodus," says Marie-Noëlle Rodrigue, Médecins Sans Frontières’ director of operations.

More than 130,000 people, almost all civilians from the city of Al Safira or from camps in the surrounding area, where Médecins Sans Frontières provided assistance, have fled north. "They are arriving in areas which are already packed with displaced people, and where the few humanitarian organisations which work there are faced with huge needs,” says Rodrigue. 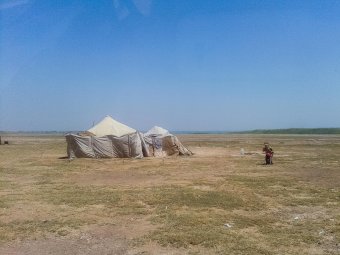 In the city of Manbij, volunteers from the Red Crescent have already registered nearly 200,000 displaced people before this new influx.

Families are sheltering in public buildings, local farms and buildings under construction, without doors or windows. In some cases, up to 10 families are packed into one apartment.

Other families have been installed in a hastily-built camp on a former parking lot, with just one latrine.  Most fled with nothing and are now destitute, with a second winter of war ahead.

Civilians are the direct victims of bombings, and also find themselves with very limited access to medical care, as health facilities east of Aleppo city are being targeted.

On the 21st of October, a barrel of TNT was dropped from a helicopter onto a field hospital in the town of Blat, leaving the hospital unusable. On the 10th of September, Bab El field hospital was bombed. The attack left 11 dead and five wounded.

“The United Nations, as well as those countries with influence in the conflict, need to show the same determination to resolve the urgent aid issues as they have with chemical weapons,” says Jane-Ann McKenna, Director of Médecins Sans Frontières Ireland. “It’s vital that political and administrative obstacles to the provision of aid in areas not controlled by the government are lifted.”