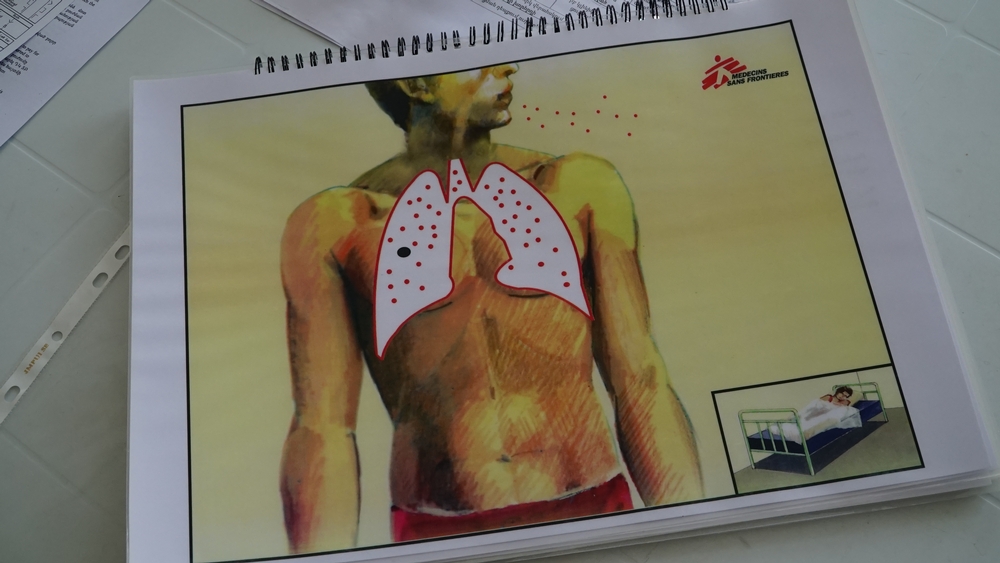 TB: Medical organisations team up to bring new TB treatments to those in need

endTB will provide access to new anti-tuberculosis drugs for more than 3,000 people and run clinical trials to identify safer and more effective treatments.

The launch of the endTB project

By 2019, endTB will provide access to two new anti-TB drugs (bedaquiline and delamanid), for 2,600 MDR-TB patients in 16 countries. 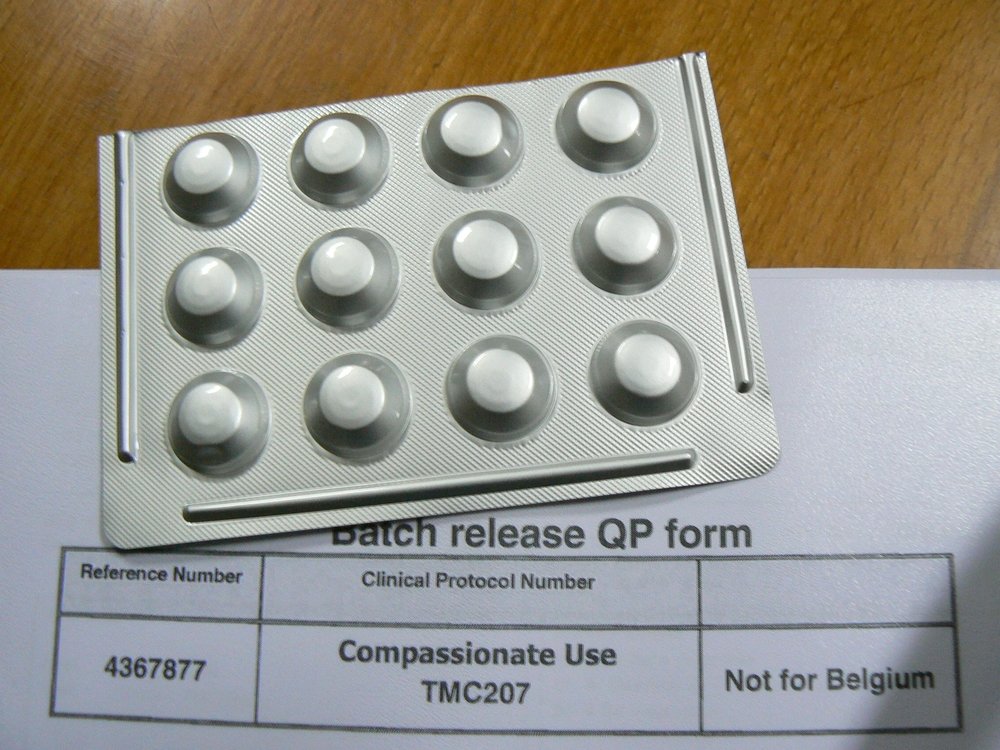 Andrea Bussotti/MSF
Bedaquiline is the first drug developed for TB treatment in almost 50 years. As of March 2014, its use was limited to some 250 patients in the world, under a compassionate use program. Since April 2013, MSF provides a new treatment that includes bedaquiline to some 30 XDR-TB patients in Armenia

These are the first new anti-TB drugs developed in over 50 years and these drugs offer new hope to patients suffering from MDR-TB.

endTB will use the new anti-TB drugs according to World Health Organization (WHO) recommendations in a closely monitored group of patients. And, an innovative endTB clinical trial will test completely novel MDR-TB treatment regimens in 600 more MDR-TB patients. The shorter, more user-friendly regimens being tested will be nothing short of revolutionary if they are found to be safe and effective.

Although approved for treatment of MDR-TB for more than a year, the two drugs have scarcely been used. Access to the new drugs in countries with high burdens of MDR-TB has been almost exclusively through compassionate use programs, requiring a case-by-case authorisation from the manufacturer for patients with no other treatment options. 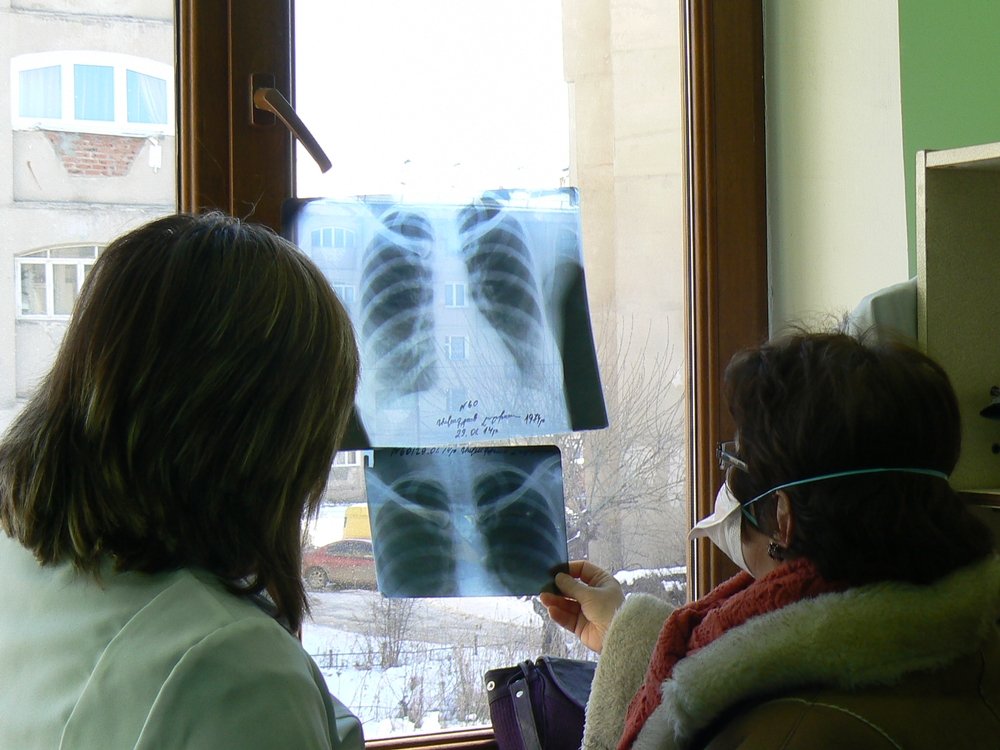 Andrea Bussotti/MSF
Dr. Arusyak Melikyan (right) is an MSF consultant in Vanadzor, Armenia. Together with Dr. Narine Kherimyan (left), a doctor from the Ministry of Health, she follows DR-TB patients

A long and complicated process to procure vital drugs

As of today, it is estimated that fewer than 1,000 patients have received bedaquiline. Although delamanid is provided through compassionate use, it has yet to reach more than handful of patients.

endTB, however, will lay the ground work for appropriate delivery of these drugs to hundreds of thousands of patients suffering from MDR-TB.

“The main obstacle today is that there is limited knowledge about these drugs. Many of the countries where the patients in need live are not in the position to provide the enhanced safety monitoring that is still needed for their use”, said Dr. Aamir Khan, end TB project leader at IRD.

“Also, in most of countries bedaquiline and delamanid are not licensed. And even in countries where they are registered, drug procurement mechanisms are today extremely long and complicated”. 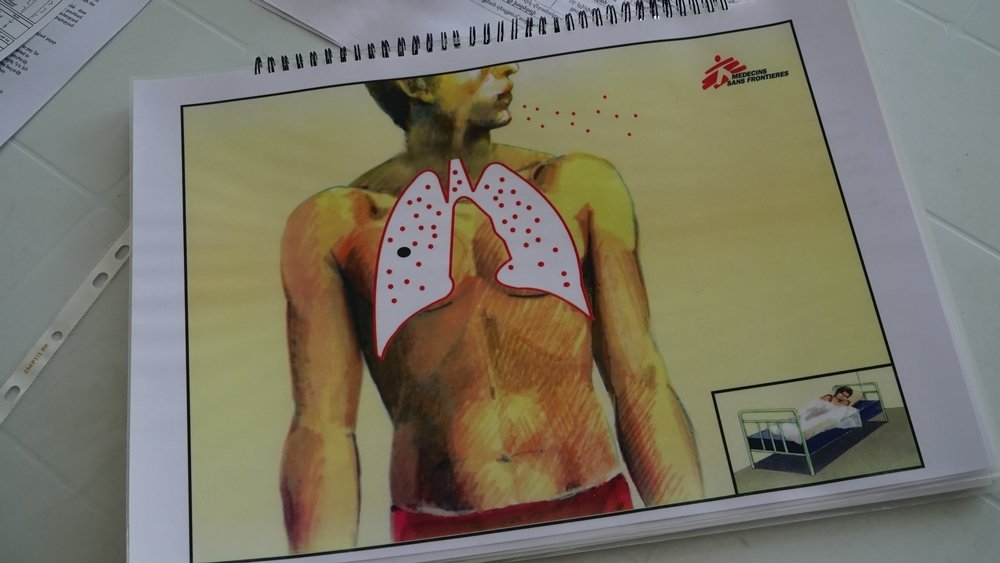 Simon Rolin/MSF
In 2013, MSF has treated nearly 30 000 TB patients in 90 projects around the world. Over 1 500 of these patients have drug-resistant forms of TB

Current treatment for tuberculosis (TB) consists of six months on a cocktail of various antibiotics.

MDR-TB is defined as the resistance of the TB bacterium to at least the two most powerful first-line antibiotics, rifampicin and isoniazid. The extreme form of MDR-TB, known as extensively drug resistant TB (XDR-TB), occurs when resistance appears to second-line drugs too.

Out of the estimated 500,000 people that develop MDR-TB every year, about 10% are XDR-TB. Currently, there are very few drugs with good efficacy for these patients; the drugs have to be combined in treatments that last up to two years, with severe side effects and only 50% success rate for MDR-TB overall - less than 20% for XDR-TB. 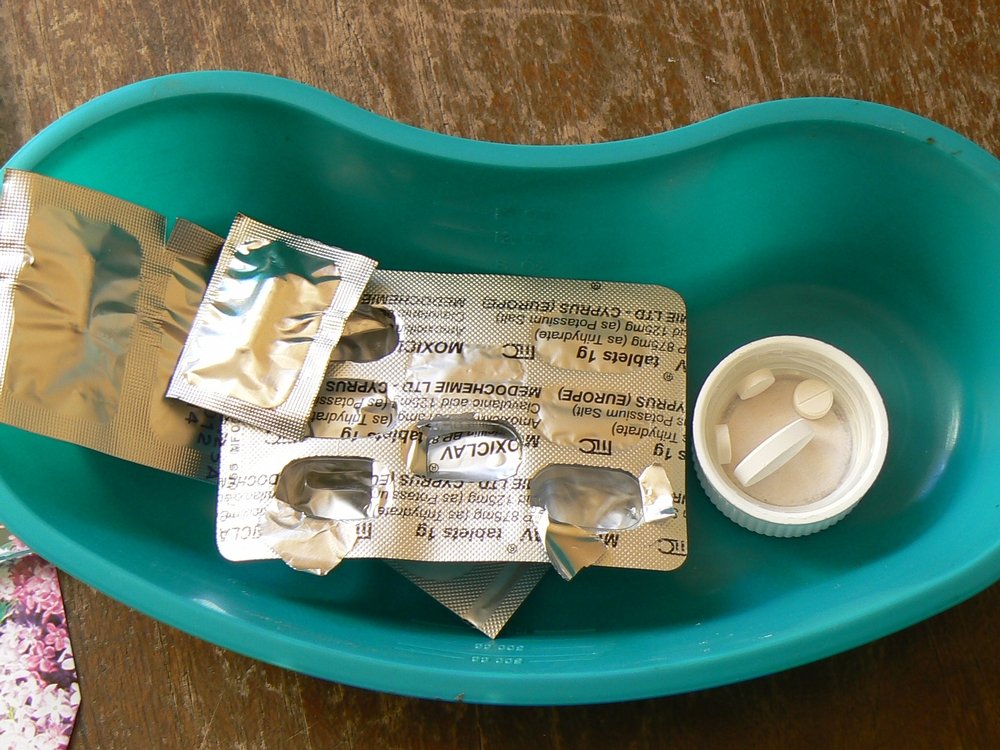 Andrea Bussotti/MSF
TB has to be treated combining 4 to 5 effective antibiotics. For multi-resistant forms of the disease, more antibiotics have to be combined to obtain an impact on the disease. Patients have to take up to 15 to 20 pills daily, for 2 years. The efficacy of every drug is often small, but secondary effects are heavy

The safety, efficacy and effectiveness of TB drugs questioned

“We see every day how long, painful, and ineffective the current treatments for DR-TB patients are”, said Dr. Michael Rich, endTB project leader in PIH.

“For decades, we have been running after the disease, waiting for new tools to fight it. Today we have a chance to get the upper hand on TB. But in order to do so, we have to act quickly and set the framework for the optimal and effective use of these new drugs.”

In countries where bedaquiline has been provided to XDR-TB patients through compassionate use, outcomes are extremely encouraging. In Armenia, for instance, after 6 months of treatment in an MSF-supported program, the TB bacillus was eliminated from the sputum of 85% of patients.

“We need to gather more evidence on the safety, the efficacy and the effectiveness of those drugs when they are combined with other drugs, as well as the ideal length of the treatment and the associated side effects, amongst others parameters. Only then we will really be able to change the game in the fight against MDR-TB”. 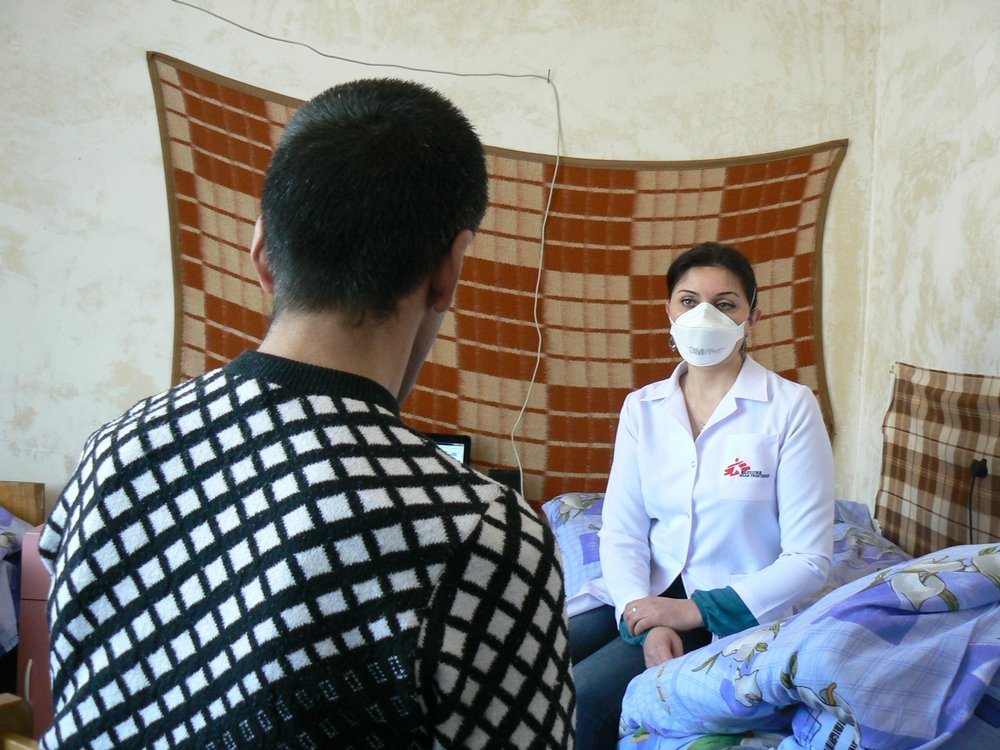 Andrea Bussotti/MSF
Armen Hakopyan, 34, has a XDR form of tuberculosis. He was first diagnosed with TB in 1998, while he was in the Army. Since October 2013, he is following a new treatment, including bedaquiline, in the Republican TB Dispensary in Abovyan, Armenia

“This new investment is part of our broader portfolio that introduces innovations for a more effective global TB response. These new medicines to treat drug resistant TB are so urgently needed, in part due to the success in recent years in detecting cases, with a three-fold increase since 2009”.