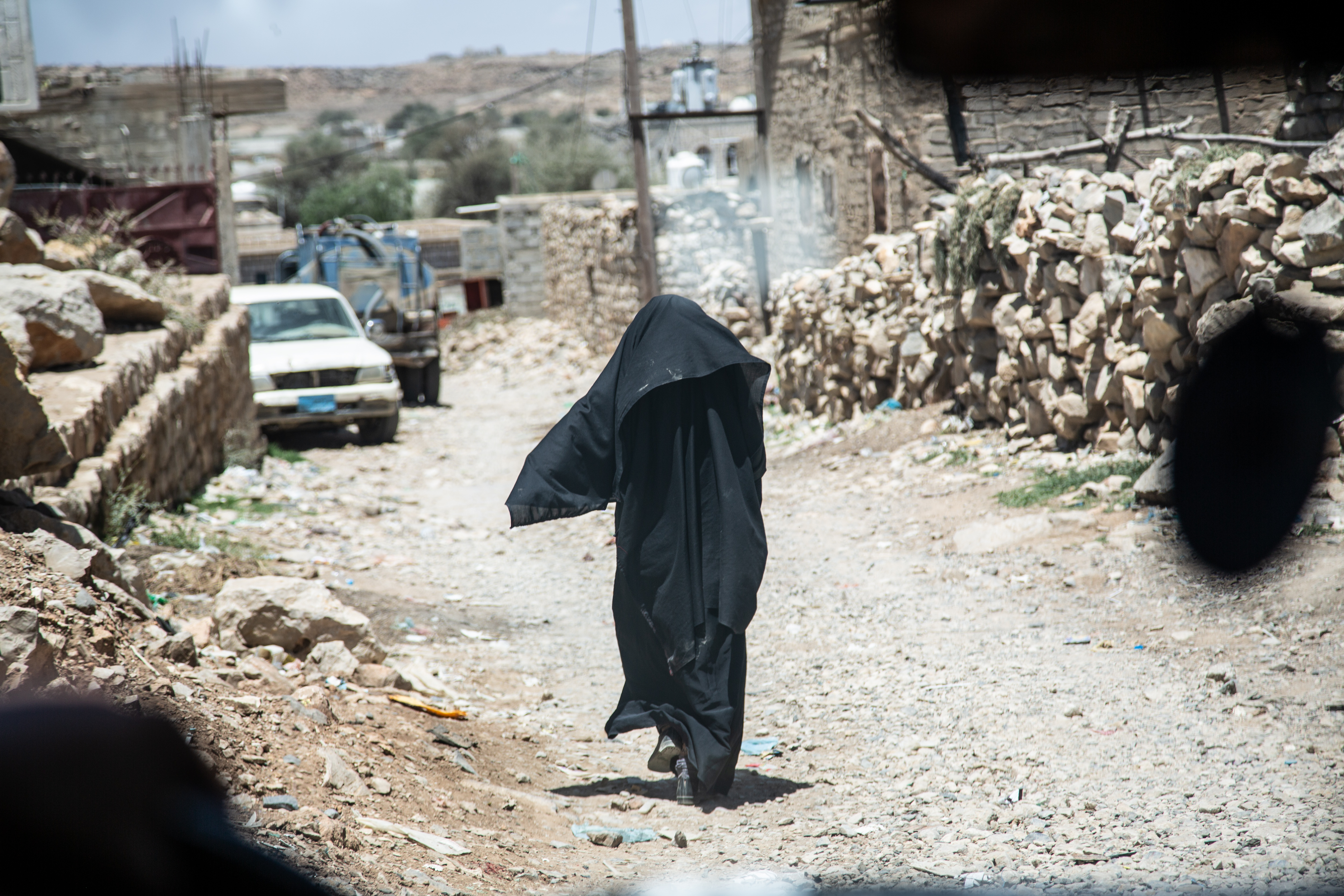 Yemen: The air bombardments and its aftermath

Years after withdrawing from Saada, Yemen, Médecins Sans Frontières (MSF) re-opened a project in Haydan hospital in 2015. On 26 October 2015, the hospital was hit by a Saudi and Emirati-led coalition airstrike, partially destroying the facility. In February 2017, MSF teams came back to Haydan and started a progressive implementation of medical activities: maternity, IPD, referral to Saada hospitals, OPD. They finished the hospital's reconstruction in April 2018.

Haydan is located in Saada governorate, which remains the most targeted governorate by Saudi and Emirati-led coalition (SELC) airstrikes, according to the independent monitoring group Yemen Data Project (YDP). Almost a quarter (23%) of all recorded air raids since March 2015 targeted Saada. According to YDP, 17,729 civilians were injured or killed in SELC air raids between 2015 and 2019 in Yemen.

Although aerial bombardments have decreased in Yemen, Saada remains the most bombed governorate by the coalition, with almost a quarter of all recorded air raids since March 2015. Coalition airstrikes have targeted military sites but also civilian infrastructures, like markets, mosques and hospitals.

In 2015, the MSF hospital in Haydan was also bombed by the coalition and the structure was eventually rebuilt in April 2018.

In 2018, around 14,000 emergency consultations and 3,800 antenatal consultations were provided at Haydan hospital. The same year, more than 1,500 patients were admitted in the IPD.