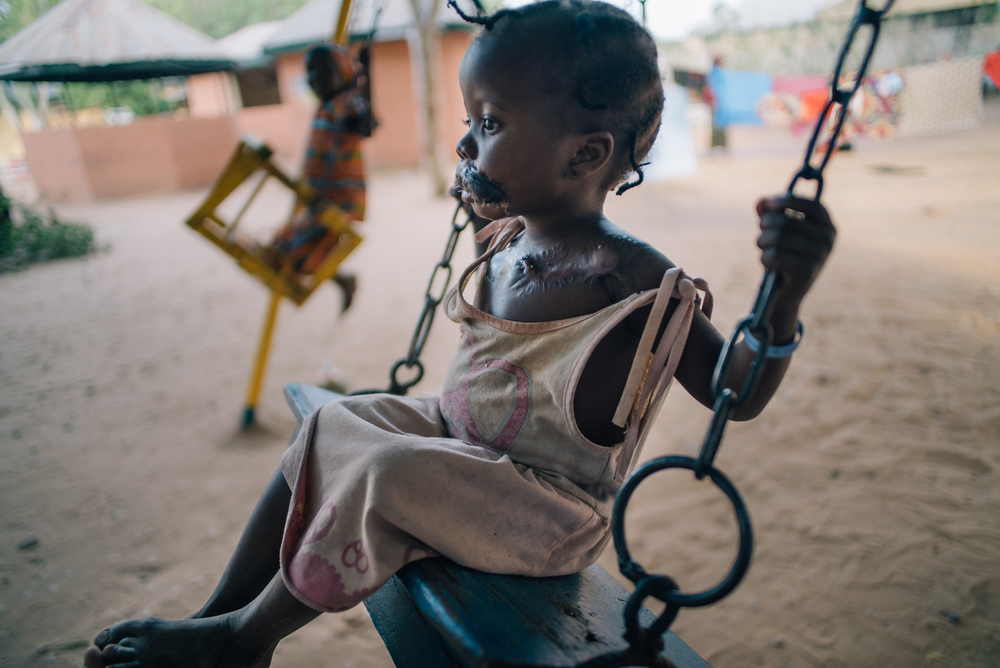 November is ‘Noma month’, dedicated to raising awareness of this neglected disease which affects some of the world’s most vulnerable communities. This month, international humanitarian medical organisation Médecins Sans Frontières/Doctors Without Borders (MSF) will join other international organisations working in Nigeria to raise awareness and increase the resources to tackle noma.

Noma is a bacterial gangrenous and disfiguring infection that eats away at the facial tissue, leading to pain, discomfort and discrimination. Despite being preventable and treatable, many Noma sufferers die from the disease. Noma mainly affects children with a low immune system living in the poorest and most remote communities. It is associated with malnutrition and measles, with poor oral hygiene, and with limited access to vaccines and healthcare.

On Nigeria’s third National Noma Day, to be celebrated on 18 November 2019, MSF is co-organising, along with the Federal Ministry of Health and the World Health Organization (WHO), a one-day technical workshop to be held in Abuja. Following the success of last year’s second Noma Day workshop, held in Abuja and co-organised with the same partners, MSF is optimistic about the determination of all organisations involved to achieve the objectives set out during the 2017 and 2018 workshops.

Throughout November, MSF will give visibility to the disease and its survivors, supporting a countrywide tour of the documentary film Restoring Dignity, filmed over one year in Sokoto Children’s Hospital, where MSF and the State Ministry of Health treat children and adults affected by noma. The film will be screened in ten different locations across the country (Lagos, Enugu, Jos, Port Harcourt, Ibadan, Owerri, Ilorin, Maiduguri, Kaduna and Kano) in partnership with the French Embassy in Nigeria and the Alliances Françaises network. 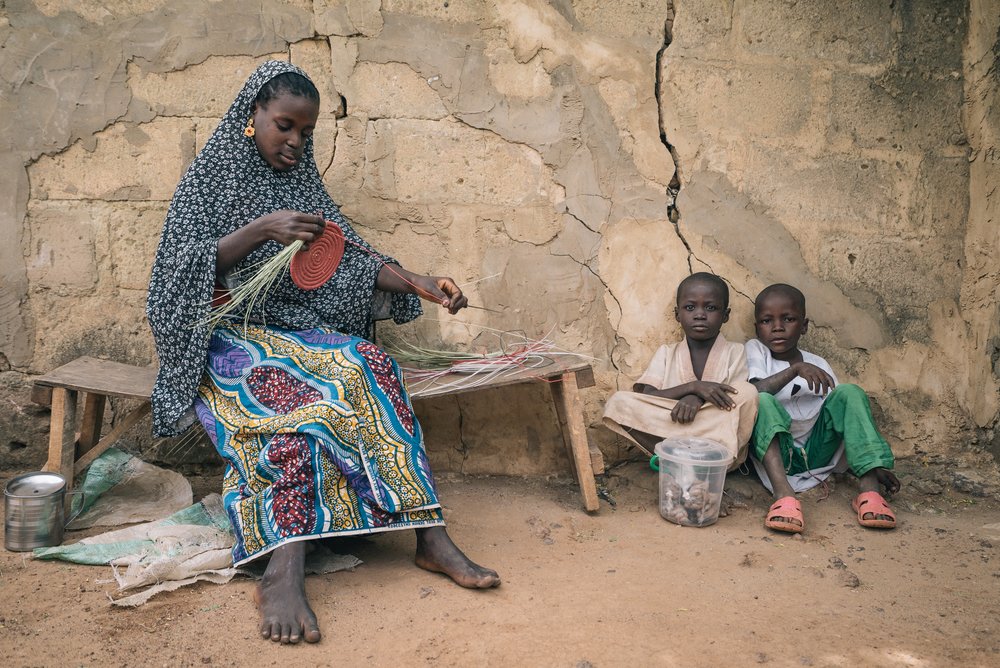 Claire Jeantet - Fabrice Caterini/INEDIZ
Fatima, who was disfigured by noma when she was a child, spent most of her days alone crafting traditional products, which she sold at the market. She loved children and enjoyed the company of her youngest neighbours. "When you sit close to someone you notice the look on their face, you notice that they are thinking: ‘Oh, she is not a human being!’" says Fatima. She is married to Dahiru, another noma survivor and they live in a farm on the outskirts of Sokoto. Sokoto, Nigeria. 7 November, 2016.

Restoring Dignity has also been selected for the Africa International Film Festival (AFRIFF) in Lagos, where it will be screened on 13 November. The screening will be attended by Philip Aruna, MSF head of mission in Nigeria; Mulikat, a former Noma patient now working with MSF in Sokoto Children’s Hospital; and Claire Jeantet, who co-directed the documentary.

MSF has been supporting a programme dedicated to the treatment of Noma in Sokoto Children’s Hospital alongside the Ministry of Health since 2014. Four times a year, for the case management of Noma patients, MSF sends high-profile plastic and maxillofacial surgeons, nurses and anaesthesiologists to work with Nigerian specialists to perform reconstructive surgery at Sokoto Children’s Hospital. In addition, MSF provides psychosocial care, nutritional support and physiotherapy for patients and their relatives. Since August 2015, the programme has performed over 500 surgeries free of charge for more than 280 Noma patients. Within the community, MSF teams run health promotion activities, actively look for people affected by the disease and ensure that patients receive follow-up care after being discharged from hospital.

Find out more about noma >