Yoeuth Yoeun is visibly shaken by her memories. Her husband, Chamroeun Ros, is sitting next to her in their family home in Banteay Meanchey province, Cambodia. They take turns telling the story of how they each fled Cambodia for refugee camps in Thailand, more than thirty years ago.

Yoeuth was just five years old when the Khmer Rouge seized power in Cambodia in 1975. In the turmoil that followed, she was soon separated from her family and alone. She joined others fleeing through the woods.

“We ran away from the shells and couldn’t sleep at night,” she says.

“The situation we faced during the escape was difficult. Sometimes we didn’t have anything to eat, and because I was small, I couldn’t run as fast as the others. I fell behind.”

She eventually reached the refugee camps which were set up just across the border in Thailand. Soon after that, in 1978, Vietnam invaded Cambodia and hundreds of thousands of other Cambodians arrived at the camps.

There were people from all walks of life, and many of the refugees brought much-needed professional skills to the camps.

In 1987, when Yoeuth had just turned 17 years old, she recalls meeting a man called Kosal in the Khao Dang camp. 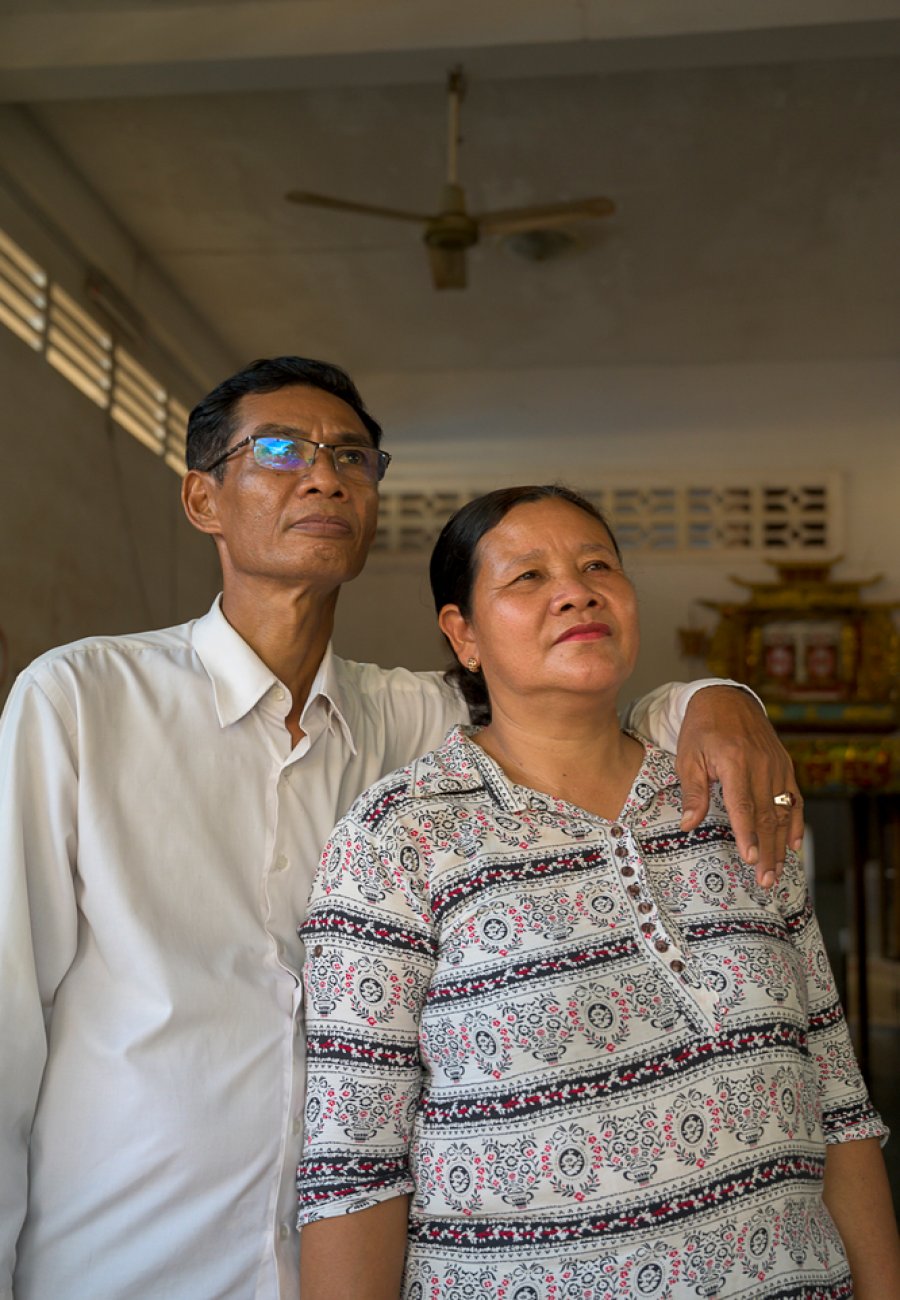 Yoeuth Yoeun (f) and Chamroeun Ros (m), Cambodian refugees in Thailand at the time, trained with MSF to become medical professionals in the Khao Dang camp in the 1980s.

He worked at a paediatric hospital, and she asked if he needed any staff. “Are you kidding or are you serious?” the man replied. Yoeuth was serious.

She studied everything she could on anatomy, basic healthcare and midwifery at the hospital, which Médecins Sans Frontières/Doctors Without Borders (MSF) had set up in the camp, and worked there alongside foreign health workers.

“They motivated us and shared their knowledge,” she says.

“It was exhausting work. There were many pregnant women and young mothers. I remember I was tired but very happy at the same time as I got a lot of encouragement from my colleagues.”

Around that time, Chamroeun Ros reached the same camp. After completing high school in 1984, he had moved to Phnom Penh to avoid being conscripted into the army.

Shortly afterwards, a sibling who lived in Australia warned him and said he should try to flee over the border to Thailand. 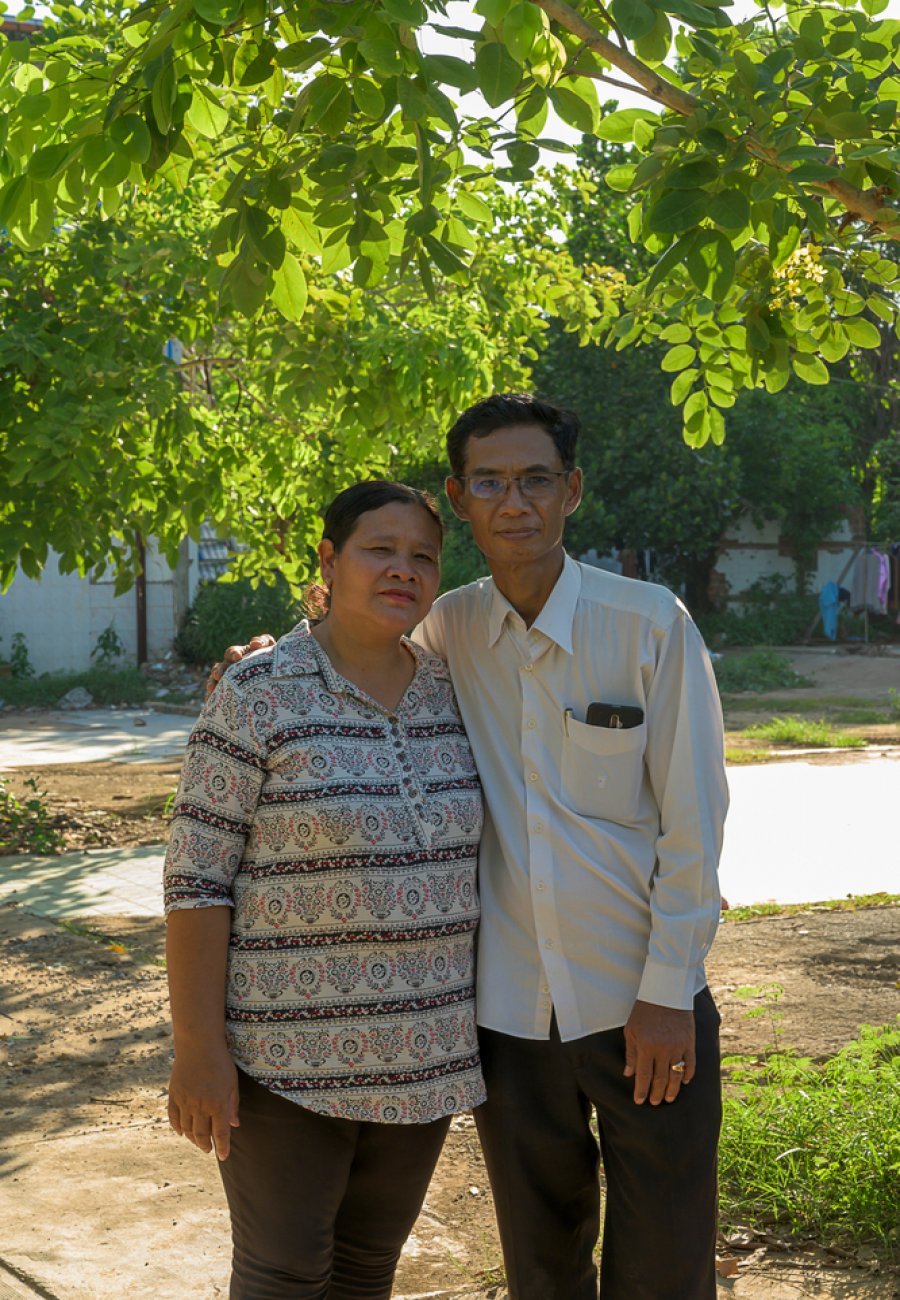 Yoeuth Yoeun (f) and Chamroeun Ros (m), Cambodian refugees in Thailand at the time, trained with MSF to become medical professionals in the Khao Dang camp in the 1980s.

“It took 15 days to reach the camp. We jumped over fences and had to hide, as I wasn’t a registered refugee,” he says.

He was interested in becoming a health worker and soon found himself being trained to work as a pharmacist by a Dr Olivier from MSF.

“What I have today is thanks to Dr Olivier helping me learn medicine,” Chamroeun says. “I’d like to meet him again and speak to him. I remember him well.”

There was another person at the MSF clinic who would play an important role in Chamroeun’s life. 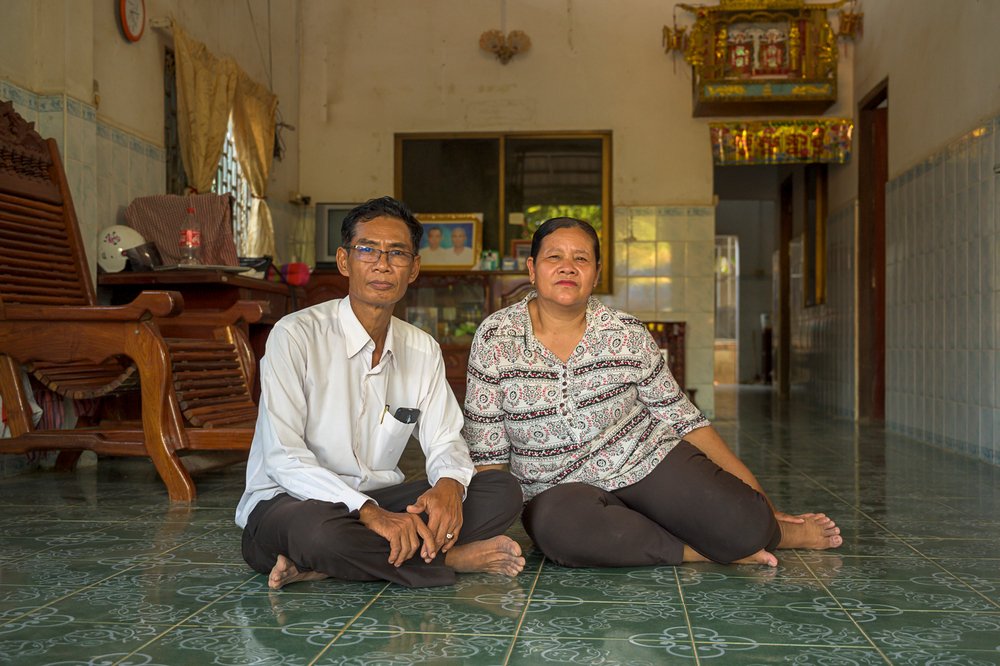 Yoeuth Yoeun (f) and Chamroeun Ros (m) worked alongside one another. After returning to Cambodia, they fell in in love, got married and had children.

“I worked in the same place as Yoeuth and was interested in her,” he says.

“I knew that she had been separated from her parents since the time of Pol Pot. I fell in love.”

Yoeuth didn’t notice Chamroeun. She also had other plans: her longing for Cambodia was strong. She quit MSF in 1991 and settled in Phnom Penh when the war between Vietnam and Cambodia ended.

Chamroeun also returned to Cambodia and started looking for her through friends. “I eventually met her and took her out to eat. We have been together ever since,” he says with a smile. 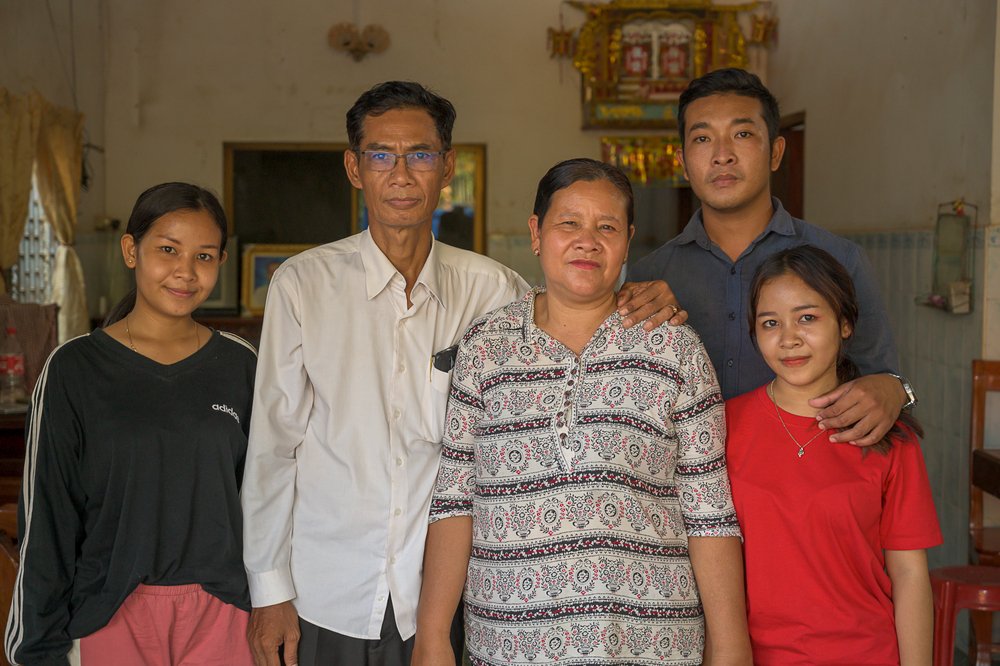 She soon gave birth to her son, who was followed by twin girls a couple of years later.

"All I have is because of MSF"

The family settled in Banteay Meanchey and in 1996, both parents started working for MSF again. They helped provide medical care for patients with sexually transmitted infections, and people living with HIV/AIDS.

“We reached out especially to sex workers in the area and helped them make appointments for health check-ups at the clinic,” says Yoeuth. Chamroeun was again hired as a pharmacist and stock keeper. 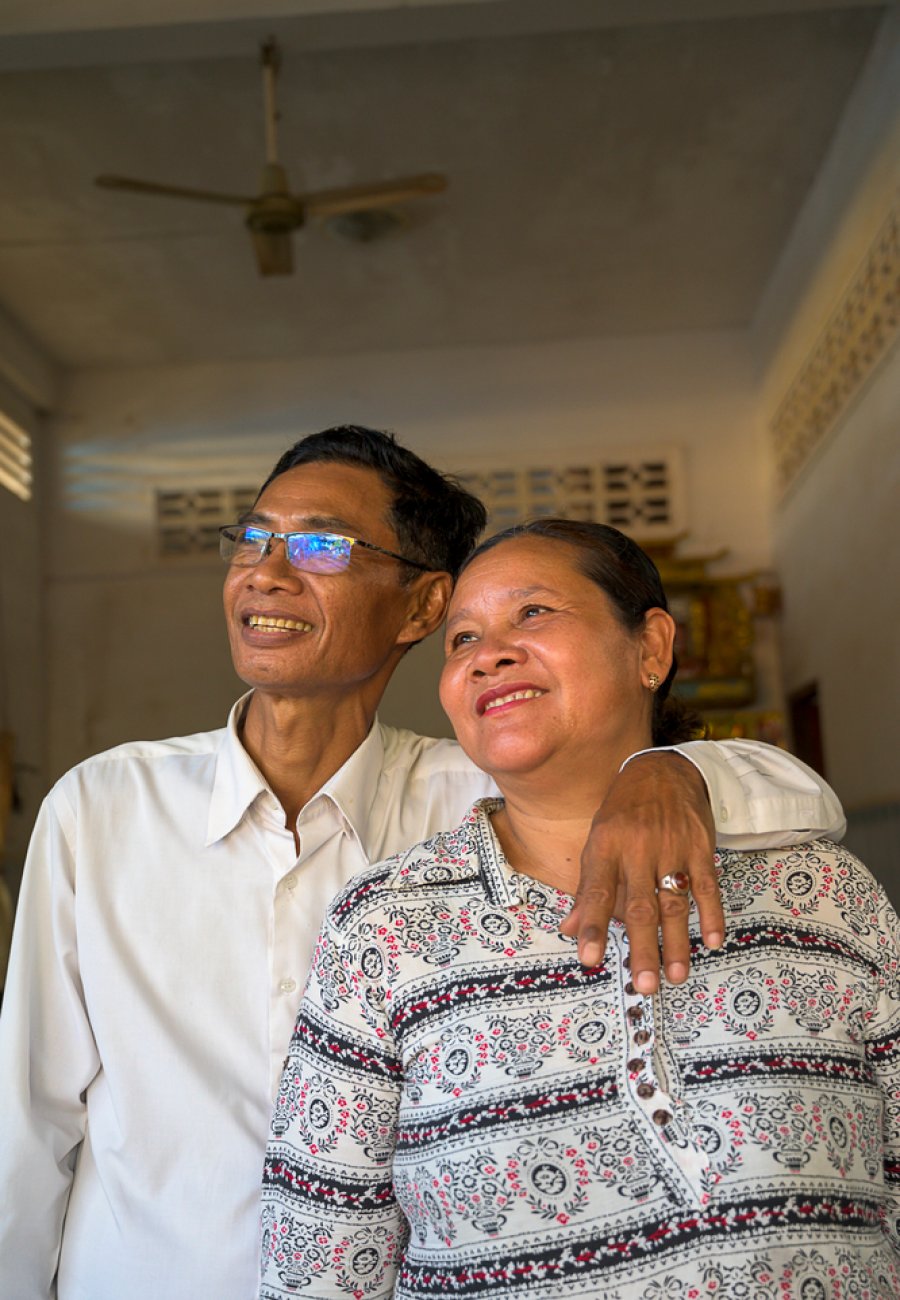 MSF provided medical care for Cambodian refugees in Thailand from the late 1970s and carried out various projects in Cambodia over the course of more than 40 years.

Yoeuth and Chamroeun worked with MSF until the early 2000s and have worked for other healthcare providers since then. The medical training in the refugee camp was their start to an independent future.

“All I have is because of MSF,” says Chamroeun, finishing his story.

“My family was poor. My mother was old. She couldn’t afford to help me. I came to the camp with only my bare hands.”

work with msf: find a role >