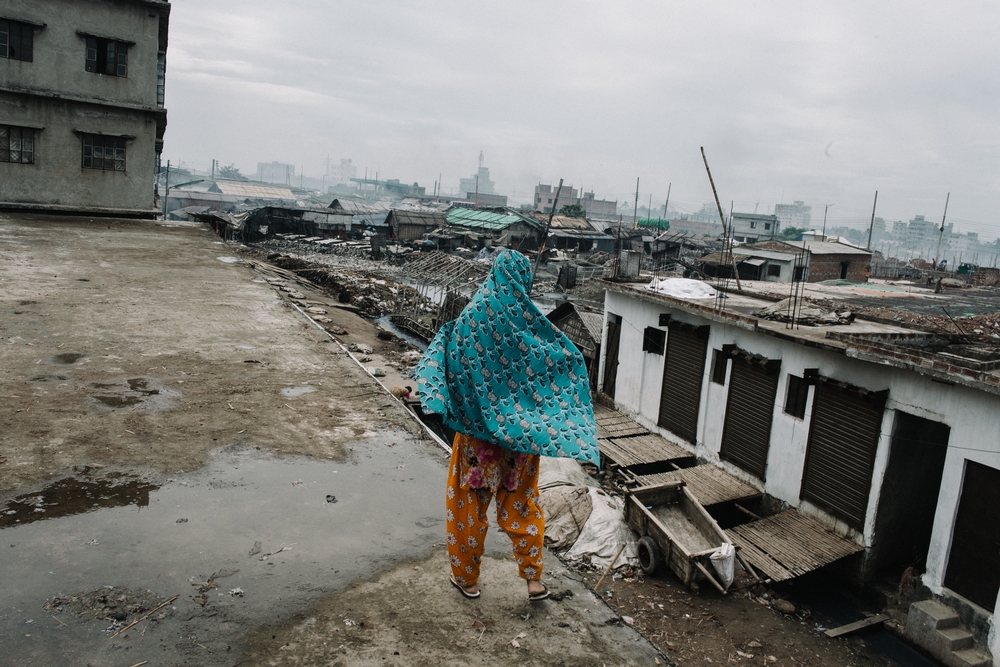 Since 31st January 2015, we have provided consultations to 68 people suffering from psychological problems related to the traumatic experiences they have suffered and the subsequent recovery process.

Services are similarly being made available to the caretakers of the victims in the Burns Unit at Dhaka Medical College Hospital.

“The trauma of suffering a serious burn, coupled with the permanent disfiguring of the face and body, can lead to severe and long-term psychological problems that impact a person’s ability to live and work, and many of our patients are the primary earners in their family,” said MSF Bangladesh Country Director Parthesarathy Rajendran.

“Providing psycho-social care and support, primarily through bedside counseling and psychological first aid, will help them to overcome problems resulting from the harrowing event they have experienced.”

While MSF is focusing on the psycho-social needs of burns victims, we have also donated approximately 850,000 takas (more than 9,000€) worth of drugs and medical equipment to assist Dhaka Medical College Hospital’s treatment of its patients’ physical injuries.

MSF first worked in Bangladesh in 1985 and has been running its current Dhaka project since 2010. As part of the emergency response component of the Dhaka project, in 2014 MSF provided psycho-social services in Dhaka Medical College Hospital following similar levels of violence.

The same year, the medical humanitarian organisation also deployed a team to treat 1,700 people during a three-month malaria outbreak in the Chittagong Hill Tracts.

find out more about msf's work in bangladesh