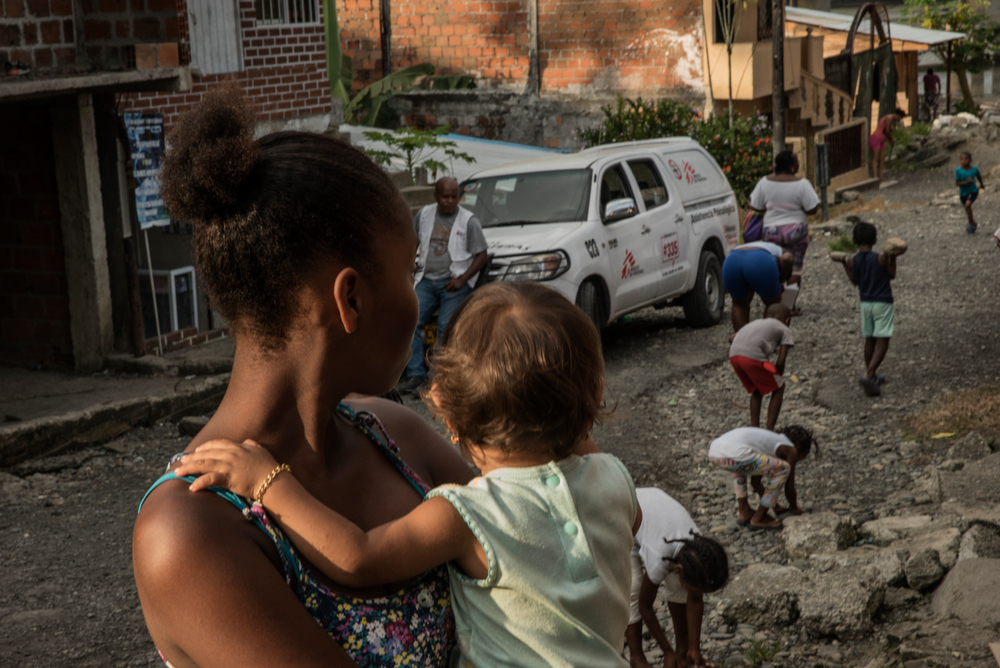 Arnald García Guiñón, 54, started working with MSF in 2009. He has since worked in projects in the Democratic Republic of the Congo (DRC), Central African Republic (CAR), Guinea Bissau, Mexico, Niger and – most recently – Colombia. Over the last year, he has worked as coordinator of a project in Buenaventura, Colombia, that offers mental health services to victims of violence and sexual violence, and safe abortion services for women who require it. Arnald explains the harsh realities of life in a city that has hosted thousands of displaced people over the past few years; the result of a conflict that, far from having abated in the area, has transformed and where different armed groups and criminal elements are involved.

How would you describe Buenaventura?

It is a chaotic city, dominated by a large industrial port, which ordinary people have barely benefited from. Buenaventura has grown a lot in a very short space of time; from around 50,000 people only 30 years ago to a city of 400,000 people now. Much of this growth is as a result of the conflict (between the government forces and the FARC, the paramilitaries and criminal bands) and the people displaced by it.

Many of its neighbourhoods have arisen from new waves of displacement, with houses built by displaced people. These neighbourhoods lack a clear urban structure, sufficient sanitation services, water supplies, electricity or roads. Due to its geographical position on the Pacific Ocean and its important port, the area has become a prime hub for the production and trafficking of cocaine.

Criminal networks that operate there are committed to extortion, drug dealing, prostitution, and more. Tensions between gangs and armed groups means that violence is always present in the neighbourhoods of Buenaventura. Peaks in violence can even displace people between neighbourhoods within the city itself.

What does MSF do in Buenaventura?

We at MSF are bridging a significant deficit in mental health services for victims of violence in general. We directly provide psychological attention but also by telephone, and we offer support in psychiatric cases. Sexual violence is not considered to be a medical emergency by authorities. Medical care needs are not prioritised so that’s what we are trying to do and advocate for.

In the case of safe abortion, there is a clear gap between a progressive legislation and reality. Women still face a considerable number of barriers in accessing services for the safe termination of their pregnancy. Of course, we are very mindful of the upsurges in violence and new groups of displaced people when assessing their needs to ensure we are able to act in an emergency. 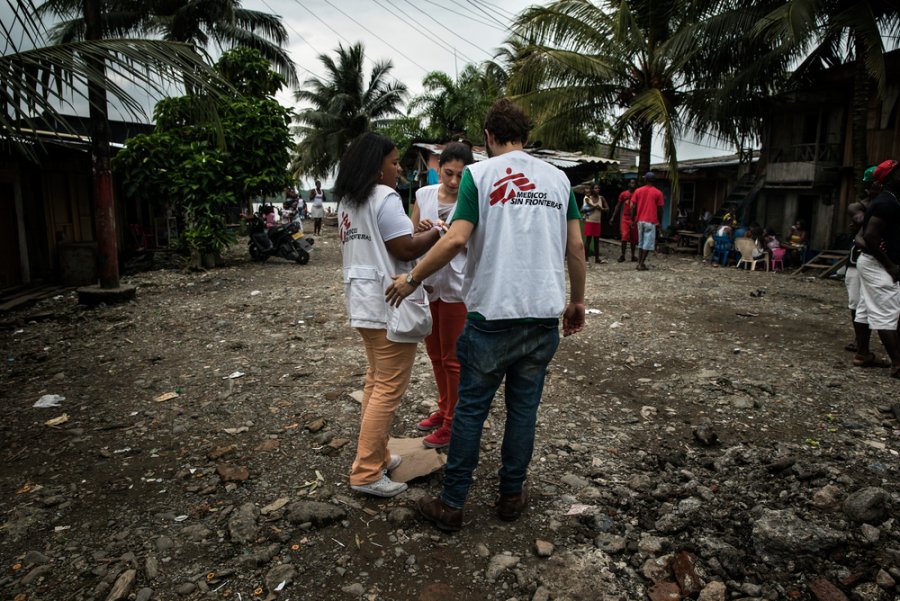 What kind of emergencies have you responded to?

In November 2018 there was a lot of tension in a number of neighbourhoods due to confrontations between two armed groups. There were nine deaths according to official sources, and more than 30 according to residents. Dozens of families were displaced.

The confrontation lasted several days, during which time we could not access the affected neighbourhoods because even the community leaders we are in contact with told us that it was too dangerous. But only a week after the confrontations ended, we were already offering mental healthcare to residents, traumatized by the events.

"Sexual violence is not considered to be a medical emergency by authorities. Medical care needs are not prioritised so that’s what we are trying to do and advocate for."

We have also been concerned about the situation of indigenous Wounaan families that were living in the Chagpien Tordó reservation until it was bombed by the army in January 2019. As a result, 250 people moved to Buenaventura and have settled in a sports centre, living in terrible conditions.

In addition, we recently assessed the situation of another group of Wounaan people, 12 families from El Balsalito in El Litoral de San Juan, who fled their land due to threats and were living in Buenaventura in terrible conditions. We provided mattresses, personal hygiene items, and basic shelter kits, and treated several sick members of their community.

What is the assessment you have made about this year and what can we expect in the coming year?

I am not particularly optimistic about a decrease in violence in Buenaventura. It is still an area of great strategic importance to several illegal armed groups who wish to control it, so we can continue to expect more displacements, more suffering, more violence.

The assessment of our work is very positive: we have cared for 6,300 people with mental health concerns and 65 victims of sexual violence. We have enabled 136 women to access a safe abortion. All this is needed, because of the deficiencies in the Buenaventura’s health system.