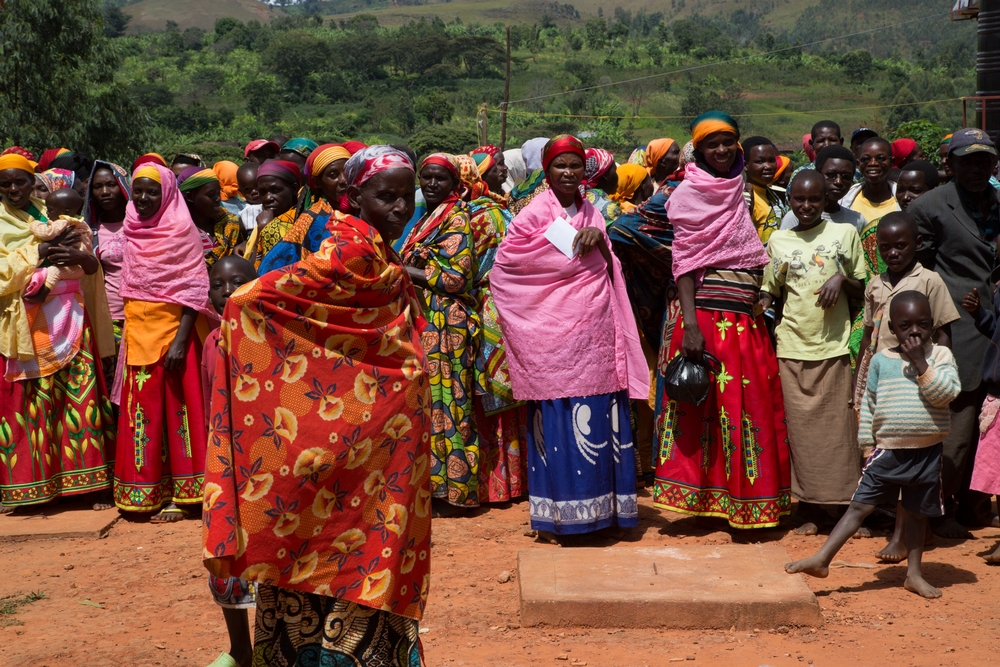 Five years after its launch, management of the Urumuri obstetric fistula centre set up by Médecins Sans Frontières/Doctors Without Borders (MSF) is being officially handed over to the Gitega regional hospital.

“After five years of activity and much staff training, the Urumuri centre is now able to stand on its own two feet,” explains Bruno Duchenne, MSF Head of Mission in Burundi.

“Over the years, we have established a relationship of trust with the Ministry of Health and the Fight against Aids and the management teams of Gitega hospital. Gitega hospital has shown a great deal of determination and involvement in taking over the centre.

We are therefore confident in the continuation of this important activity for many Burundi women.”

As part of its gynaecological and obstetrical emergency treatment project in the Kabezi health district, the MSF team noted the high prevalence of obstetric fistula among its patients. Fistula is a frequent complication of childbirth globally, and is prominent in Burundi.

In the majority of cases, it is caused by a long and difficult labour which occurs when the baby is unable to pass through the birth canal. This results in a lesion in the genital tract which causes urinary and even faecal incontinence.

In agreement with the Burundi Ministry of Health and the Fight against AIDS, in July 2010, MSF opened the Urumuri centre within the grounds of the Gitega regional hospital.

Since then, the centre has offered ongoing, free, high-quality treatment and carried out screening campaigns to ensure that patients across Burundi have access.

The project is unique in its holistic approach as it provides pre-and post-operative care, physiotherapy, and psychosocial care. These services, available seven days a week, aim to achieve physical and psychological recovery.

In addition, a fistula helpline was created in 2011 to provide information on fistula and give advice and support. On average, 300 calls are received every month.

A successful hand over to Gitega regional hospital

Thanks to the training given to medical staff and the support of partners such as the United Nations Populations Fund (UNFPA) and the United Nations World Food Programme (WFP), free treatment will continue to be provided after MSF’s departure.

To oversee the transition, a handover committee has been created, directed by the Chief Medical Officer for Health Services.

The first step was to appoint Dr Brigitte Ndelema to the centre, a doctor trained by MSF and the UNFPA in the surgical and medical treatment of fistula.

Nurses and carers were then assigned to the centre and the hospital’s teams were gradually trained in the various aspects of the treatment. A full team has been in place since 1 June.

After MSF’s departure, the UNFPA will provide support by supplying the centre with the necessary surgical equipment and consumables and with ‘dignity’ kits for patients. The UNFPA will also organise screening and treatment campaigns.

Contact is also being made with several partners, such as the Handicap International Federation, to ensure the continuation of certain aspects of treatment such as the reimbursement of transport costs for the most impoverished patients, and the free-call telephone line.

“In five years, nearly 2,000 women have been treated at the Urumuri centre and the majority have made a full recovery. With the handover of its activity to the Gitega regional hospital, women will continue to be able to regain a normal life and their dignity,” concludes Bruno Duchenne.

false
Martina Bacigalupo/VU
A content mother and child after surgery. Chantal was a patient of MSF''s obstetric clinic.

Despite its departure from Gitega, MSF remains committed to assisting the Burundi people during the electoral crisis.

In Bujumbura, MSF has been supporting several public hospitals since May 2015.

Alongside the local Red Cross, the MSF team has set up an ambulance service for referring serious injuries and distributing emergency kits to health posts.

MSF is currently supporting Arche hospital for cases requiring emergency trauma surgery. Nearly 150 wounded have been treated at the hospital since 26 June.