On August 10th, a clash broke out between the Mouzgoum and Choa Arab communities following a land dispute in the Logone-Birni district located in the far northern region of Cameroon. A month later, tensions appeared to have eased, but health workers are still mobilized in the region to respond to the consequences of the clashes that have caused nearly 30,000 people to be displaced.

First days of the clashes

Fighting resulted in a dozen of people killed and around 100 wounded.

At the onset of the clash, the looting and burning of villages initially led people to seek refuge in the district of Kousseri in Cameroon, as well as across the border in Chad. 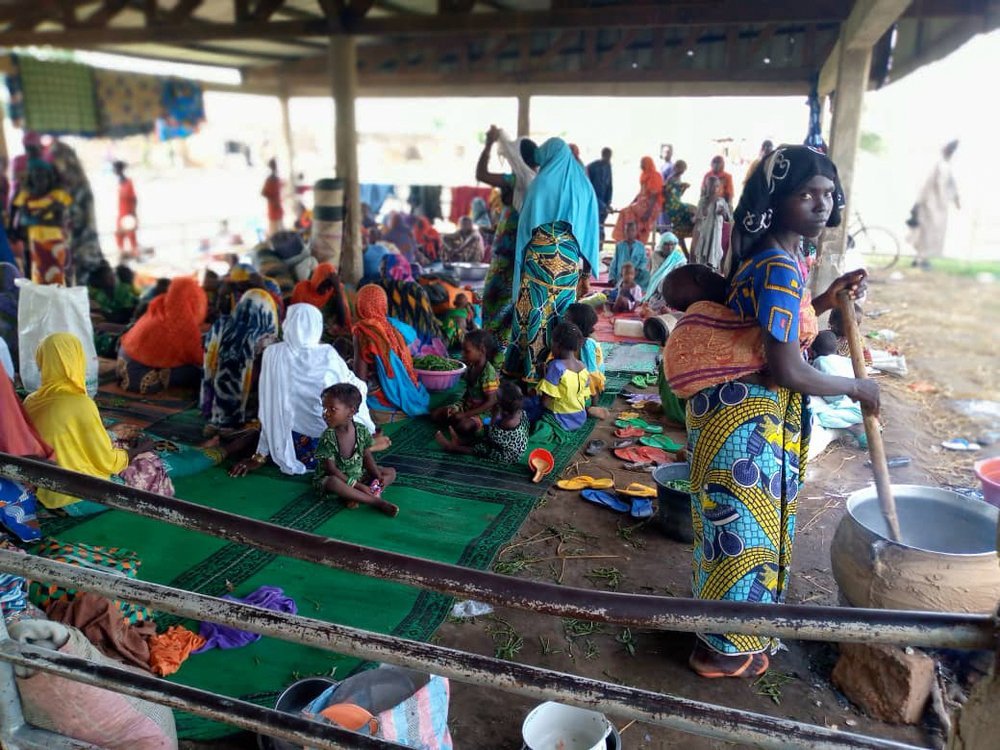 MSF
Following the clashes that broke out in the Logone Birni area on 10 August, MSF sent a team to Kousseri comprising doctors and nurses from the humanitarian organisation's project in Fotokol.

In addition, during this period of the year, the rainy season is considered a peak for high transmission of malaria, diarrheal diseases, and a risk of Cholera due to the flooding in the region.

"In collaboration with the Kousseri Health District, MSF intervened from the first days of the clashes between the two communities providing support in terms of human resources and medical care.

This support enabled the hospital in Kousseri to provide better care for the injured. 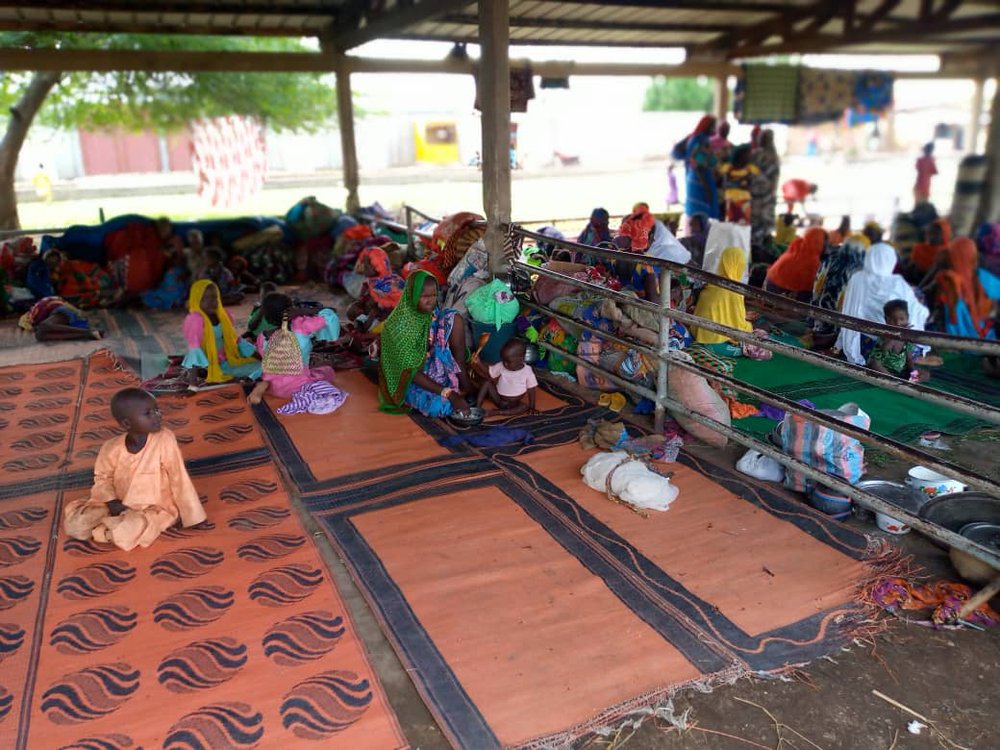 MSF
Following the clashes that broke out in the Logone Birni area on 10 August, MSF sent a team to Kousseri comprising doctors and nurses from the humanitarian organisation's project in Fotokol.

The support MSF provided in the referral of injured patients with serious cases to Ndjaména has relieved the patients, families and staff at the hospital in Kousseri.

This support has made it possible to save the lives of patients who would otherwise have had difficulty receiving appropriate care in Kousseri," Diouf, head of the Kousseri emergency project.

Since the beginning of the clash, in the village of Missika, Madiako, and the Logone Birni district, MSF has coordinated the deployment of a team of five medical staff (two doctors, two nurses, and a clinical psychologist) along with a coordinating team to provide support and care for the injured and displaced people remaining in Cameroon after the clash. 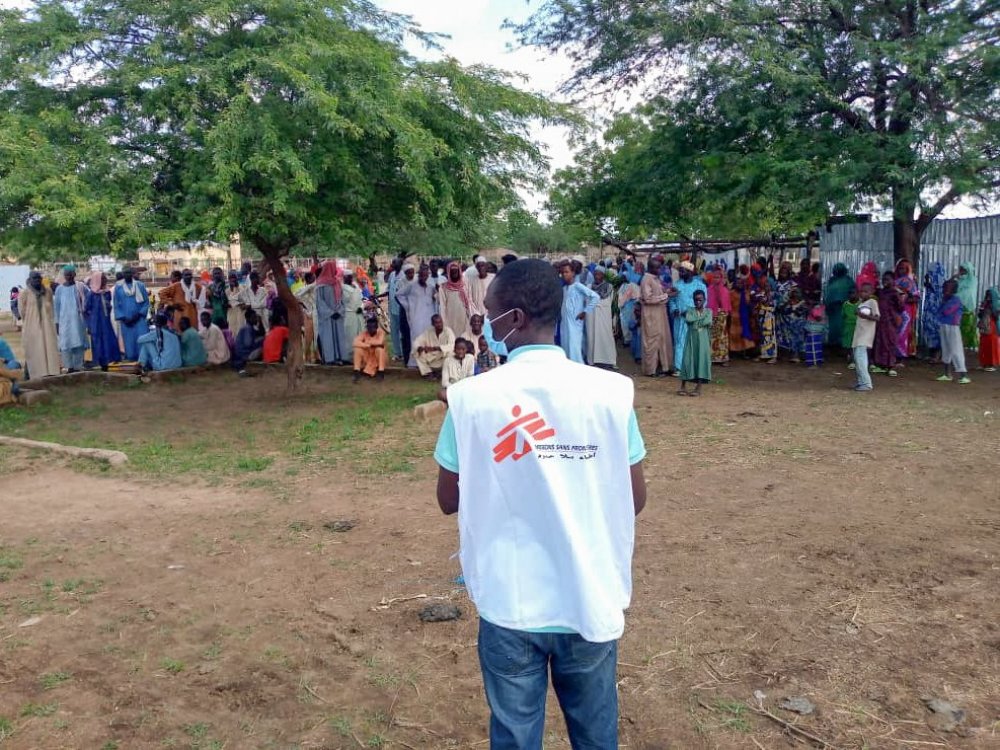 In addition, donations of equipment (emergency medical kits) for 55 wounded and an ambulance to transfer the seriously injured from the regional hospital in Kousseri to Ndjamena-Chad were provided to help care for the wounded.

Since the end of August, MSF's presence has been reduced, but the organization remains involved in assessing needs with all mobilized actors.

Most of the displaced were forced to walk several kilometers without having had time to take more than a few items of clothing with them. 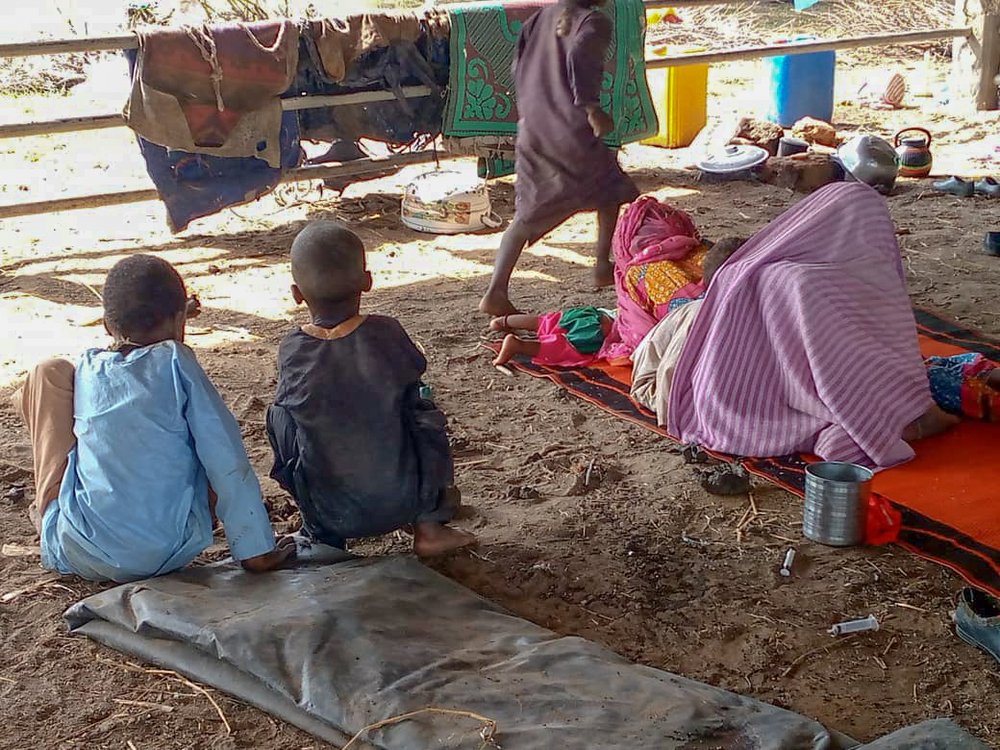 MSF
The team's support focuses mainly on the care of injured patients already in the health facilities.

The main health problems identified by MSF teams who had visited the area to provide emergency assistance were malaria, diarrhea and child malnutrition.

1,972 consultations were carried out in Oundouma and Gamakotoko, and 33 people, including wounded, pregnant women and severely malnourished children, were referred to hospital facilities, such as the intensive therapeutic nutritional unit supported by MSF in the capital Ndjamena. 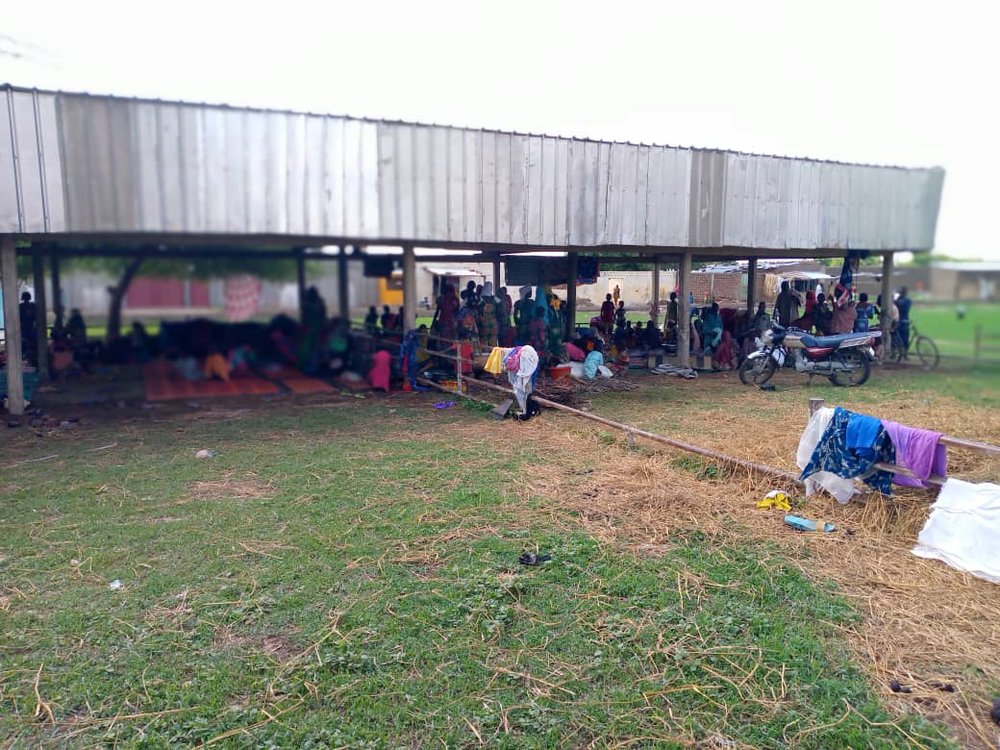 MSF
A donation was made in the form of medical kits for the influx of injured people to the Kousseri hospital and the Logone Birni district medical centre, as well as the fire brigade centre.

MSF has since passed the baton to other actors who are mobilizing to continue to provide care to meet the medical needs of displaced people and host populations along the Chadian banks of the Logone River.