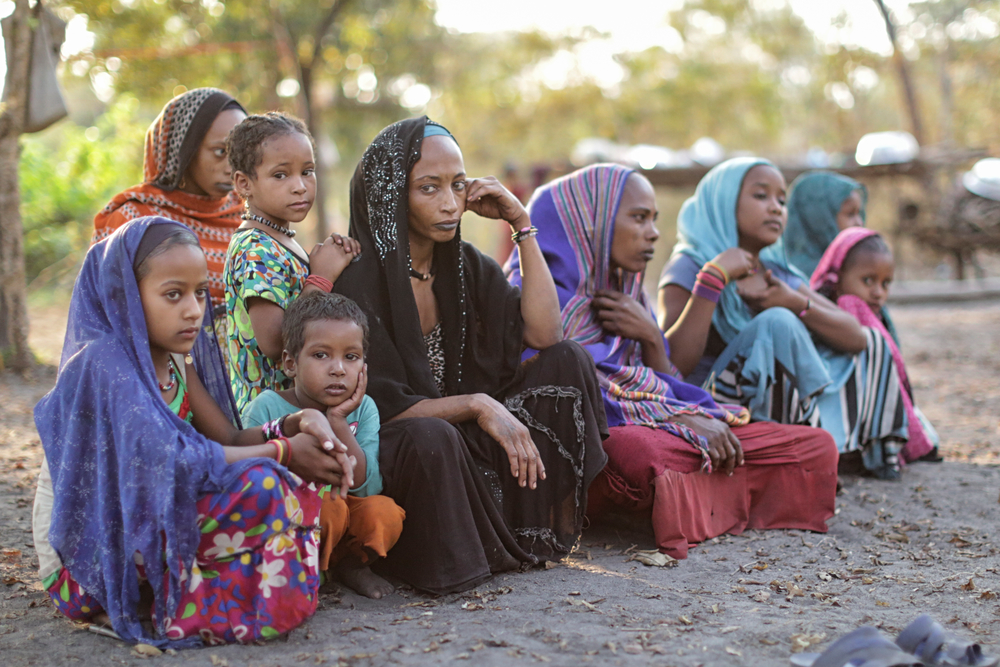 CAR: Four things to know about the conflict in the Central African Republic

After the deadly civil war that took place in 2013-2014, the Central African Republic (CAR) enjoyed a period of relative calm and the democratic elections in early 2016 brought hope for stabilisation in the country. However, tensions between the now more numerous armed groups exploded again at the end of 2016, throwing the country into a renewed spiral of violence.

1. Ongoing war has resulted in a protracted humanitarian crisis, creating severe health needs among the population.

The renewed conflict in the Central African Republic (CAR) developed throughout 2017 and into 2018 in the form of violent attacks in several locations, creating dire health needs among the population.

2. Armed groups control 70% of the country and large numbers of wounded have FEW options for treatment.

Some of the wounded are referred to the Central African capital of Bangui for treatment for want of specialist facilities elsewhere in the country. Jean-Noel was shot in the left leg and came to Bangui for treatment. “We were in the fields collecting cassava. A militia arrived in our village, Ouogo. They surrounded us. They shot at us.” His life was saved but he lost his leg. For Jean-Noel and many others, the violence in the country has led to life-changing injuries. Not all will be able to access the healthcare they need, with populations in many areas unreachable due to the ongoing conflict. 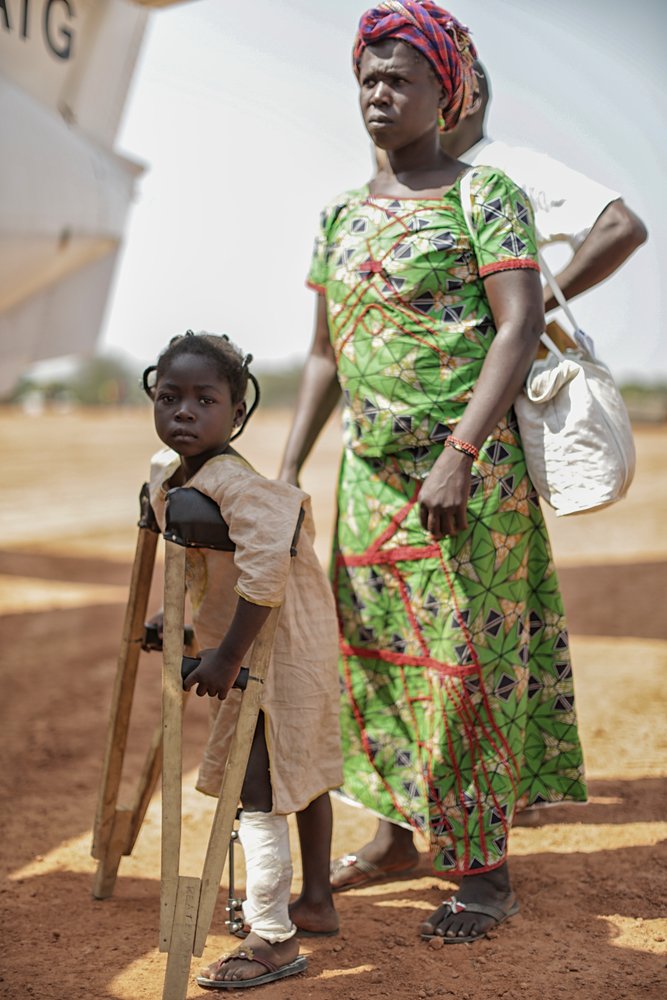 Alberto Rojas
Guendoline (accompanied by her mother) was wounded in the leg by a bullet in the recent fighting around Paoua (north of CAR).

Even for those not directly injured in conflict, the violence has had a direct impact on access to medical care, food, water, shelter and education. “A mother can have seven to ten children,” says Adele Priska Yazando, midwife at MSF’s project in Castor Hospital, in Bangui. “She doesn’t have enough money to pay for prenatal care, nor the means to take care of her and her baby’s health. Because of this we receive patients with complications.”

4. In many regions, MSF health structures are the only place for people to seek treatment free of charge.

In Kabo and Bambari, for example, in the north and south of the Central African Republic, MSF-supported hospitals are the only places offering treatment for those with bullet wounds. In March, Bambari experienced a particularly violent episode, with teams receiving 14 patients with gunshot wounds in one evening. But other regions are inaccessible to those providing healthcare and people affected by the conflict lack the resources to pay for treatment and medication.
MSF provides free healthcare to mothers across the country, as well as providing medical care and assistance to survivors of sexual violence in various locations across CAR. MSF offers outpatient and inpatient care to local communities and internally displaced people in 10 provinces. In Batangafo and Kabo, Boguila and Bossangoa (Ouham), Paoua (Ouham-Pendé), Carnot (Mambéré-Kadéï), Bangassou (Mbomou), Bambari (Ouaka), Bria (Haute-Kotto), and the capital Bangui, the team provides basic, specialised and emergency care, as well as maternity and paediatric services.