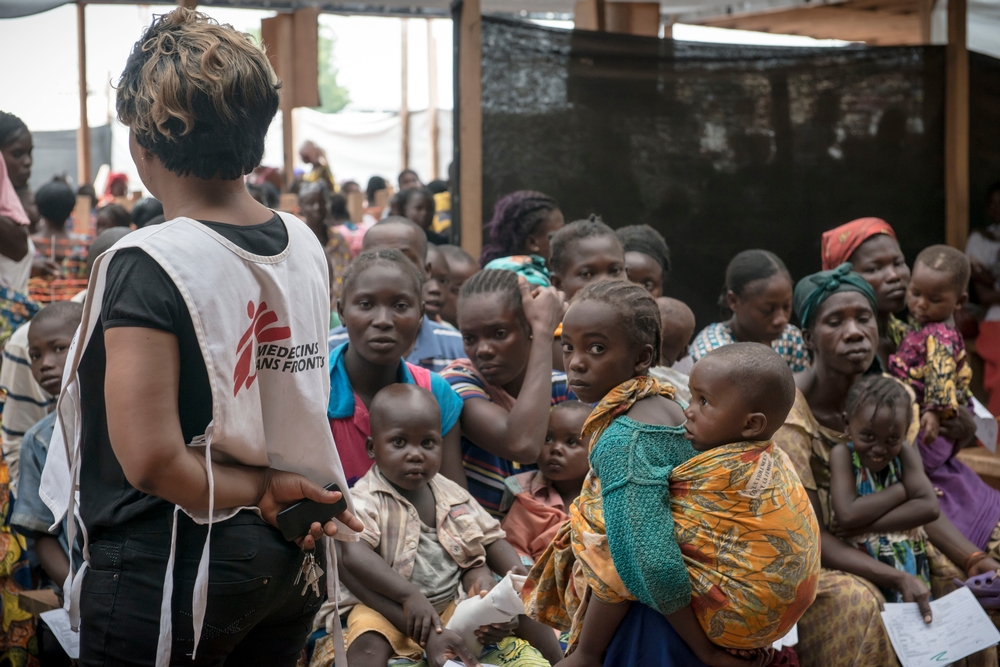 Batangafo, in northern Central African Republic (CAR), tries to regain normality after intense fighting between Seleka militias and Sangaris forces last week. The clashes left dozens dead and wounded, and again caused terror among the inhabitants of the area.

However, some 1,500 residents of the town seek shelter every night at the hospital in fear of an upsurge in violence, while at least 4,000 others also seek refuge at the headquarters of the African Union peacekeeping mission (MISCA).

A slow return to normality

The MSF medical officer in the area, Cecilia Greco, visited the periphery of Batangafo and found that "many of the inhabitants have left the city for surrounding areas or even in the direction of Bouca", a nearby town located further south.

"Right now the situation seems calmer, and perhaps in a few weeks people will be back in their homes," she added.

After the fighting, robberies and looting in parts of the city have increased, leading thousands of residents to flee to the hospital and to the headquarters of the African Union peacekeepers on a daily basis. 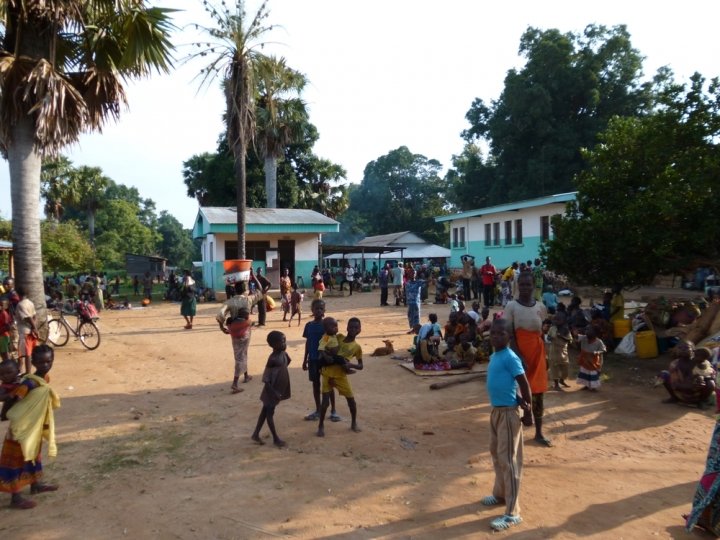 After a few days of limited activity due to safety concerns, MSF work has gone back to normal in the Batangafo hospital. This comes at a time when the area is in the peak of the malaria season, heightening the need for medical care in the region.

The fighting began early last week and included aerial bombardment by the French forces and artillery fire on both sides. Days of clashes have killed at least 15 people and injured dozens, 10 of which were treated by MSF.

The parties agreed a ceasefire that included the departure of Sangaris and the deployment of MISCA patrols in Batangafo, although the population fears that the ceasefire may be broken.

However, in the short term, no major new clashes are expected, according to MSF head of mission, Javier Eguren.

MSF calls on all parties in the conflict to respect civilians and humanitarian workers in the Central African Republic. MSF is an independent, international medical organisation whose sole objective is to respond to the medical and humanitarian needs of the people it assists.

Since December 2013, MSF has doubled its medical assistance in response to the ongoing crisis,  from 10 to 21 projects and is running an additional six emergency projects for Central African refugees in the neighbouring countries of Chad, Cameroon and the Democratic Republic of Congo.

In Batangafo, MSF is managing the general hospital (165 beds) and supporting five health centres in the surrounding areas.

In June, almost 8,000 consultations were conducted, 3,000 of which were children under the age of five.