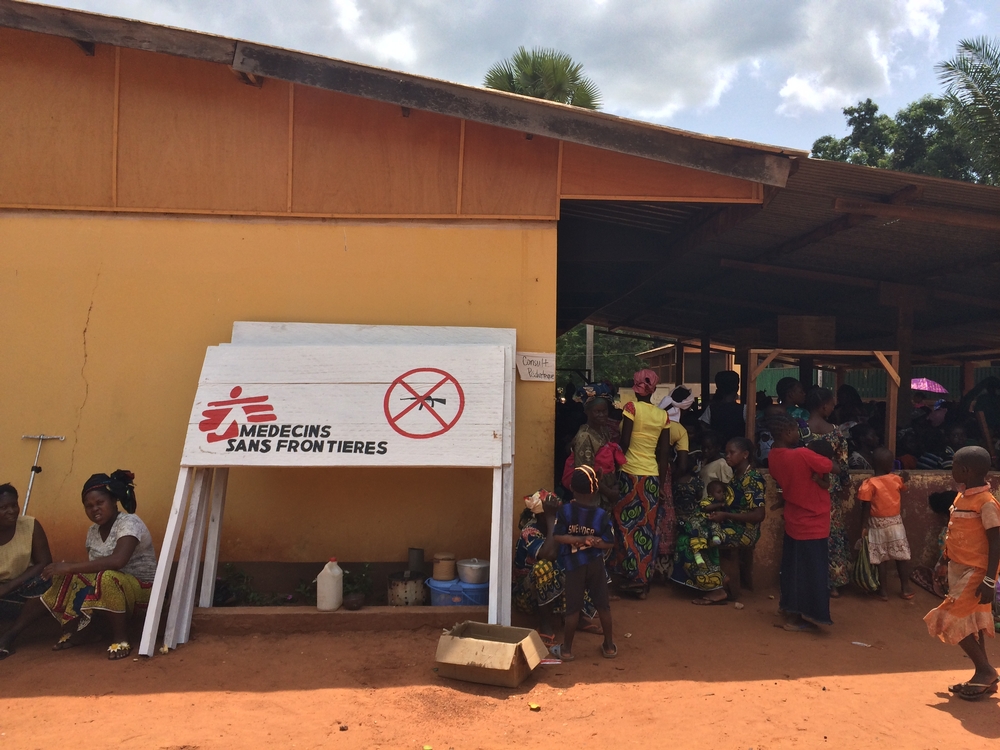 The medical humanitarian organisation Médecins Sans Frontières/Doctors Without Borders (MSF) has just evacuated a number of staff members from the city of Ndélé in the North of Central African Republic (CAR) following fresh attacks on its staff and facilities.

Around 1:30 in the morning yesterday (2 June), four armed men entered the MSF house in Ndélé as part of a violent armed robbery.

“We’re appalled by the aggression that our teams are being subjected to. We remain determined to bring medical aid to the people of CAR, but under minimum conditions that must respected by the parties to the conflict. Failing that, we can’t do our jobs”, says Javier Eguren, head of mission for MSF in CAR.

Part of the team has been evacuated from Ndélé as MSF evaluates the situation and negotiates the prospect of continuing its activities in the area with local authorities.

“We carry out more than 1,600 consultations here weekly, and about a third of them are for children under five years old. MSF is the only healthcare provider in the city, so the impact of our departure will be tragic for this community,” says Javier Eguren.

Just a month after a massacre in Boguila that left 18 civilians, including 3 MSF staff members, this most recent attack against MSF staff and property bespeaks the difficulties that humanitarian organisations are facing.

MSF has been supporting the hospital in Ndélé since 2010. Since December 2013, MSF has doubled the number of programmes it runs in CAR from 10 to 21 and has set up six programmes in neighbouring countries in aid of Central African refugees. MSF has been working in CAR since 1997. At present, MSF has more than 300 expatriate staff and 2000 local workers responding to the crisis.