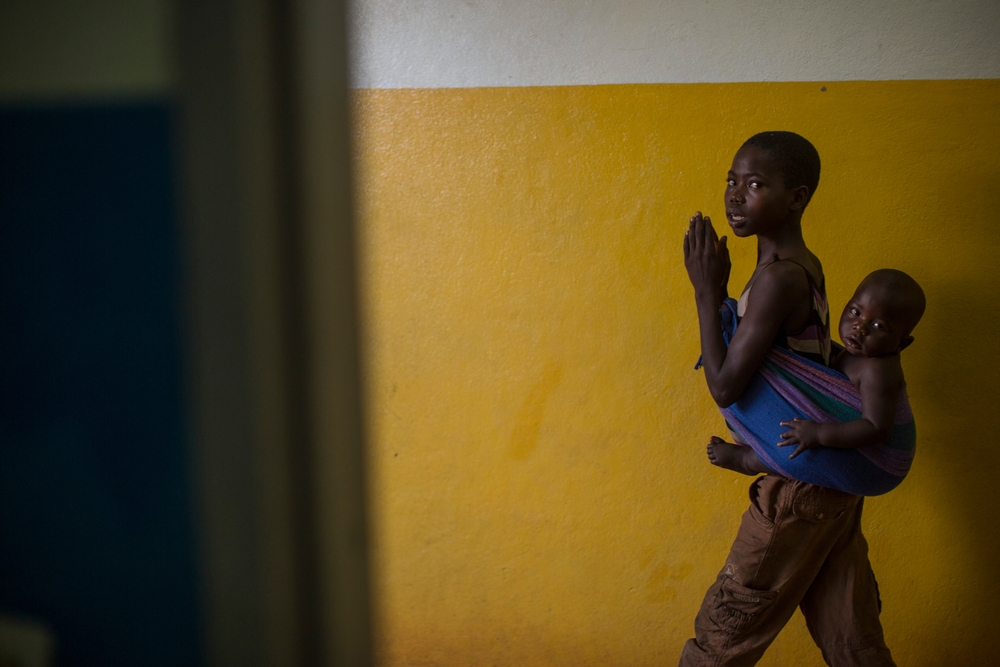 Central African Republic: 'Our priority is to treat the wounded'

Six days after Seleka rebels took control of Bangui, the capital of Central African Republic, only one hospital in the city is functioning. A team from Médecins Sans Frontières/Doctors Without Borders (MSF) is supporting Bangui Community Hospital, treating the wounded and provided much-needed medical supplies.

"The fighting began on Friday 22 March,” says Serge Saint Louis, MSF’s head of mission in Bangui, “and for a few days we couldn’t reach the hospital. On Monday 25 March we were able to get there with medicines and medical supplies, which had almost completely run out."

Between 22 and 26 March, 173 wounded were admitted to the hospital, most of them with gunshot wounds. Six have been operated on, five have died, while 55 patients are still awaiting surgery. Twenty-three bodies have also been brought to the hospital morgue.

"Yesterday an MSF surgical team arrived to support the operating theatre,” says Saint Louis. “Our priority for the coming days is to operate on the wounded and monitor patients who have already had surgery.”

Lack of water and electricity in capital

The task of health staff is being complicated by severe shortages of water and electricity. “The urgency now is water,” says Saint Louis. “We are in a city without water, while electricity is erratic, which prevents hospitals and health centres from running properly.”

The security situation in Bangui is gradually improving, according to Saint Louis, and since 26 March, most of the wounded admitted to the hospital have had injuries from road accidents rather than gunfire.

Bangui Community Hospital, which is a civil and military hospital, is being guarded by Seleka forces, who are also providing security in the surrounding area.

"There is less gunfire heard in the streets,” says Saint Louis. “Since Thursday, people have started to venture out into the streets. Small stalls and markets have reopened in some areas, so people can buy fresh food and basic necessities, although prices have doubled."

MSF teams say that while there is less military presence in the city, Seleka forces continue to occupy roundabouts and main roads. In the city centre, department stores, supermarkets and petrol stations remain closed, even those which were not looted. Insecurity remains a problem after dark, and most people are scared to go out into the streets after seven at night.

Elsewhere in Central African Republic, MSF’s teams in Paoua and Carnot have not been reduced in size, and the projects are operational, although in a limited way.

All mobile clinics have been suspended for the moment. The expectation is that Seleka forces may soon take control of the town of Paoua, in the northwest of the country. Carnot, in the southwest, remains quiet for the moment.