Central American migration: "I want a normal life for my son"

In Coatzacoalcos, Mexico, MSF provides care to hundreds of migrants and refugees. These are some of their stories.

Half a million people cross into Mexico each year from Guatemala, El Salvador, and Honduras, the so-called Northern Triangle of Central America, one of the most violent regions in the world.

Doctors Without Borders/Medecins Sans Frontieres (MSF) has been working in shelters along the route north since 2012, providing basic medical and mental health care to people who have crossed into Mexico.

Our teams have documented numerous stories of violent displacement, persecution, sexual violence, and forced repatriation. This scale of violence is close to what you might see in a war zone.

It begins in people’s countries of origin, forcing them to flee, and is repeated as they make their way through Mexico, where they are preyed upon by criminal networks, often with the complicity of state authorities, and face abduction, extortion, sexual violence, torture, and execution.

Many people who have no money for a bus try to hitch a ride on a train known as "La Bestia" (the Beast) in hopes of making their way through Mexico more quickly—although this is becoming increasingly hard to do. The Beast can take them to Mexico City, to Monterrey, or to wherever they might have a family member, friend, or job opportunity. For those who want to reach the US, it can get them closer to Mexico’s northern border. 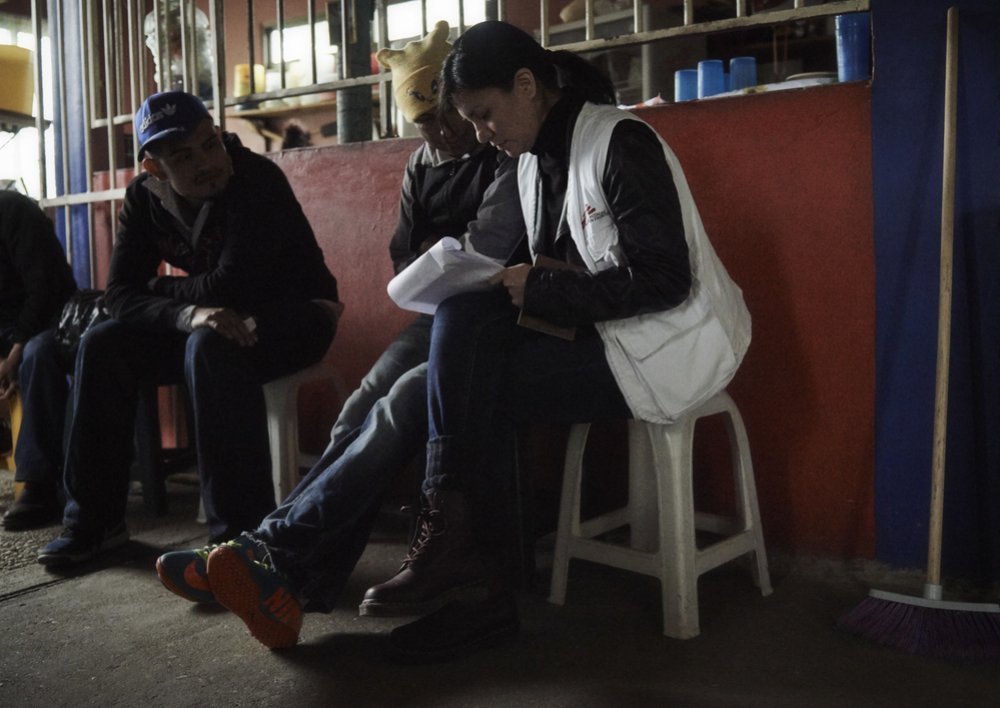 Christina Simons/MSF
An MSF worker with migrants at the Casa del Migrante in Coatzacoalcos, Mexico.

Ángel, 27, from Honduras, traveling with his three-year-old son

"There's a lot of crime there [in Honduras]. The children are given weapons. My son is very smart and the gangs take advantage of that. If they see children who can be of use to them, they come and take them away.

We have been walking from the border for two weeks. In Mexico it has been difficult. Bandits, they take away your money. Yesterday we took the train; it rained a lot and we were cold, but we have to put up with it. My child became ill with the flu. He had a fever and has been vomiting for two days.

I want a normal life for him. I hope to stay in Mexico, get a job, and then go to the United States." 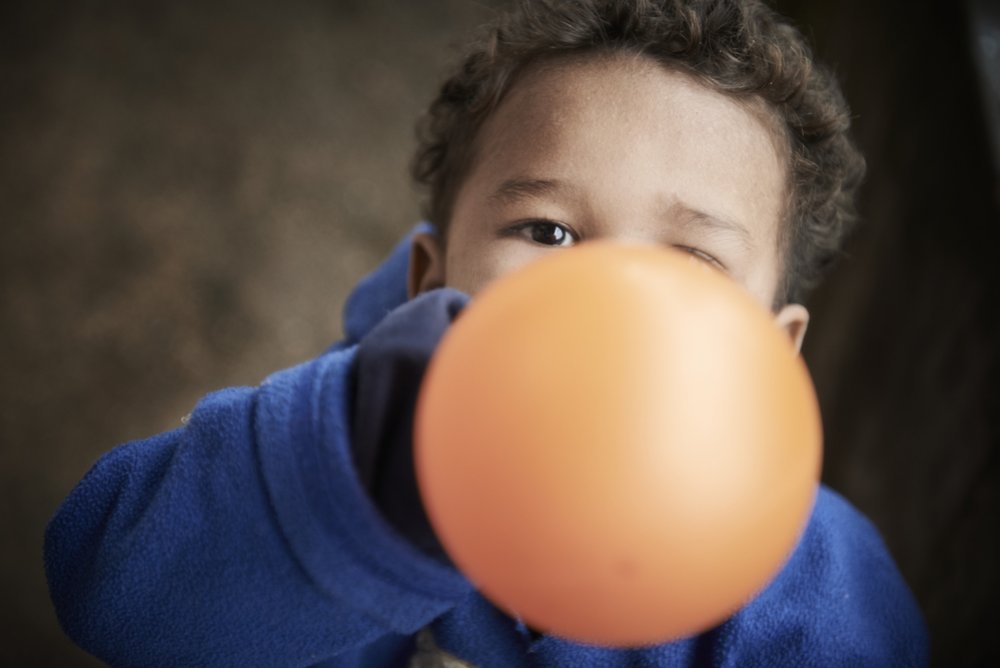 "Thank God nothing has happened to us yet while in Mexico. There was a lot of crime where we lived in Honduras, and the muchachos* did not leave us alone.

They threatened us and we had to leave. We took the train with our child. We came as a family to take care of each other because we know it is dangerous.” 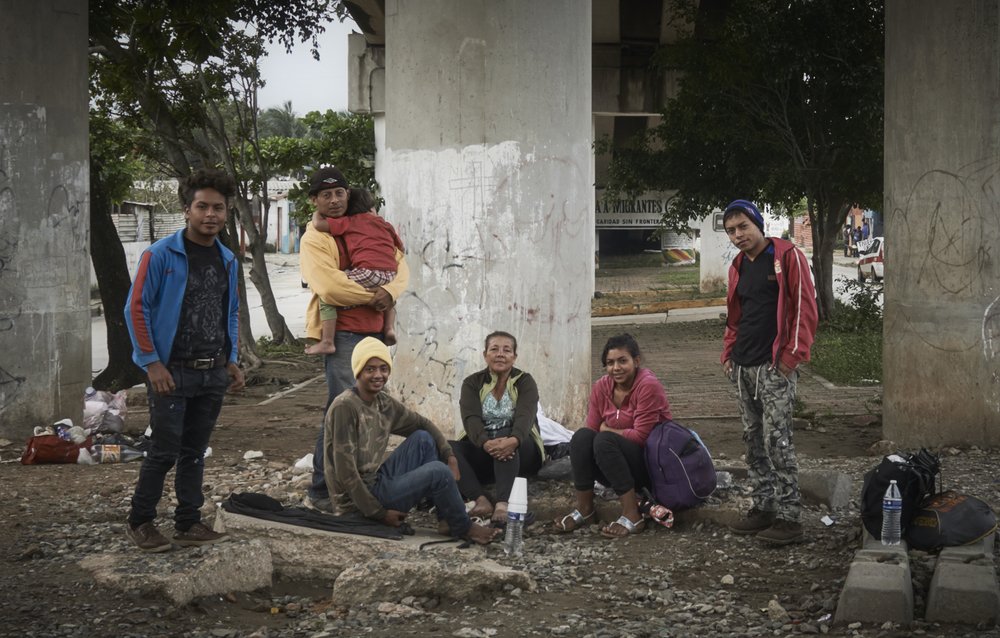 Christina Simons/MSF
Esly and her family traveled together from Honduras to Mexico.

“I came to Mexico because I was threatened by gangs in Honduras. They killed three of my brothers.

There are no jobs, and corruption is widespread. My sister is seeking asylum with her children. The gangs also threatened them. I have a wife and three children. They stayed in Honduras.

When I left, I was crying. My plan is to get to the United States, but it depends on how the road treats us.

This is not the first time I have tried. Four years ago, I tried to cross but I was kidnapped in northern Mexico.

They took me through some tunnels. They didn’t give me anything to eat or drink. They asked for a ransom from my family. My brother got the money and he paid them, but they didn’t let me go. I was locked up for seven days until I managed to escape and ask for help.

I'm afraid now that I'm heading north. At the beginning of the trip I was robbed. I would like to raise money and go back to get my family, start a business and continue studying.”

“I was two years old when my mom was killed. Some relatives adopted me, but they abused me. They raped me several times. 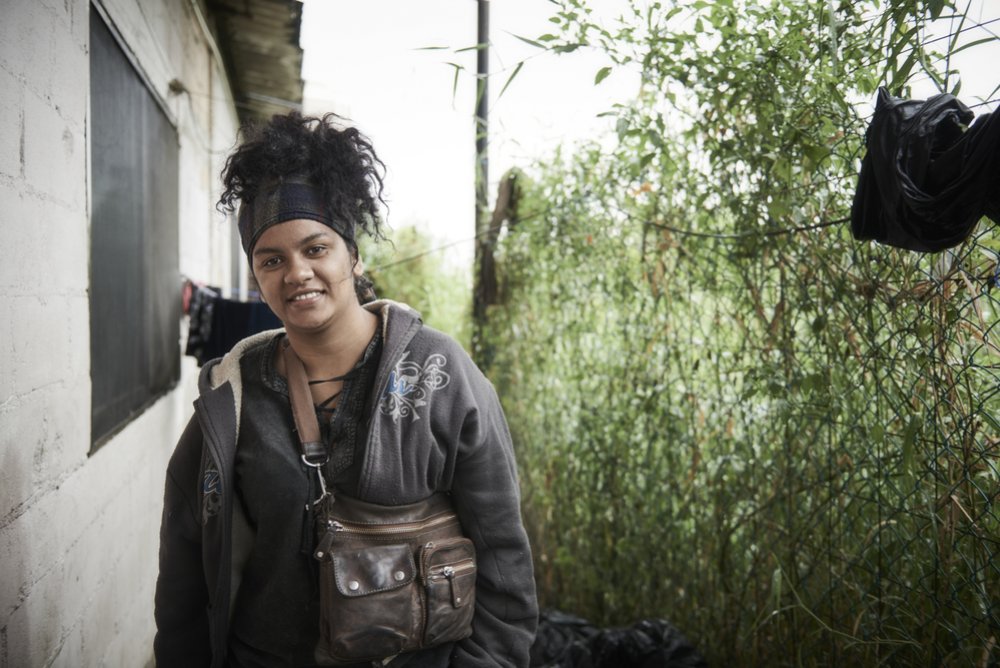 Christina Simons/MSF
"I wished I had wings to fly."

I started hanging out with gangs. That's how I met my husband, a gang member.

I had a son with him and I started a business; I am a trader. I know how to manage alone with what little I have. I kept my house; I made and sold all kinds of things, until one day, after all it cost me, he ruined everything. I was left with nothing.

My husband took everything he could. I reported him to the police, but he threatened me. He wanted to kill me. I was very depressed, I wanted to kill myself. One day I got up, gathered my things and left with 2,000 lempiras [about $80] in my bag. I want to get a job in the United States.”