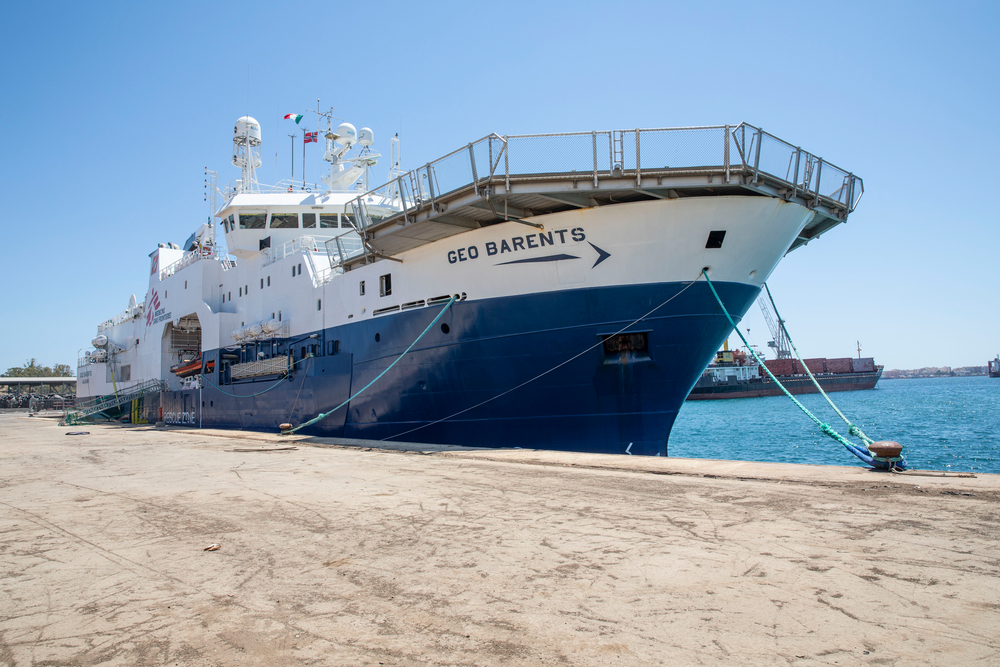 Central Mediterranean: While appalling tragedies unfold, MSF is determined to return to sea to save lives after Geo Barents detained in Italy

4 July 2021, Amsterdam/Augusta – Hundreds of lives are being lost in the central Mediterranean while humanitarian NGO vessels are detained, warns Médecins Sans Frontières (MSF), as the Geo Barents becomes the latest NGO ship to be immobilised by Italian port authorities. MSF calls upon the Italian authorities to swiftly facilitate the release of its search and rescue ship, to enable its return to sea as soon as possible.

The detention of the Geo Barents

Following a 14-hour inspection in Augusta port, Sicily, on 2 July 2021, MSF’s search and rescue ship the Geo Barents has been detained after 22 deficiencies were identified, 10 of which were allegedly grounds for the ship to be detained.

While we are ready to make all necessary adjustments, we know that the inspection represents an opportunity for authorities to pursue political objectives under the guise of administrative procedures.

"The teams performed a series of rescues over 10-12 June, rescuing 410 people who all showed signs of extreme exhaustion and various vulnerabilities"

MSF launched the Geo Barents in May, fully equipped and certified to perform search and rescue activities, while adhering to the current rules and regulations put in place by the relevant maritime authorities.

The teams performed a series of rescues over 10-12 June, rescuing 410 people who all showed signs of extreme exhaustion and various vulnerabilities.

Among them were 16 women, of which six were travelling alone and one was pregnant, as well as 101 unaccompanied children.

Most people were from war-torn countries, such as Syria, Ethiopia, Eritrea, Sudan, and Mali.

"Blocked from saving lives at sea"

The detention of Geo Barents is yet further proof of administrative harassment by Italian authorities, and the punitive measures taken in order to block humanitarian operations at sea.

From 2019 to date, the Italian authorities have conducted 16 Port State Controls on NGO rescue vessels, leading to administrative detention on 13 occasions. This equates to a total of 1,078 days of ships blocked from saving lives at sea.

"We are faced with a crushing reality: while humanitarian NGO vessels are detained, lives continue to be needlessly lost in the Mediterranean" 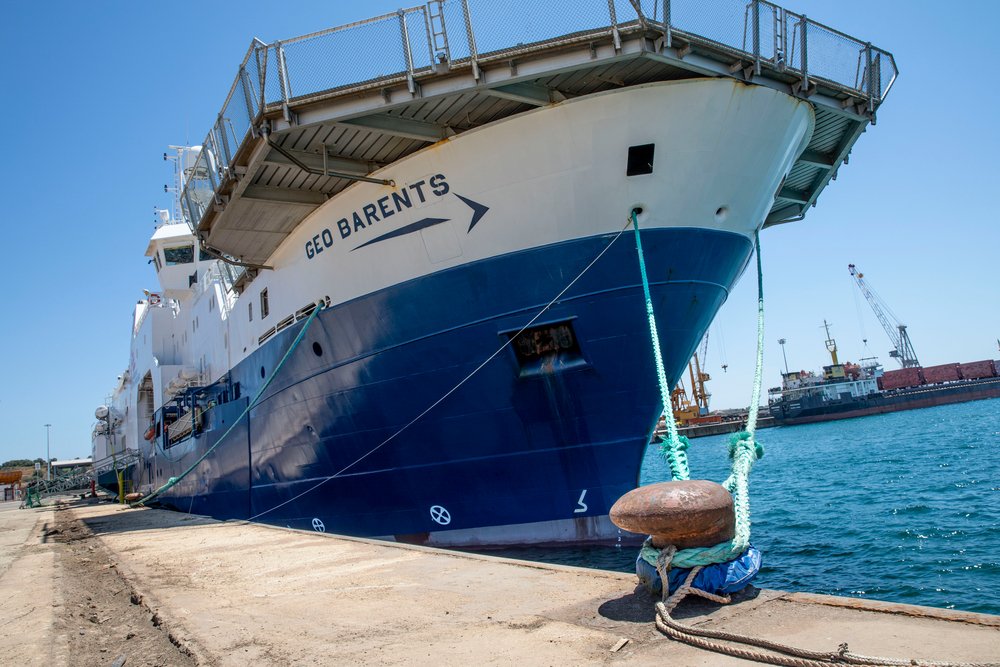 Pablo Garrigos/MSF
MSF chartered ship Geo Barents has been detained after 14 hours of inspection by Italian authorities in Augusta, Sicily-Italy.

“While port state controls are legitimate maritime procedures, developed to ensure the safety of navigation at sea, these inspections have been instrumentalised by state authorities to target NGO ships in a discriminatory way. We can therefore only conclude that this is politically motivated,” declares Duccio Staderini, MSF Search and Rescue (SAR) Representative.

“Inspections of NGO vessels in Italian ports are long and thorough aiming at finding irregularities in order to prevent the ship from returning to sea to save lives. We are faced with a crushing reality: while humanitarian NGO vessels are detained, lives continue to be needlessly lost in the Mediterranean”, adds Staderini.

In addition to a series of minor irregularities which are easily rectifiable, the Italian authorities dispute the ship’s suitability to carry out systematic search and rescue activities and allege that the ship had too many people on board.

"In only six months, since the beginning of 2021, at least 721 people have been confirmed dead or missing attempting to cross the world’s deadliest sea border"

Such a disingenuous interpretation of maritime law disregards the fact that rescue operations, as per the duty of ship masters to provide assistance to people in distress at sea, are considered force majeure situations.

Therefore, the number of people on board should not be taken into account for the purpose of ascertaining the compliance to other provisions of the International Convention for the Safety of Life at Sea.

While we mourn the victims of the last shipwreck a few miles from the shores of Lampedusa, there are reports of another shipwreck off Tunisia, and bodies of women and children are washing up on Libyan shores.

In only six months, since the beginning of 2021, at least 721 people have been confirmed dead or missing attempting to cross the world’s deadliest sea border.

Aiming to get back to sea as soon as possible

With the aim of getting back to sea as soon as possible, MSF will submit a plan of action to rapidly rectify deficiencies reported by the Italian authorities, while urging the immediate lifting of the detention order of the ship in accordance with the applicable procedures.

In case of refusal, MSF will consider undertaking all alternative initiatives to challenge this detention notice.

The Geo Barents is only at sea because of the shameful absence of state-led search and rescue capacity at the world’s deadliest sea border.

European states have propped up the dangerous Libyan Coast Guard and block NGO efforts to fill the deadly gap left by European states. MSF will take all necessary action to get back to sea to save lives as soon as possible.