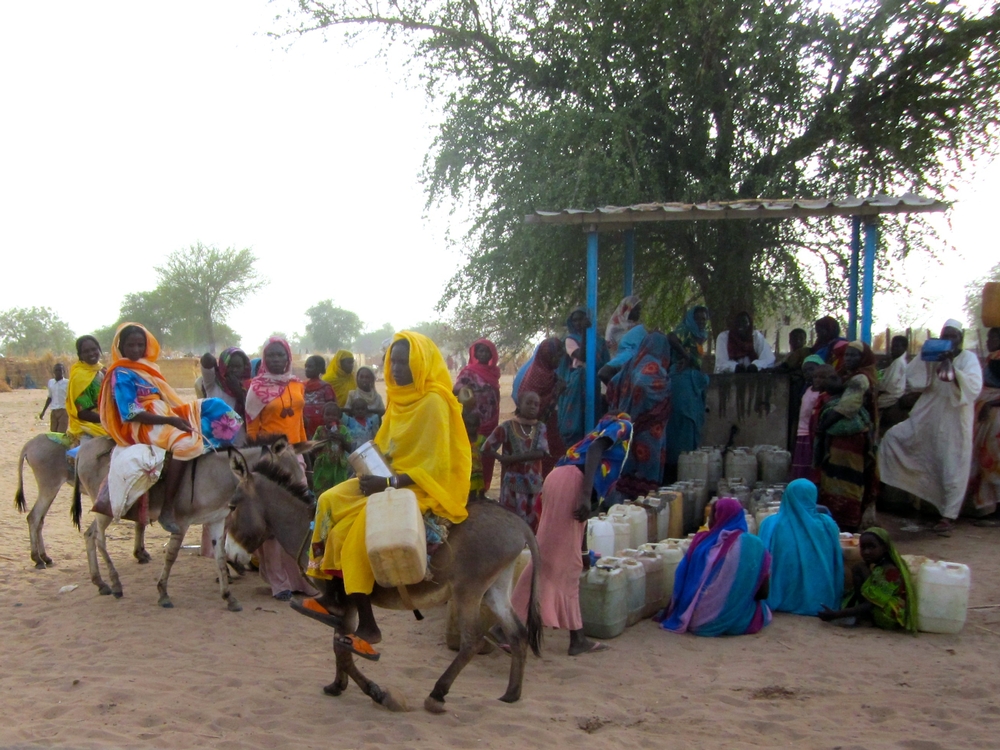 Chad: MSF treats wounded patients after a new wave of violence in Darfur

Intertribal clashes resumed in the Um Dukhun area, in Sudan’s Central Darfur state, on Thursday 19 June, resulting in more than 100 people killed and injured, and in people being displaced from their homes and crossing into neighbouring Chad.

The violence occurred in four towns – Selele, Marduf, Magan and Kabar – located between the Um Dukhun  and Nyala areas.

In the days following the clashes, teams from the international medical organisation Médecins Sans Frontières/Doctors Without Borders (MSF) treated 15 patients, all with gunshot wounds, at the MSF health centre on the Chadian side of Um Dukhun. Six needed major surgery due to severe injuries, while nine suffered fractures and tissue damage.

The patients were referred to the MSF-run hospital in nearby Tissi. After being stabilised, three were immediately referred to MSF’s surgical project in Abéché, but only one survived.

Of the two patients who died, one was a pregnant woman who went into labour after she was shot and gave birth to stillborn twins before herself dying of complications.

Rain has delayed the transfer of the three remaining patients to Abéché, and the lack of blood donors for surgical operations has added to the complications of treating the wounded.

“The population is perpetually trapped in ongoing violence and displacement,” says MSF’s Dr Katrin Draber in Tissi. “I’m appalled to see that this indiscriminate violence even killed a woman who was pregnant with twins, and another who was shot in the chest while holding her baby.”

Each time that violence erupts in the Darfur area, people flee across the border into Chad in search of safety. The continual displacement exacerbates people’s existing health conditions, and increases their need for shelter, clean water, sanitation and access to healthcare.

MSF has been working in Chad for over 30 years. The organisation runs regular programmes in Abéché, Am Timan, Massakory, Moissala and Tissi. In 2014 MSF also started emergency projects in Bokoro in response to acute malnutrition and in Sido and Gore in southern Chad to meet the medical and humanitarian needs of refugees fleeing Central African Republic.