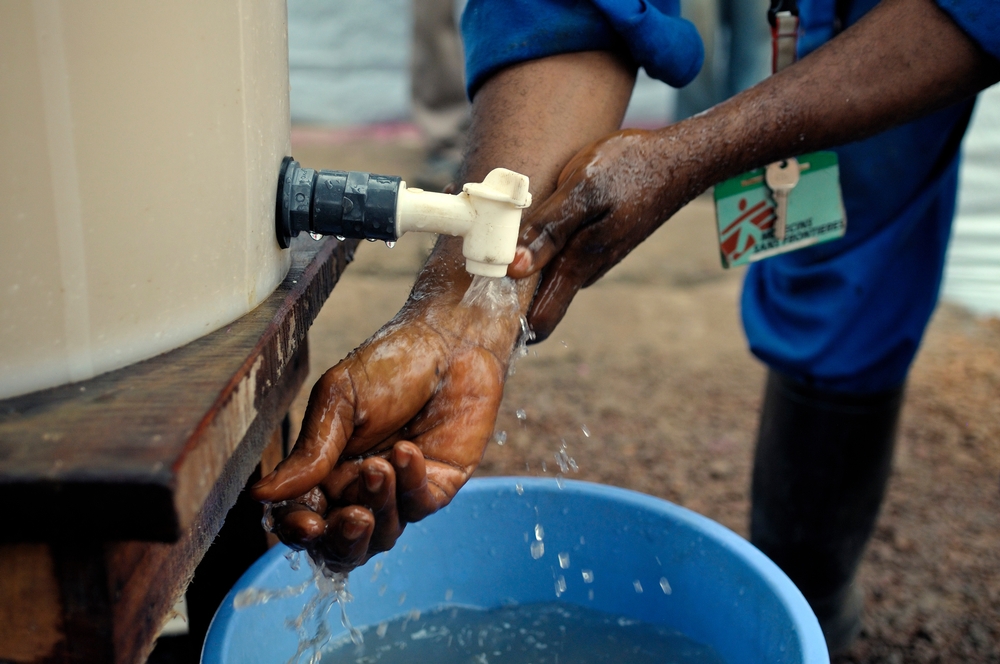 Cholera: MSF emergency response to an outbreak in Tanzania

A cholera outbreak has struck overcrowded camps where thousands of Burundian refugees are gathering in Tanzania. In collaboration with local authorities, Médecins Sans Frontières (MSF) is opening rehydration points and cholera treatment centres in Kagunga and Kigoma camps.

According to the World Health Organization, 31 people have died of the cholera and more than 3,000 acute diarrhoea cases have been reported among the refugees.

According to the UNHCR, 64,000 refugees fleeing unrest in Burundi have streamed into Tanzania in the last weeks, facing appalling conditions in makeshift camps.

MSF teams arrived in Tanzania from Burundi on 18 May to assess the situation in the refugee sites. They have reported alarming conditions which are conducive to a rapid spread of cholera unless urgent action is taken.

In Kigoma, on the eastern shore of Lake Tanganyika and close to the border with Burundi, some 2,000 refugees are staying in an overcrowded football stadium. The stadium is a designated transit centre, before the refugees are moved to the official camp in Nyarugusu.

The existing medical facilities have received over 1,000 acute diarrhoea cases in the last week alone.

In Kagunga, another refugee transit site approximately four hours by boat from Kigoma, there are an estimated 15,000 refugees. “Medical services are severely under strain, and are receiving an average of 200 patients per day,” continues Kassi.

“Due to the lack of case management capacity, some cholera patients died while they were being transferred by boat to Kigoma. Living conditions are also unacceptable: shelter has not been provided, so refugees have to build their own or sleep in the open.”

Once people are infected through contaminated water or food, cholera spreads quickly. This spread is accelerated by poor hygiene practices, lack of latrines and mismanaged wastewater. The disease can only be halted by improving hygiene conditions.

Cholera can be treated simply and successfully by immediately replacing the fluids and salts lost through vomiting and diarrhoea. Cholera patients are always treated with oral rehydration solutions.

Severe cases will require fluid replacement via an intravenous drip, and antibiotics are sometimes administered.

MSF's response to the cholera outbreak

MSF’s priority is to treat patients in cholera treatment centres in Kigoma and Kagunga, improve the hygiene in the camps and ensure there is clean water supply.

In Burundi, MSF is supporting three health posts close to the demonstration location in Bujumbura and has facilitated access for wounded to four hospitals. In collaboration with the local Red Cross, the team has implemented an ambulance service that is on call for severe cases.

An MSF team continues to provide obstetric fistula treatment at the Urumuri health centre in Gitega.