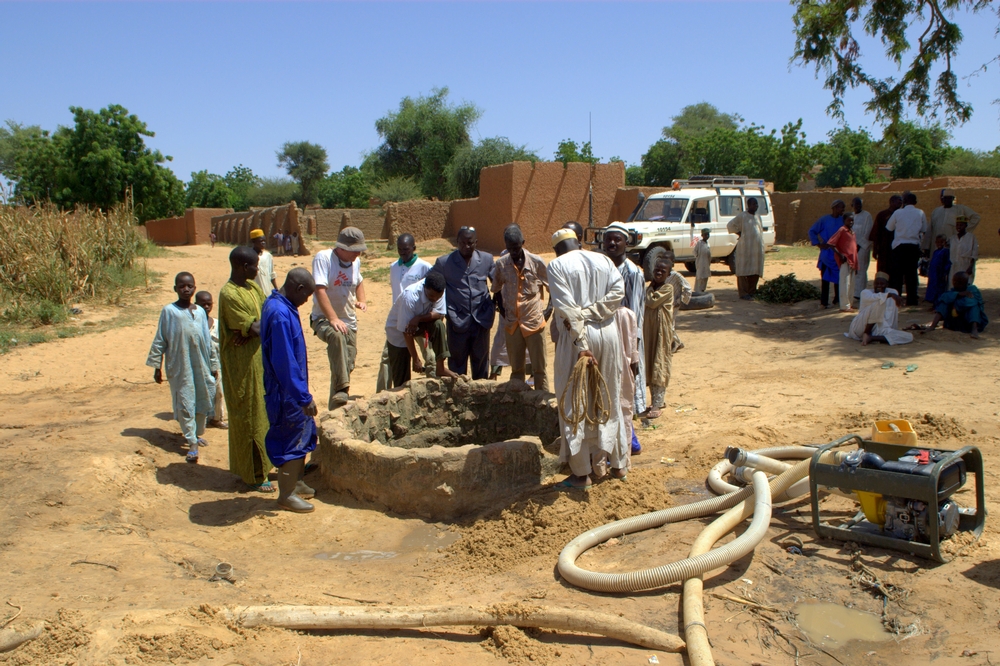 A number of Cholera cases have been declared in southern Niger this September.

In collaboration with the Ministry of Health for Niger, Médecins Sans Frontières/Doctors without Borders (MSF) emergency teams have treated almost 1,000 affected people, while 20 deaths were reported since the beginning of the outbreak which has affected six districts: Tamaske, Madaoua, Bouza, Tahoua, Maradi, Madarounfa.

The intervention was launched at the beginning of September immediately after the first cholera cases were identified. This immediate response was crucial to containing the spread.

Water and aanitation specialists have been working every day to disinfect the homes of cholera patients.  They are also providing people with chlorine for treating their water and teaching them safe practices to avoid transmission.

“At the same time our teams also organise awareness campaigns in affected villages to inform people about the symptoms of cholera, so that they will come to treatment centres as soon as they identify it," explains Encinas.

MSF is shortly due to complete activities in the two sites in the Tamaske and Madaoua districts which were initially identified as sources of the epidemic.  The intervention has now moved to two newly-detected outbreaks, in Bouza and Tahoua districts, which are being constantly monitored by the teams. One of MSF's emergency teams is also acting in Maradi and Madarounfa districts.

Cholera could appear “in any moment and any place”

In Niger, cholera epidemics appear recurrently and are seasonal in nature.Vast areas are potentially vulnerable, which is of concern.

"It is very likely that new outbreaks will emerge, in any moment and any place," explains Cristian Casademont, an MSF doctor in Niger.

Cholera is an acute intestinal infection transmitted by the intake of bacteria-contaminated food and water and by faecal-oral contamination. It causes profuse diarrhea and vomiting which can lead to death by intense dehydration, sometimes within a matter of hours. It often breaks out when there is overcrowding and inadequate access to clean water, refuse collection and proper toilets.

MSF has had an emergency medical team for the Sahel (EMUSA) since 2013, which responds immediately to emergencies such as the recent cholera outbreak in Niger.