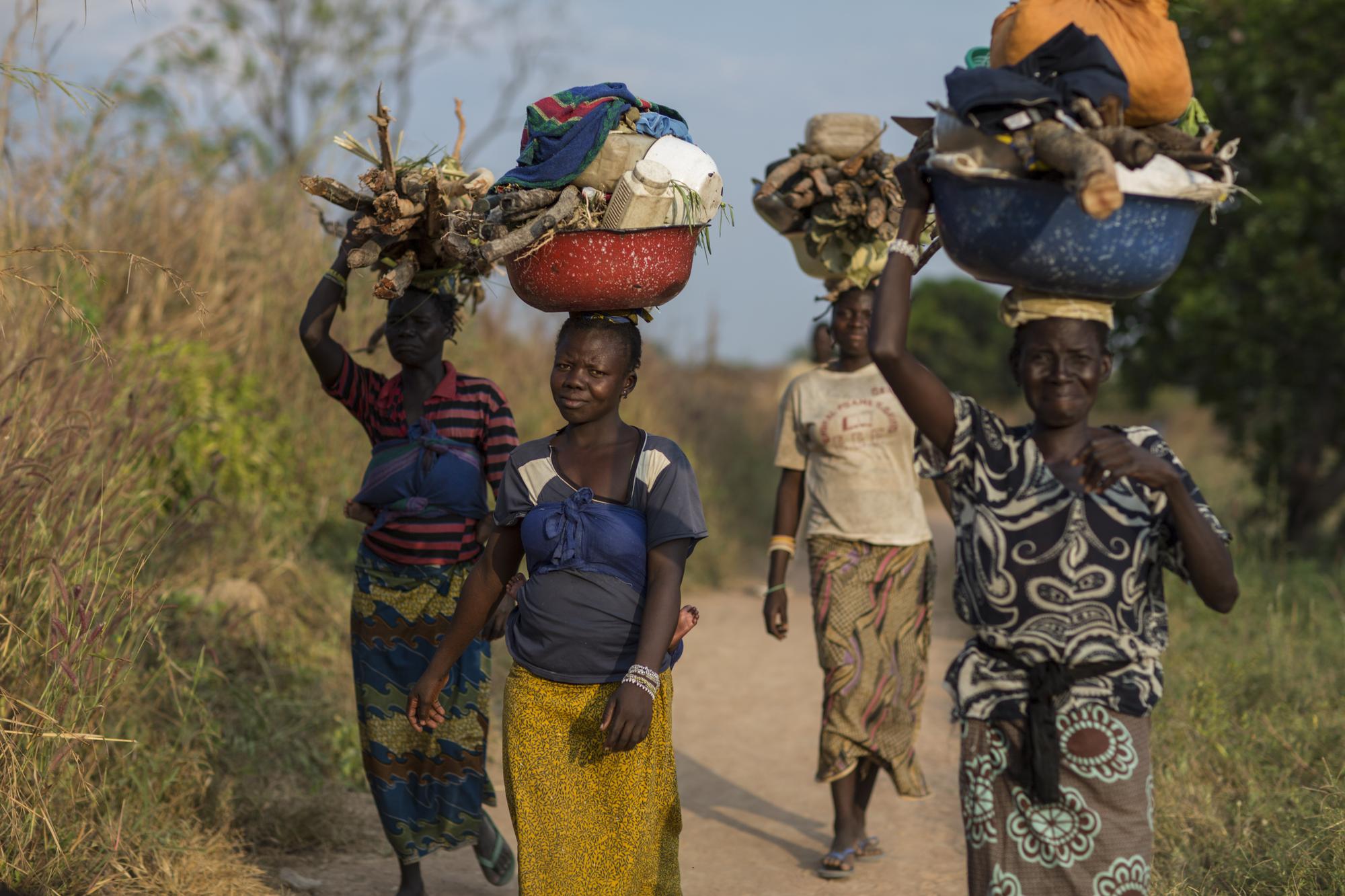 This article was originally published on thejournal.ie

THE HORRIFIC LEVELS of violence in the Central African Republic made headlines in Ireland this week. Targeted attacks on civilians, summary executions, and mass displacement of communities highlighted the urgent need for humanitarian action in this small, land-locked nation.

Having experienced political-military instability for decades, CAR now faces a chronic humanitarian and health emergency as the country becomes engulfed by violence. Ordinary people are terrified of being caught brutal tit-for-tat killings and mass displacement is increasing.

The top-level statistics from the United Nations are grim:

Former President Bozizé’s failure to deliver promised power-sharing followed by his re-election in 2011 leads to an offensive by a rebel alliance called Séléka. The alliance takes control of key towns in the north and central regions and comes within striking distance of the capital Bangui.

A peace agreement is signed between the warring parties. Known as the Libreville Agreements, this called for the establishment of a National Transitional Council that would elect a transitional government.

President Bozizé is ousted by Séléka in a coup d’etat. Séléka takes control of the capital city Bangui. Michel Djotodia, one of the Séléka leaders becomes president. The state security forces disband and the constitution and national assembly are suspended.

The coup plunged the Central African Republic into chaos. Looting and attacks became widespread; state buildings, ministries, and schools were robbed and destroyed. In Bangui, a Médecins Sans Frontières surgical team began supporting the operating theatre in Bangui community hospital, which was suffering water and electricity outages. 173 wounded patients were admitted in less than a week.

In the northwest of the country, uncontrolled elements of Séléka and unknown armed groups carried out robberies and attacks against the civilian population.

Prior to the coup, the mortality rates related to preventable and treatable diseases were already above the emergency threshold in many areas of the country. ‘We are talking about a crisis on top of a pre-existing crisis’ said Médecins Sans Frontières.

By August, CAR’s health system was to all intents and purposes a phantom system. Hospitals had been looted and ransacked leading to a chronic shortage of facilities and drugs. Many health care staff fled to the capital. Médecins Sans Frontières teams reported alarming numbers of malaria cases, up 33% on the previous year.

Many international agencies had also withdrawn their staff to the capital due to the insecurity across the north, leaving the population even more vulnerable.

Fighting extends to other parts of the country including Bouar in the west towards Cameroon and to the east of the capital in Damara.

By September, more than 30,000 people had sought refuge in a Catholic compound in Bossangoa, a town in the northwest. Our teams were told of numerous attacks on villages by different armed groups and targeted killings of civilians.

UN officials warn country is spiraling towards a dangerous religious conflict. Médecins Sans Frontières renews its call on the international community for urgent humanitarian action to help the people of CAR.

Médecins Sans Frontières emergency teams have treated large numbers of civilian patients in towns in the northwest for bullet, machete and knife wounds. The patients include women and children.

We have set up a mobile emergency team to travel to the site of attacks to stabilize severely wounded patients and save lives. In just two weeks, the mobile team performed 2,000 consultations.

Our teams have also witnessed summary executions and mass displacement as whole communities, terrified by the brutality of the armed groups, have fled their homes. These communities are now living in overcrowded compounds where inadequate water and sanitation facilities spark disease threats. Many more people are hiding in the bush out of reach of any humanitarian aid. Médecins Sans Frontières is very worried for these people as they have none of the basic survival essentials- healthcare, shelter, proper food and water, mosquito nets.

Médecins Sans Frontières is calling on the UN and other humanitarian agencies to increase their presence in CAR to respond to the urgent needs on the ground.

Prior to taking up the role of Director of Médecins Sans Frontières Ireland, Jane-Ann McKenna worked in the Central African Republic as Project Coordinator of a rural hospital in the northwest of the country.

Médecins Sans Frontières has been present in CAR since 1997 and currently runs three emergency projects in Bossangoa, Bouca and Bria in the northwest. The organisation also runs sever regular projects providing free medical care to 400,000 people across the country.