Violent conflict amongst armed factions in Upper Nile and Greater Fangak – located in the north of South Sudan – has led to deaths and serious injuries of hundreds of people, and displaced tens of thousands from their homes during the past two months. Catastrophic flooding and impeded access for humanitarian organisations to deliver essential and life-saving aid has made the situation even more dire. International humanitarian medical organisation, Médecins Sans Frontières (MSF) is calling on all armed groups involved in the fighting to immediately cease targeting civilians and to guarantee humanitarian access for organisations to deliver aid to civilians in urgent need of assistance. 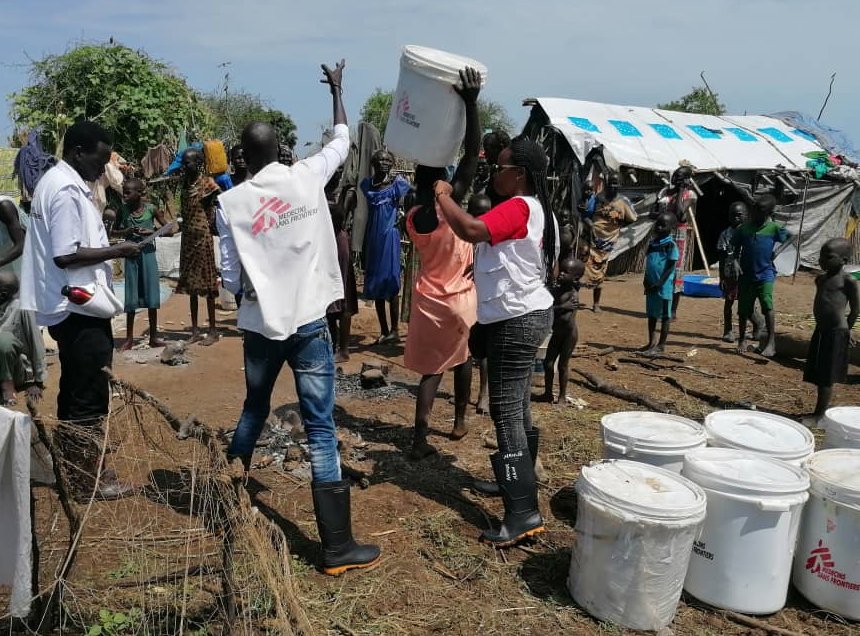 Initial fighting began in Panyikang and Fangak Counties in July but escalated into heavy conflict by mid-August. In September, armed groups intentionally targeted a makeshift displacement camp in Adidhiang, where mostly women and young children had sought refuge. Numerous people were killed in the attack and many more drowned in the floodwaters as they tried to escape. Recent clashes in Diel and Fashoda County have resulted in thousands more freshly displaced people. Some who fled said that they spent up to a week walking through swamps – often carrying elderly people and small children on improvised rafts of plastic sheeting – to arrive at various displacement camps. “People are being killed in the most horrific ways. Why do they kill people like this? We are all civilians,” said Peter, who escaped an attack on his village only days ago. “We can’t go back because we don’t know if they will come again for us. In one second we have lost everything.”

The Protection of Civilians (PoC) site in Malakal is being inundated with new arrivals, with more than 18,000 people seeking safety in the camp. Prior to this, the PoC already hosted around 34,000, and the sudden surge of people is pushing services to the brink. The hospital that MSF operate in the PoC has seen a sharp increase in emergency room consultations, including victims of violence. 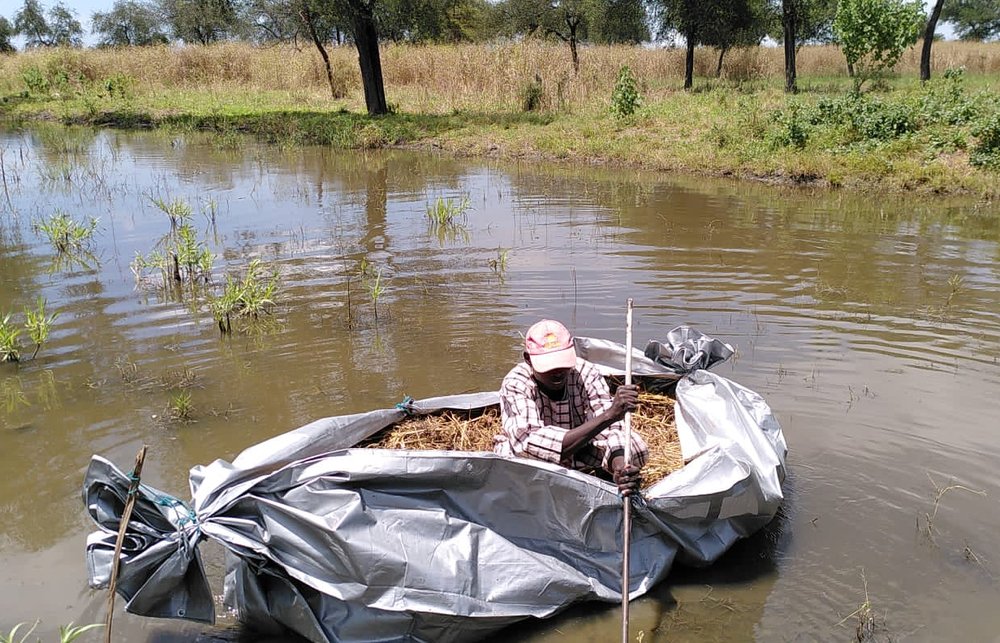 Irene Isaacs/MSF
People displaced from the conflict in Upper Nile State are using plastic sheeting as makeshift rafts to travel through floodwaters in search of safety.

Another 25,000 people have fled south to Old Fangak. So far, the MSF hospital in Old Fangak has received 71 wounded patients, some arriving with infections after it took up to a week to reach the hospital due to the insecurity and flooding. However, medical emergencies need to be referred to Malakal where there is surgical capacity. During the rainy season, this often requires transporting patients along the White Nile River – as flooding prevents planes from being able to land in Old Fangak – but insecurity along the Nile is now making this impossible.

“The last movement we’ve been able to make on the White Nile River was in late August. This is affecting our ability to even maintain regular services at our hospital in Old Fangak, as supplies of medicine, fuel and food to the hospital are also transported using barges along the river,” said Aline Serin, MSF Head of Mission in South Sudan. “With no guarantee of a safe passage, it is unclear when the next movement can resume.” 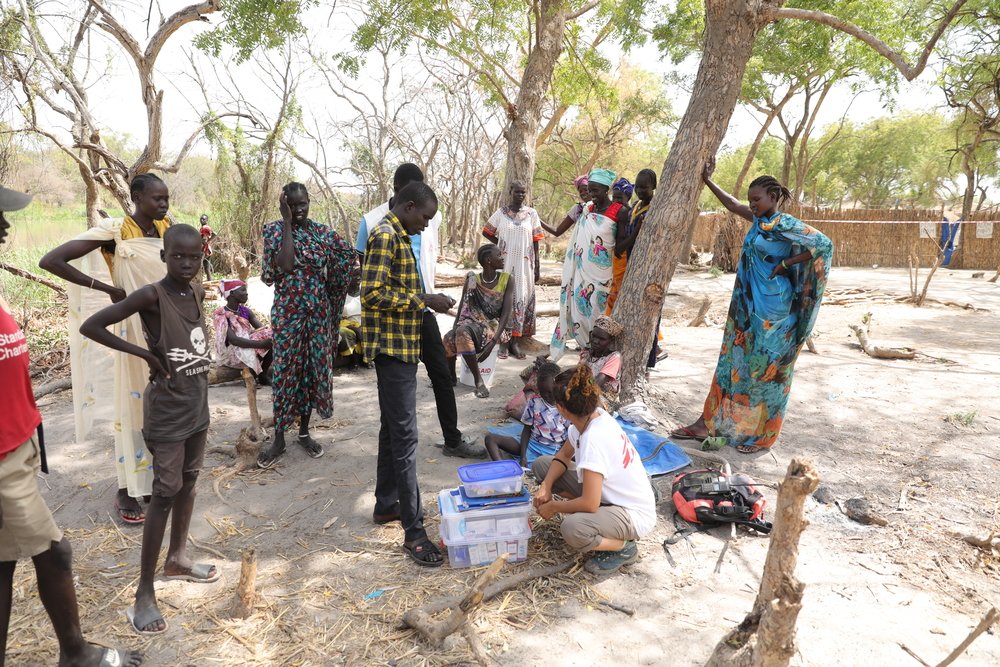 The whole area north of Jonglei and Panyikang is completely flooded. As civilians leave their homes in search of safety, the small portions of dry land are becoming overcrowded, creating an even more precarious and vulnerable situation. Many are suffering from malaria, upper respiratory tract infections, and diarrhoea, which are rampant as a result of all the floodwater and lack of adequate shelter for the people displaced. MSF calls on all warring groups to provide assurances of safety for humanitarian access to enable organisations to deliver medical services and distribute aid to prevent more deaths and suffering of innocent civilians.