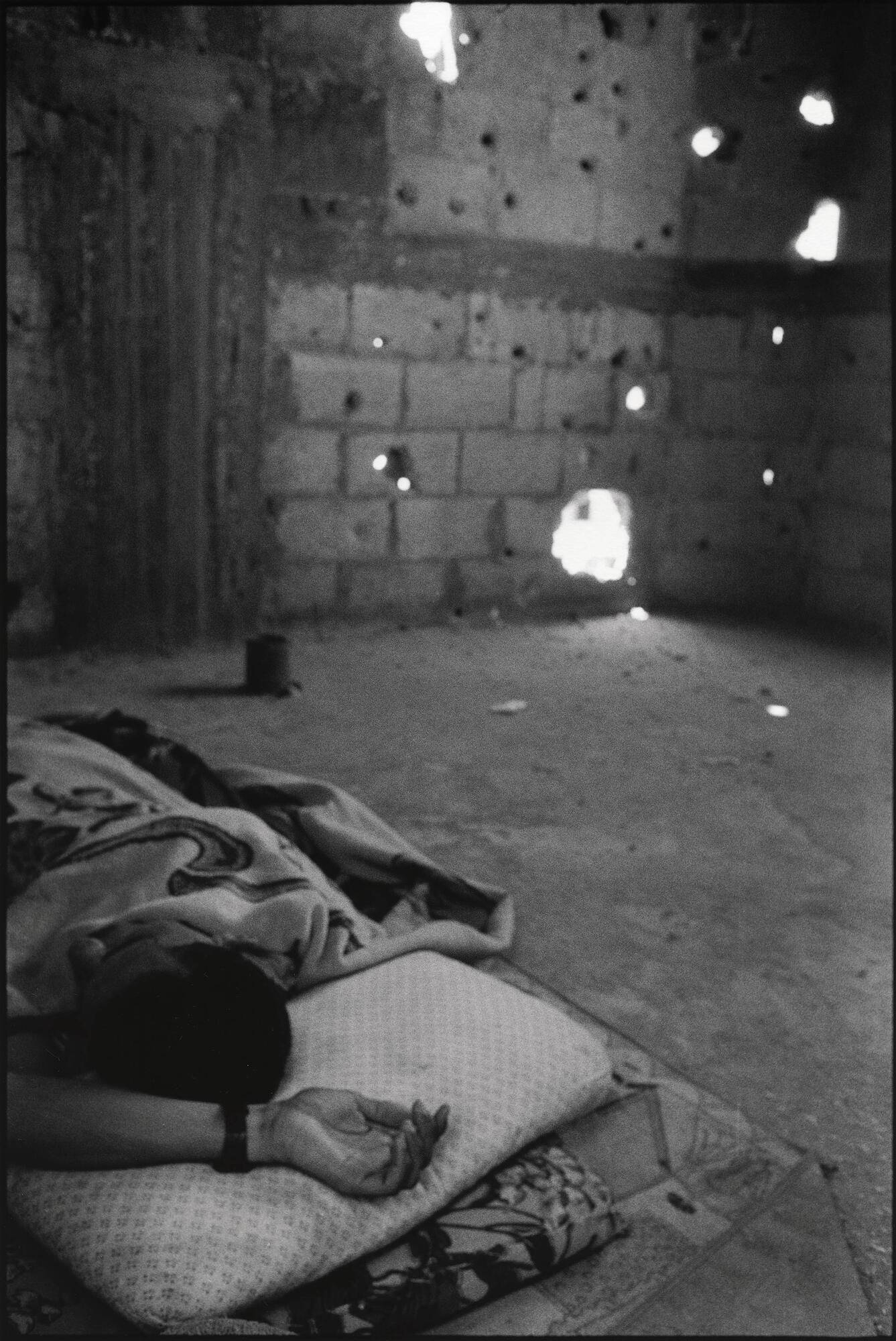 It has been 50 years since Médecins Sans Frontières (MSF) launched our medical humanitarian work and 20 years since the start of the ‘Global War on Terror’. In those 20 years, counter-terrorism has come to define military operations far beyond those launched by the United States in response to the attacks of 11 September 2001. The US’s ‘war on terror’ paved the way for other states to launch their own battles against domestic and transnational enemies, without the same constraints as in a conventional armed conflict between states.

While this may not have fundamentally changed the nature of warfare, it has changed the way it is justified. Today, the conflicts in Ethiopia, Yemen, Syria, Iraq, Nigeria, Mozambique, Mali and countless other places are defined as ‘battles against terrorism’. The trend seems set to continue, as states find comfort in the expansive powers offered by fighting an enemy designated as ‘terrorist’.

MSF releases a new report, Adding salt to the wound, which highlights the consequences of counter-terrorism wars on our frontline workers.

Adding salt to the wound - Counter-terrorism and medical care

Research methodology
The research project that led to the findings presented here, aimed to understand the extent of counter-terrorism’s effects on the provision of impartial humanitarian healthcare from the firsthand experiences of MSF frontline workers in Iraq, Afghanistan and Nigeria. It was designed on the basis of an extensive literature review (including 110 external documents and around 150 internal MSF documents) and interviews with 44 key informants (including staff from MSF, other international non-governmental organisations and the UN, as well as academics and consultants). Qualitative data was then collected through online and live in-depth interviews with 26 MSF locally-hired staff in the three countries.

All 26 of these staff members worked directly in environments where they were exposed to counter-terrorism operations. In all cases, their agreement to participate in the research was based on strict confidentiality due to the risks associated with this topic. None of the quotes or examples included in the report should be attributed to any specific MSF project, nor to any one of the three selected study countries.

The selection criteria for participants included: being a frontline MSF worker from one of the three countries; having a work role that was potentially directly impacted by counter-terrorism practices; and a willingness to take part in the research by freely expressing their informed consent. The 26 in-depth interviews (which lasted for more than 17 hours in total) were transcribed (224 pages of transcripts) and thematically coded.

These codes were analysed, comparing results between the three countries, between responses by medical and non-medical staff, and against the thematically coded desk literature review and the thematically coded 44 key informant interviews. The research protocol passed a rigorous ethical review board approval.