In November the MSF team in Cross River state, south-east Nigeria, concluded its medical humanitarian activities in support of refugees from the North-West and South-West Regions of Cameroon and Nigerian communities hosting them.

People on the run

An estimated 530,000 people have been internally displaced by the conflict in the North-West and South-West Regions (NWSW) of Cameroon[1], while more than 44,000 people have found refuge in Nigeria, predominantly in Cross River, Benue, Taraba and Akwa-Ibom states[2].

Violence in the predominantly English-speaking NWSW Regions of Cameroon started late 2016, triggered by disputes around the judicial and education systems in the two regions. The fighting further escalated in October 2017 when non-state armed groups from the English-speaking community claiming for an independent state were confronted by Cameroonian national military and police forces. 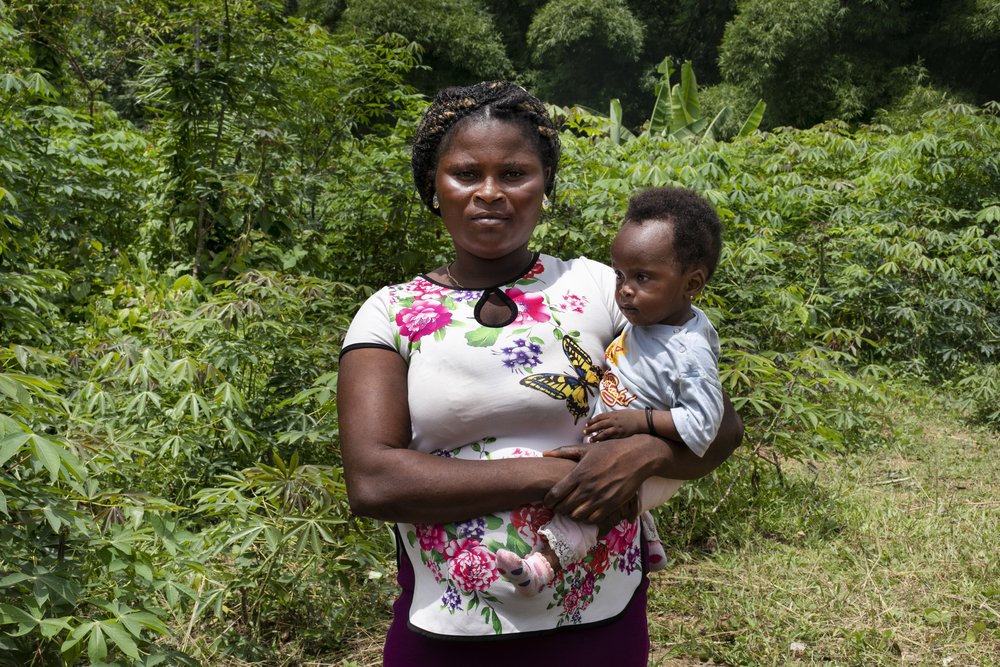 Albert Masias/MSF
Tina Akom is a 29 year old mother of three and a refugee who arrived Bashu in Boki LGA of Central Cross River, Nigeria on 10th December 2017, having the fled her home due to political violence and crisis.

To date, around half of refugees are living in two formal UNHCR settlements located in Ogoja Local Government Area (LGA) in Cross River state, and one settlement in neighbouring Benue state.

While people in the NWSW Regions of Cameroon continue to face daily violence and MSF is expanding its support to vulnerable communities there, the humanitarian situation in Cross River has stabilised in recent months.

“Our teams see that the refugee population has been quite well integrated into the host communities and have improved access to healthcare, adequate shelter and water and sanitation facilities compared to the initial stage of the crisis”, explained Andrew Mews, Head of Mission for MSF in Nigeria.

Responding to the most acute needs

MSF started its emergency intervention in Cross River state in late 2017, initially with emergency water and sanitation activities in Nigerian villages along the border. In response to a spike in people fleeing the NWSW Regions of Cameroon, MSF expanded its support from mid-2018, running mobile clinics in 13 locations in Cross River state to provide primary healthcare, sexual and reproductive healthcare, mental health support and health promotion to both refugees and Nigerian host communities. 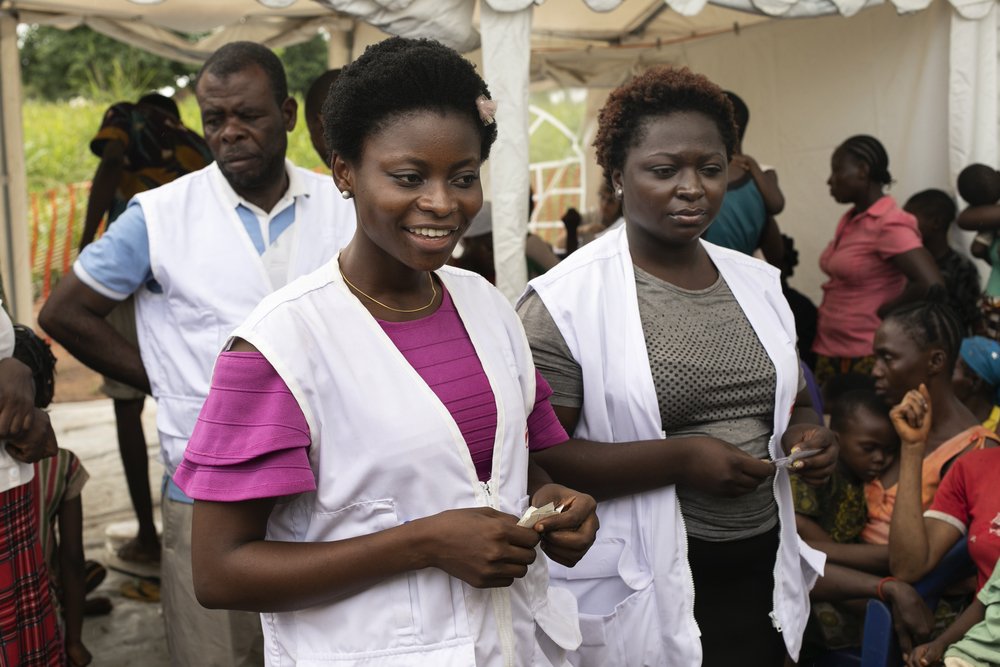 From July 2018 to November 2019, MSF provided free healthcare to refugees from the NWSW Regions of Cameroon and Nigerian communities hosting them through mobile clinics located in health centres in Boki, Etung, Ikom, Obanliku and Ogoja LGAs. The medical teams provided 35,967 outpatient consultations, with upper respiratory tract infections, malaria and skin diseases accounting for the top three illnesses. With malaria endemic in the area, there were 4,465 cases treated by MSF’s doctors.

The team in Cross River state continuously adjusted its operations to respond to the movement of refugees and to answer to the most acute needs of the both refugee and local populations. As well as primary healthcare, MSF teams also provided sexual and reproductive care. From April to November 2019, midwives provided 1,113 antenatal consultations, 281 postnatal consultations, 436 family planning consultations and supported 7 survivors of sexual and gender-based violence.

Addressing refugees’ trauma due to the violence experienced in the NWSW Regions of Cameroon, MSF also started mental health support in January 2019. The team conducted more than 1,200 individual counselling sessions, in addition to the 51 psychosocial group activities held during the same period. 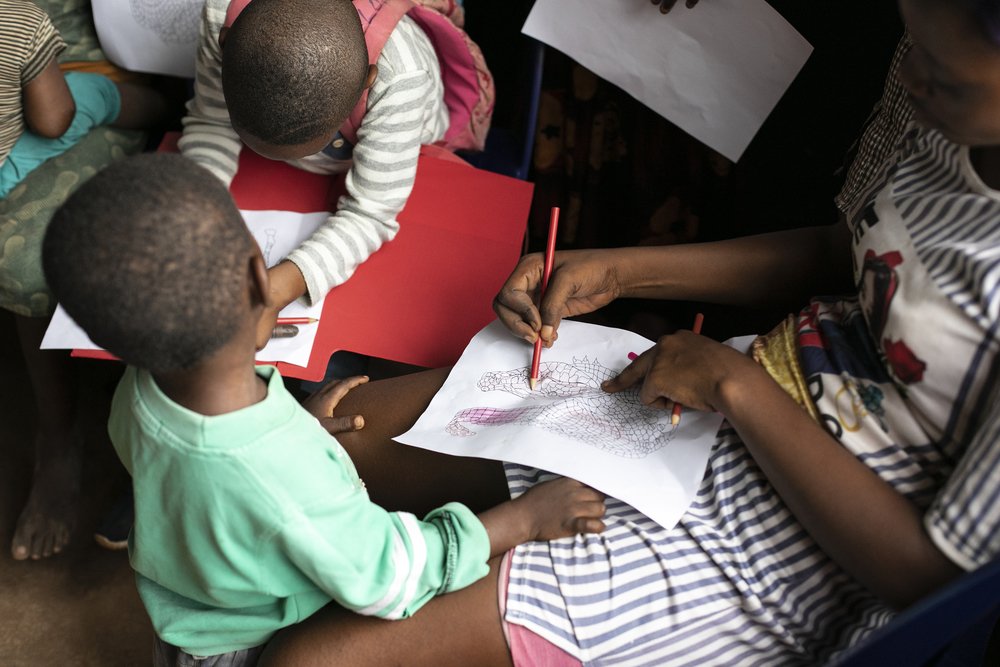 Throughout the project, MSF’s health promotion team sensitised more than 90,000 people on topics such as malaria, hygiene, family planning and mental health

Nigerian families hosting refugees from the NWSW Regions of Cameroon

Around seventy percent of the refugees from the NWSW Regions of Cameroon registered in Nigeria are currently hosted in Cross River state. While approximately half the refugee population is living in formal UNHCR settlements, the remaining refugees are dispersed in dozens of villages located close to the Cameroon border[3], living with host communities with whom they share familial, tribal and linguistic connections.

While there have been few UN agencies and international organisations active in Cross River, Nigerian host communities in Cross River have shown great solidarity, for instance welcoming refugees into their homes. “Nigerians living in rural villages who had very little for themselves prior to the ongoing crisis in the NWSW Regions of Cameroon have borne the largest burden in providing support”, said Andrew Mews. “More generally, the influx of people has strained the capacity of small health facilities in Cross River’s rural areas, which already suffered from a poorly supported health system, inadequate staffing and shortage of essential drugs and medical supplies”. 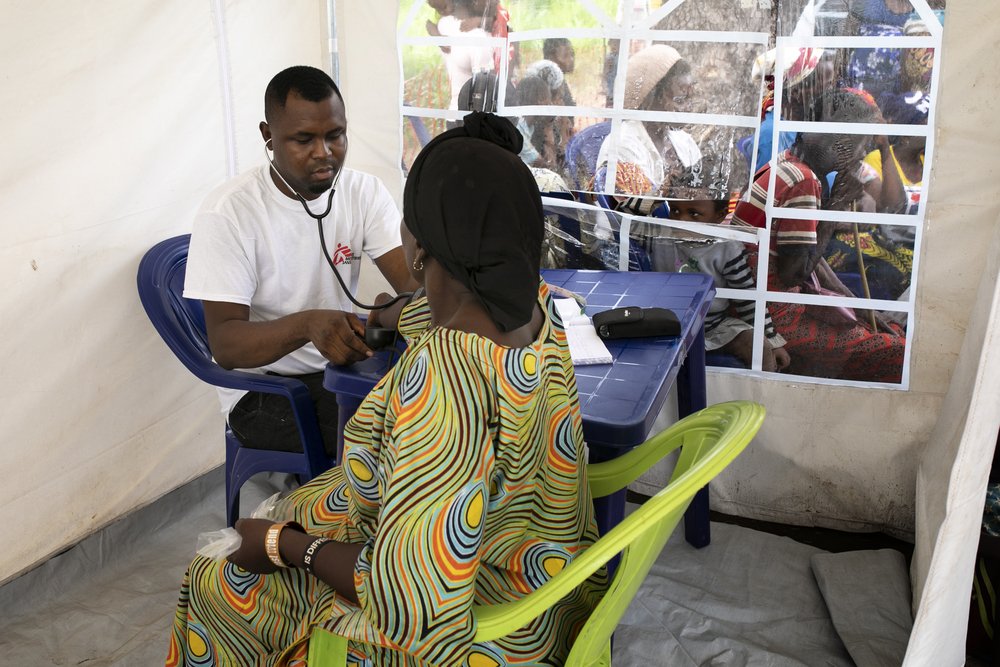 As part of its collaboration with the Cross River Ministry of Health and in preparation for a smooth transition after the closure of its activities, MSF ran fifty training sessions for the Nigerian public health workers in health centres in Boki, Etung, Obanliku and Ogoja LGAs, and donated essential medications, medical supplies and furniture to support them to continue providing healthcare after MSF’s departure.

MSF is an international humanitarian medical organisation that provides assistance to populations in distress, victims of natural or man-made disasters and victims of armed conflicts irrespective of race, religion, creed or political convictions. MSF has worked continuously in Nigeria since 1996 and currently runs projects in eight states throughout the country.