Médecins Sans Frontières (MSF) in DRC alerts about a complex crisis where 2.8 million people are facing multiple layers of relentless violence, and humanitarian organisations are powerless in the face of such systemic abuses against communities.

"They have absolutely nothing"

“Repugnant.” Amande Bazerolle, Emergency Coordinator for MSF has spent several weeks in Ituri province, in east DRC, and she describes the living conditions of 26 000 people who fled their homes after yet another episode of brutal violence. 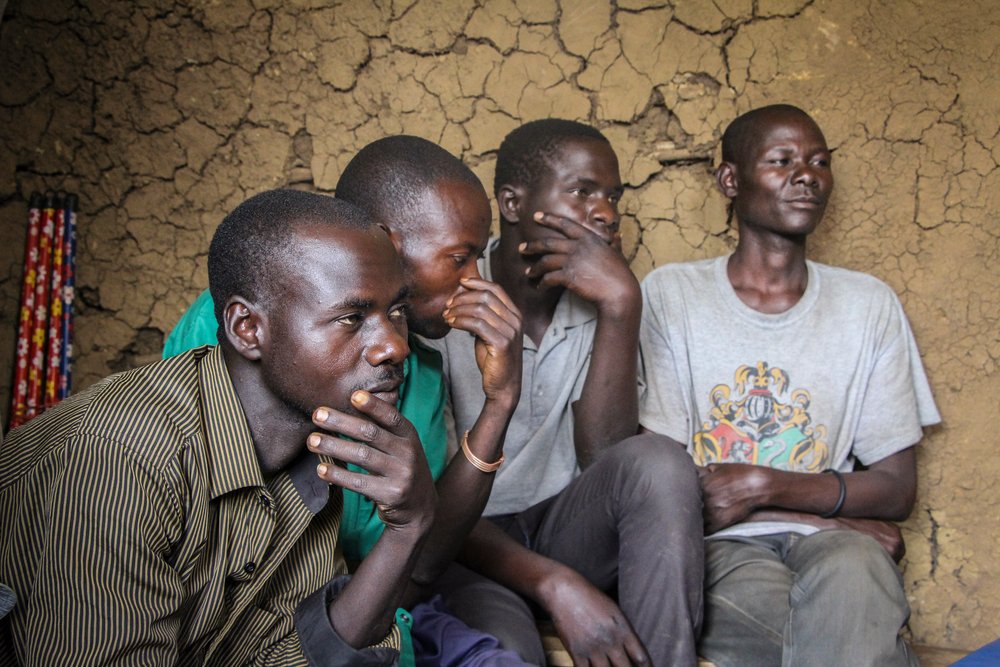 Lucille Guenier/MSF
A group of young men from the Godo I IDP camp in Nizi, Ituri Province, in the North-East of the Democratic Republic of Congo.

“They have absolutely nothing: no access to healthcare, not enough food or water, not enough places to sleep, and no basic materials, even for personal hygiene. There’s everything to do here.”

The ongoing violence makes it unsafe for people to return remains, and people are unable to return home anytime soon.

“These women are assaulted by armed men, on the road or in the agricultural fields where they work.” Bazerolle says.

"They are terrified to go back to the fields, but some still do, despite the risks. This shows how little choice they have when trying to survive and feed their families.” 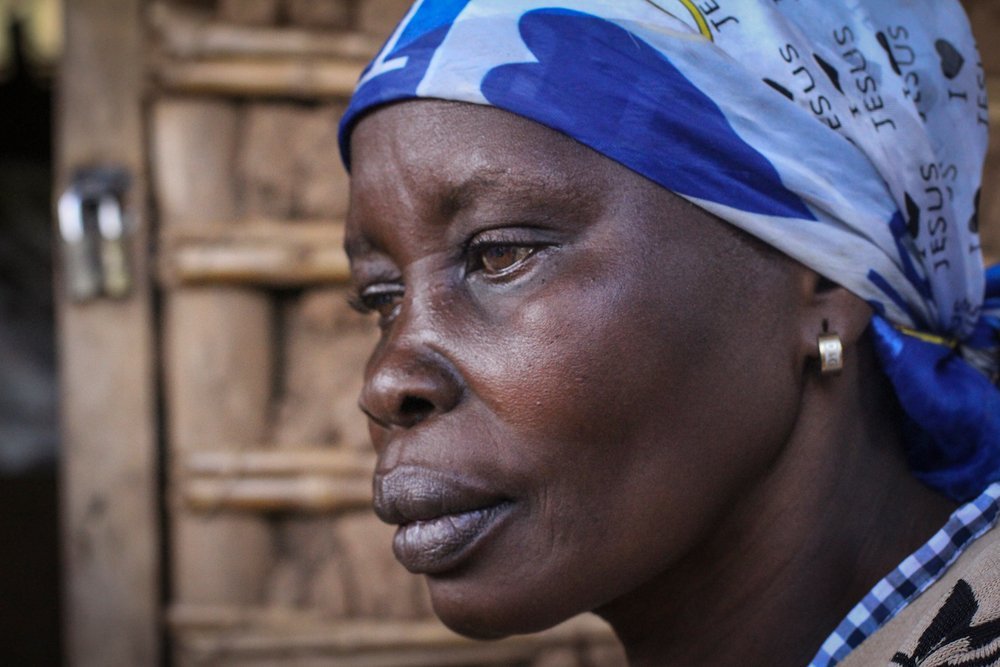 Lucille Guenier/MSF
Jeanne lives in the Godo I IDP camp in Nizi, Ituri Province, in the North-East of the Democratic Republic of Congo. MSF's mental health activities helped her overcome depression after fleeing violence by armed men and losing her husband.

Indeed, abandoning the fields, which are theses families’ primary source of food, increases the risk of malnutrition and people’s dependence on food assistance.

These stories come on top of the many other accounts of violence that people in Ituri continue to face.

The destruction of healthcare centres

“The healthcare system is in ruins. More than 70 healthcare centres have been looted or destroyed, preventing thousands of people from accessing healthcare. This is a catastrophic situation” says Frédéric Lai Manantsoa, head of mission for MSF in the DRC.

Similar to the people of Boga, all the communities in the Ituri province have seen their lives upended by 3 years of systematic violence, and they need help and assistance.

Although many humanitarian organisations are currently present in the region, they are no longer able to cover the ever-growing healthcare and sanitary needs, especially as they remain largely under-funded. 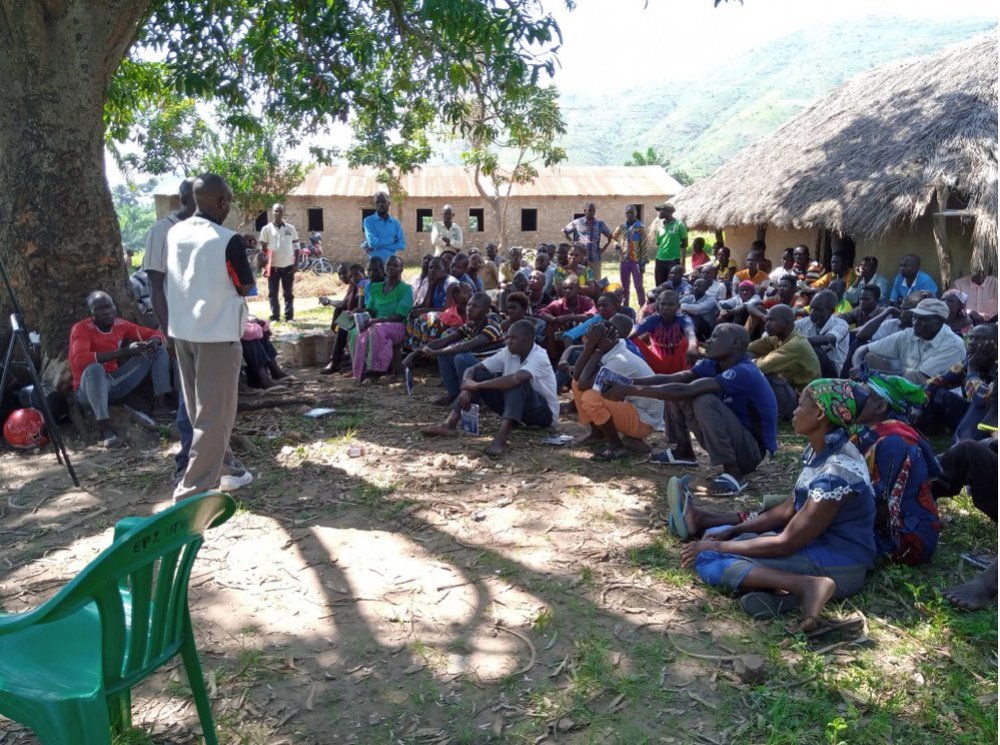 MSF has also offered sanitary support, in the form of latrines and sanitation activities, in 49 sites for displaced people, distributed non-food items and punctually supplied a limited number of healthcare centres with medications.