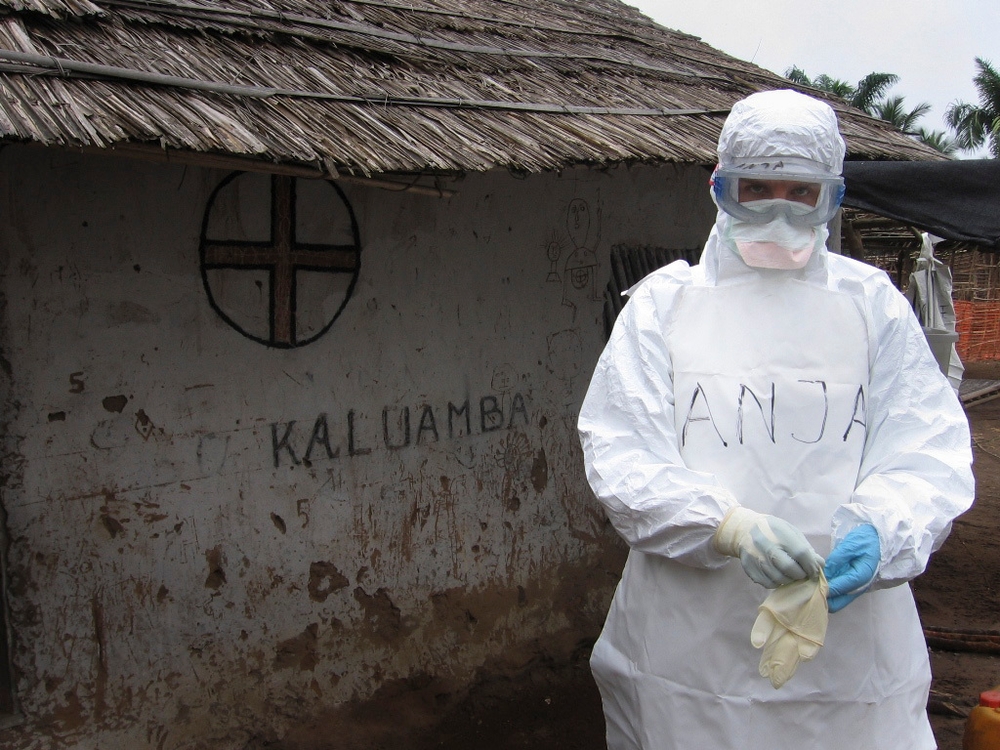 Médecins Sans Frontières/Doctors Without Borders(MSF) has opened two treatment centres in response to the Ebola epidemic raging in Boende health zone, Democratic Republic of Congo (DRC). The first is a 40-bed facility in Lokolia, the epicenter of the epidemic, and the second is a 10-bed facility in Boende.

"Some families have lost four or five people"

Logistical constraints and community education present the main challenges in the field. MSF now has nearly 40 staff members on site, divided between Boende and Lokolia, and has already sent 41 tons of supplies and equipment.

Educating communities is critical to helping people understand how to prevent the disease and what to do in the event of a suspected case.

He arrived in the field when the warning was first sounded.

“It’s different in Lokolia. People have lost many friends and relatives. They know that the disease is there and they are more receptive to information. Some families have lost four or five people. One man lost his wife and then his sister-in-law. Next, one of his children became ill and died. The following day, another one of his children died.”

MSF has opened a treatment centre in Lokolia, where six patients are hospitalized; some are awaiting laboratory confirmation of a diagnosis. Two patients are receiving treatment at the Boende facility.

The education activities focus primarily on helping the community understand the importance of treatment.

The two centres that have been established meet all standards intended to prevent transmission of the epidemic. “Setting up these centers was quite challenging, particularly in terms of transporting equipment and supplies,” says Julien Binet, the project's logistics manager.

“Once on site, you need time to plan everything out. After the centre is operational, you can’t make many changes, so preparation is critical.”

A glimmer of hope

The MSF team travelling over challenging terrain in 2009.

Dr. Lame emphasizes the challenges of working in the midst of an equatorial forest.

“There are major logistical constraints,” he says. “The road between Boende and Lokolia is pretty good. We transported several speedboats to use to cross the Lomela River. However, the road between Lokolia and Watsikengo is very bad. We managed to get the bridges repaired but the vehicles were still unable to cross. We had to be very creative.

For now, we have two patients who are doing better. We think they have entered the convalescent phase. It’s a glimmer of hope for the teams and the community.”