It belongs to the world | Why MSF works on diabetes? | The fridge myth | The Big Pharma prices | A "complex condition"

One hundred years ago, in 1921, a monumental medical breakthrough was made with the discovery and first use of insulin. It would transform life for people living with diabetes around the world.

"It belongs to the world"

The Canadian scientist that led the discovery, Frederick Banting, was awarded the Nobel Prize for Medicine and eventually sold the patent for the drug to the University of Toronto for just $1, stating: “Insulin does not belong to me, it belongs to the world”.

However, despite a century of medical advances, around half of those who need insulin still don’t have access to it.

Many of these people are living with a diagnosis but limited treatment – due to poor access to healthcare, poverty, displacement or conflict.

Why MSF works on diabetes?

Diabetes is a chronic disease that occurs when the body cannot produce enough insulin – a hormone that regulates the levels of glucose (sugar) in our blood.

Without regular treatment, such as injections of insulin, these higher levels of blood sugar can eventually lead to heart disease and kidney failure, as well as nerve damage and blindness. 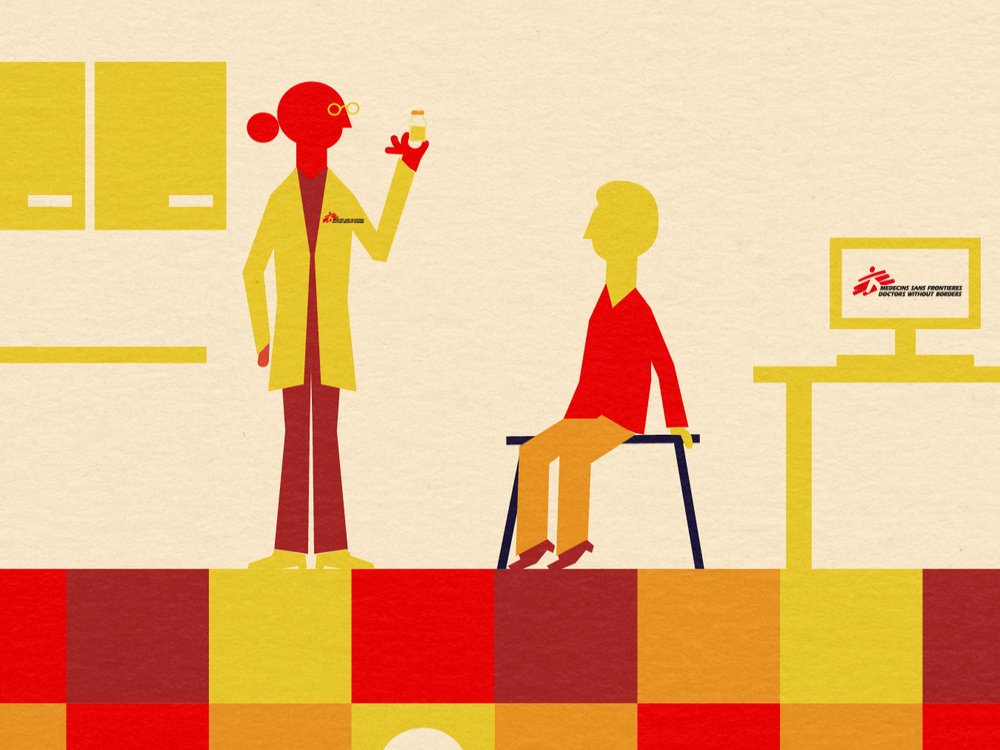 An estimated 463 million people are living with diabetes worldwide, a figure that has nearly doubled in the last 30 years.

Worryingly, cases are rising much faster in low-income and middle-income countries – including regions where people are living through insecurity or other healthcare crises.

This means that in countless communities, insulin-dependent diabetics often have limited access to the medication and treatment they need to stay healthy.

eight reasons why diabetes is a humanitarian emergency >

As with many global healthcare issues, the challenges faced by diabetic people living through humanitarian crises are not inevitable. In fact, it’s often profit-driven policies that stand in the way of accessing treatment.

In many of the places where MSF works, temperatures often exceed the recommended storage range for insulin.

So, there’s a widely held belief that patients need to keep their medication in the fridge.

This becomes a clear obstacle when a person doesn’t have a fridge – either due to poverty, limited electricity or because they’ve been forced to flee to a refugee or displacement camp. 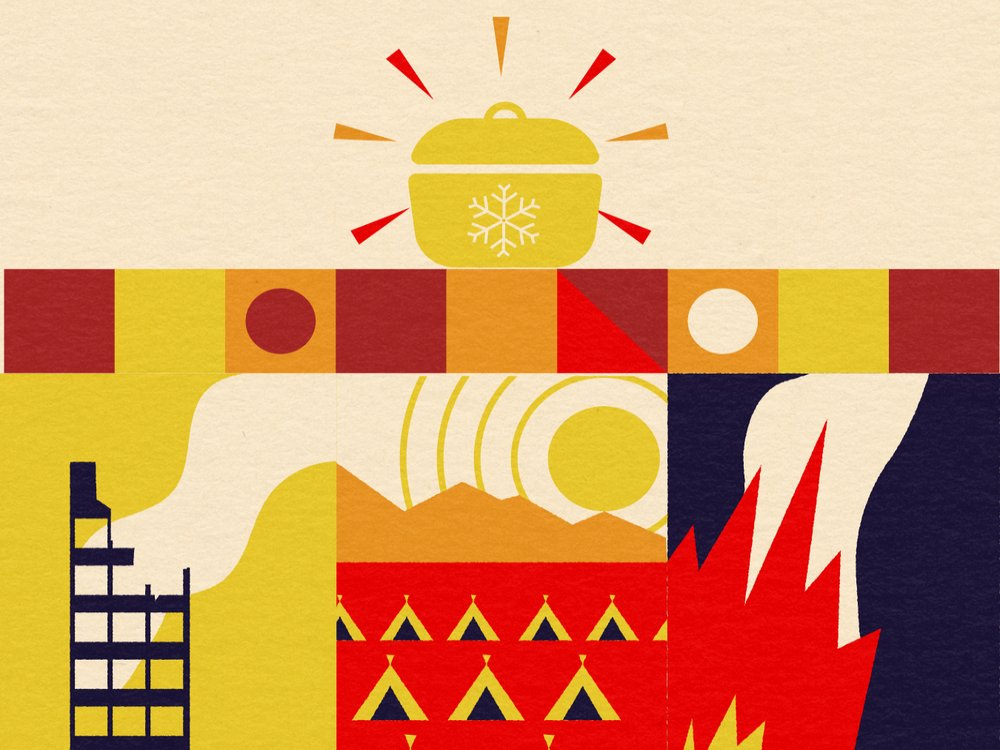 Without reliable refrigeration, many patients end up travelling more than once a day to a healthcare clinic to receive their insulin.

Not only can this cost money, but in places suffering from insecurity it can become incredibly unsafe.

However, from experience, we know that guidelines from pharmaceutical companies need updating.

In February 2021, the results of a study led by MSF and the University of Geneva even managed to prove that insulin could be stored at up to 37°C. 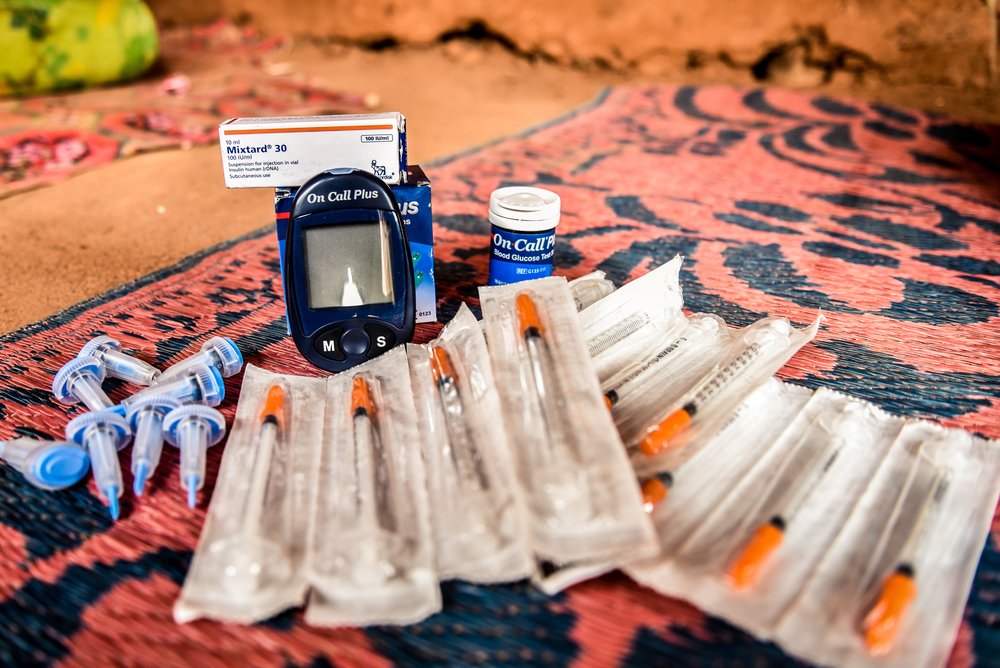 Paul Odongo/MSF
A treatment kit for patients with type 1 diabetes including a glucometer and glucometer strips, needles, insulin among others.

Meanwhile, simple storage solutions, such as basic clay pots, have also been found to be an effective way of keeping insulin at cool and stable temperatures, meaning patients no longer have to travel twice a day to receive their treatment. 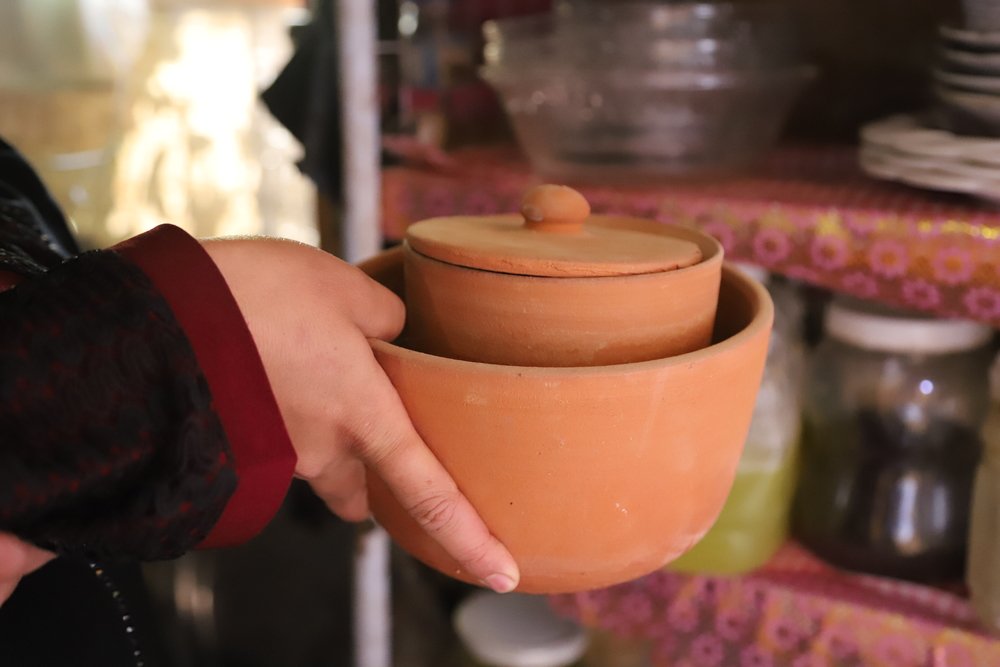 Jinane Saad/MSF
This pot is used to store insulin, when families don't have refrigerator.

One of the biggest obstacles to improving access to insulin is that it can be an incredibly expensive drug to produce.

With such a monopoly, the unfair pricing schemes set by these large corporations impact millions of patients around the world. 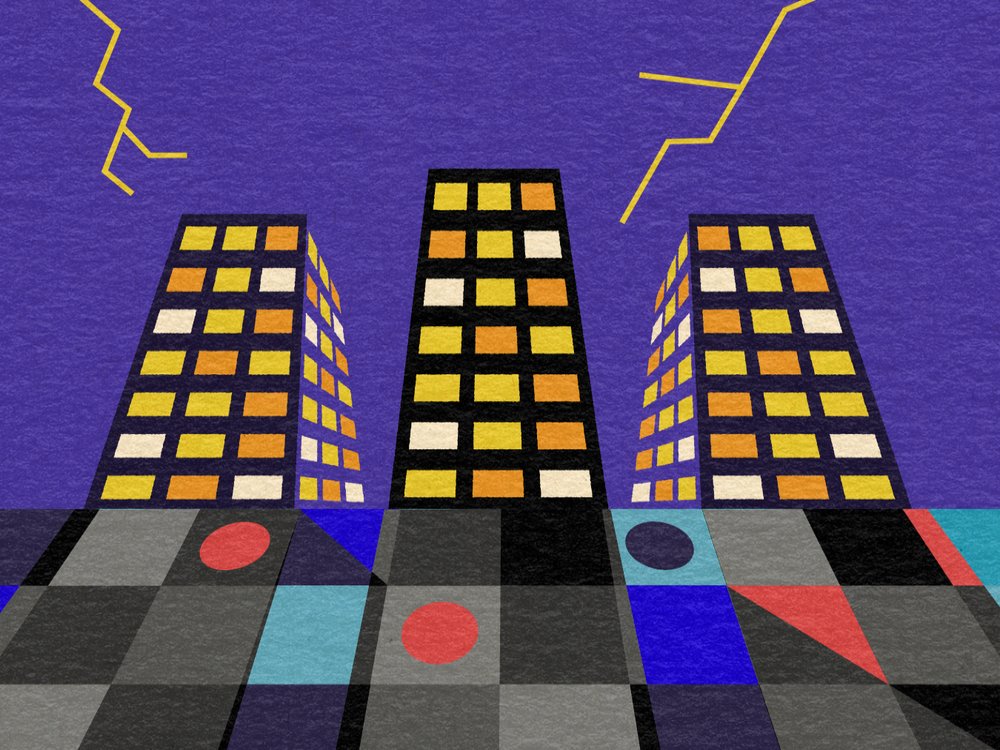 This cost to produce insulin can be up to £102 per patient per year.

However, the price of insulin available to MSF projects ranges from £220 to £900 per patient, depending on the injection device and type of insulin we need to provide for the patient.

This would significantly lower the cost for patients and healthcare organisations. 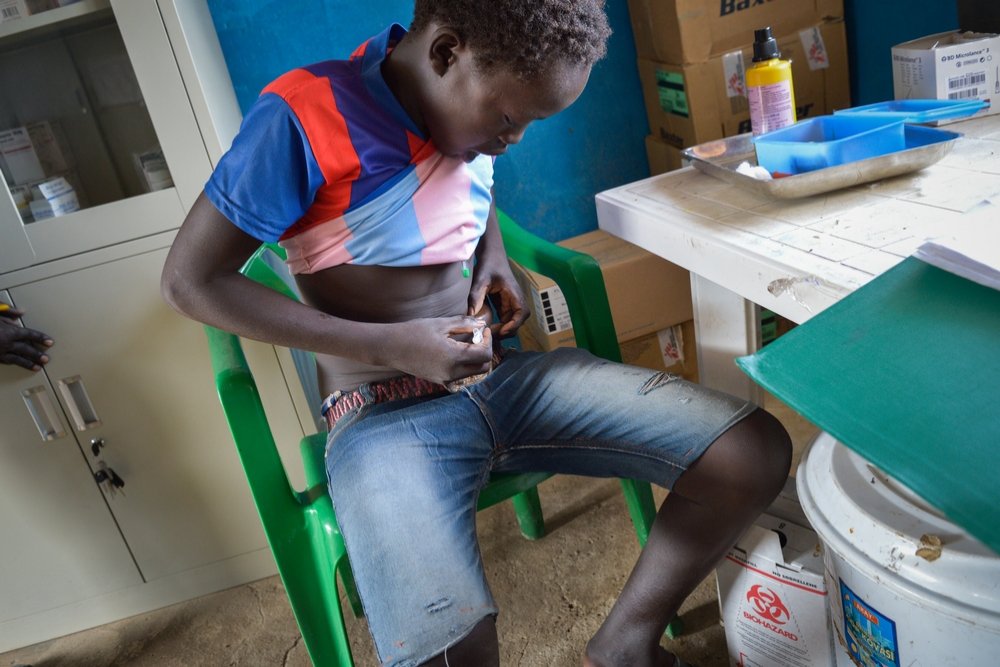 However, they face tough regulations to have their insulin approved.

MSF is campaigning hard enable these generic companies to enter the insulin market, and working to improve the package of tools available to diabetic patients around the world.

Diabetes can clearly be a complex condition for an individual to manage, particularly the Type-1 form of the disease.

This is because patients have to constantly monitor their blood sugar levels with finger prick tests and inject themselves with insulin up to six times a day.

In many places where MSF works, food insecurity can complicate things even further. 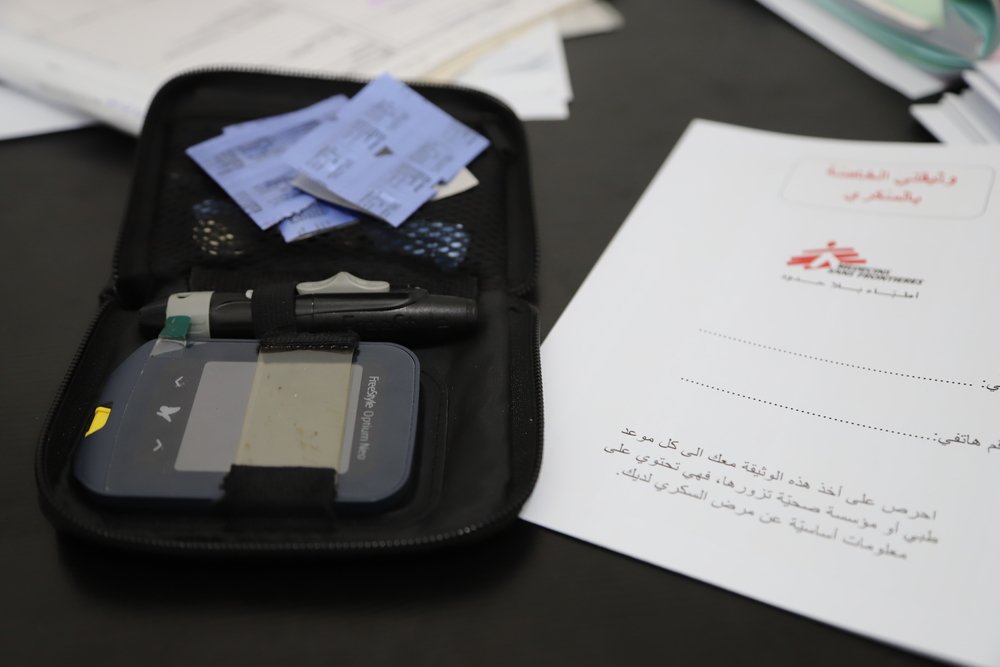 However, with the right resources, managing the condition and improving quality of life could be significantly improved for patients around the world.

There are newer tools such as insulin pens that make it much easier to inject, while at the same time, continuous glucose monitoring devices now mean that patients don’t have to prick themselves multiple times a day. 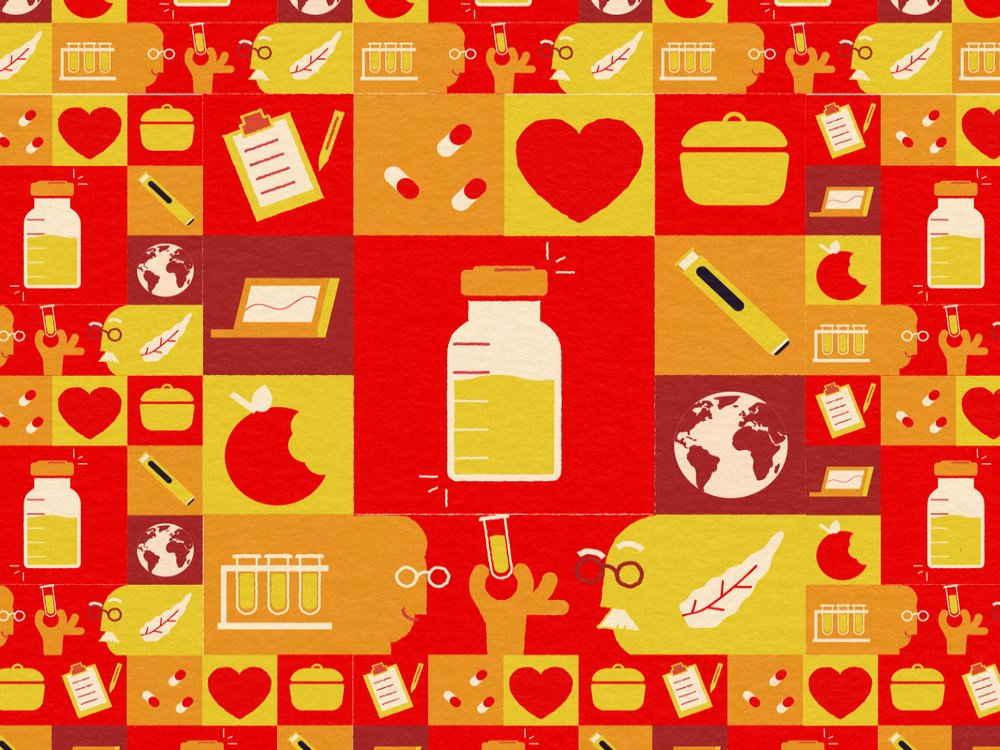 These devices are not routinely available in many lower income places due to their cost, however, improving availability would ultimately reduce a patient’s need for treatment due to complications in the long run.

By helping people to safely manage diabetes now, we can stop it worsening in the future. 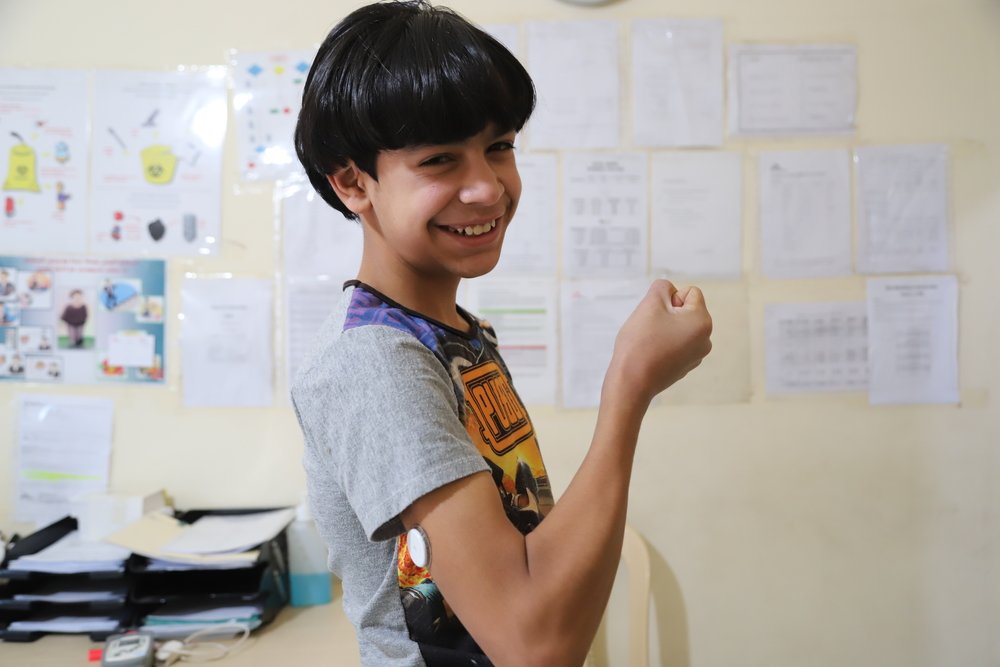 Jinane Saad/MSF
A diabetic patient enrolled in the continuous glucose monitoring programme that MSF offers in its clinics in the Bekaa and North Lebanon for diabetes type I patients who are under the age of 15.