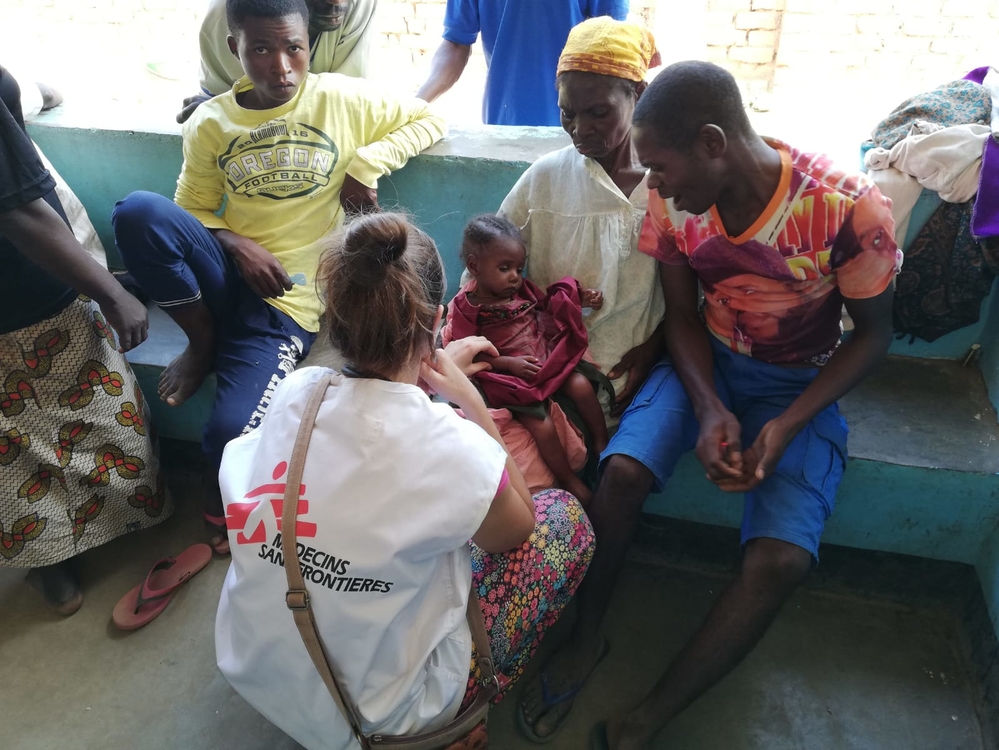 DRC: “Even when a measles epidemic is already widespread, we can save children’s lives”

Dr Natalie Roberts, emergency operations manager for Médecins Sans Frontières/Doctors Without Borders (MSF), describes the challenges of responding to the measles epidemic currently affecting the former province of Katanga in the southwest of Democratic Republic of Congo (DRC).

“A measles epidemic was declared in March 2018 in various health zones of the provinces of Haut-Katanga, Haut-Lomami, Lualaba and Tanganyika, which previously formed the province of Katanga. Over the course of the year the epidemic spread and, by December 2018, every health zone across the four provinces had declared either suspected or confirmed cases of measles. Moreover there are huge pre-existing paediatric health needs throughout these provinces, which together cover an area the size of Spain, and across whose remote areas people are scattered in hard-to-reach villages.”

How best to respond to a measles epidemic on this scale?

“Measles epidemics take hold in areas where not enough people have been previously vaccinated. To protect a population, 90 to 95% of people – and ideally 100% – must be vaccinated. By vaccinating populations as soon as measles cases are reported, we aim to prevent children in the area from contracting measles and to stop the spread of the disease. So to have the greatest impact through mass vaccination, we should target areas where the epidemic has just begun, as we are now doing in Lualaba province. But sometimes it’s already too late and this isn’t possible.

In areas which have already experienced a major epidemic over several months, a mass vaccination campaign is not necessarily the most appropriate response. Even detecting the epidemic early enough is difficult, as obtaining biological confirmation of measles cases in Kinshasa (the only validated laboratory in the country) takes time. Then the delivery of vaccines and other supplies to these remote locations can be massively time-consuming and complex. When the disease has already taken hold in a community, mass vaccination alone has limited impact; the vaccine is not a treatment for children already suffering from measles. However, if an effort is made to access these areas, sick children can be treated as soon as they are identified. Even when a measles epidemic is already widespread, we can still save lives by treating children suffering from measles and other diseases.” 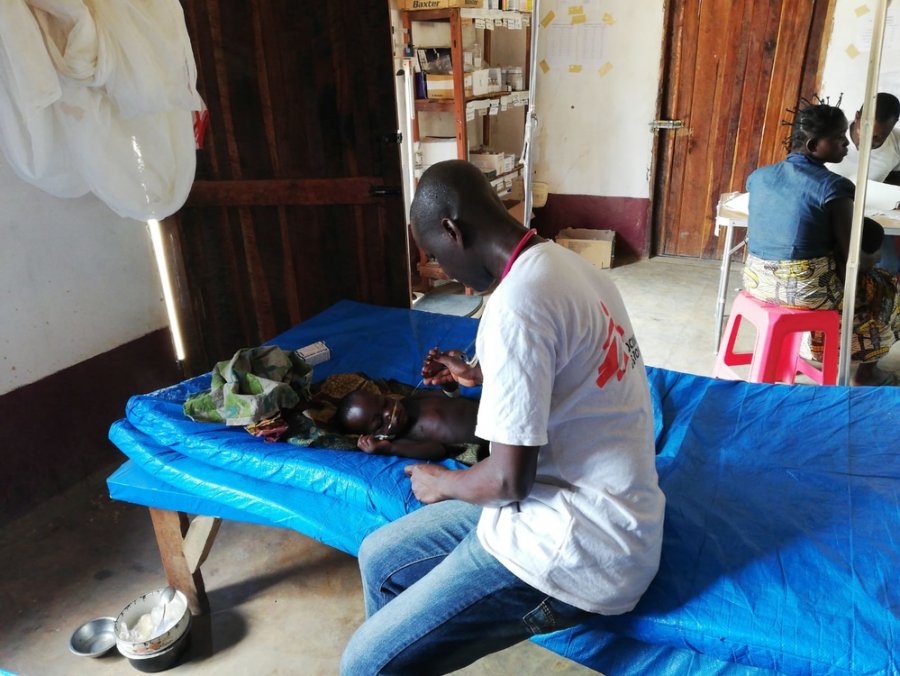 What can be the reasons for a high mortality rate among children?

“Measles infection puts children at a high risk of developing other serious illnesses, such as severe malnutrition or respiratory tract infections, while children in this region also frequently suffer from malaria. It is very difficult to ensure that children in remote areas can access the necessary basic healthcare – which is why they arrive very late to hospitals. We suspect that many children never manage to reach medical treatment and never get vaccinated. Information from local communities suggests the mortality rate of children under five is extremely high in certain areas of Haut-Lomami, with young children dying in the community where their deaths are not always reported.”

What are MSF teams doing?

“MSF started in March to respond in Haut-Katanga province. From March to September, MSF teams have vaccinated 231 646 children and treated 3 334 measles cases in different areas. Then MSF has deployed significant resources in Haut-Lomami province, primarily in the health zones most affected by the ongoing epidemic. In collaboration with local Ministry of Health staff, MSF teams have treated 393 children with severe measles in local hospitals and 2,957 milder cases in outpatient health centres from December 2018 to February 2019. MSF teams have also vaccinated 64,629 children against measles in Malemba-Nkulu (Haut-Lomami), and continue to vaccinate in other areas.

Our priority is to use mobile clinics to try to reach children living in the most severely affected areas, with the aim of treating children within their local communities and vaccinating any children who have not previously been vaccinated against measles. But we face huge logistical constraints. Paved roads don’t exist in the region and travel can be extremely difficult, particularly in the rainy season. It can take days to move between different areas even in four-wheel drive vehicles. To reach more remote locations, we have to use motorbikes and even canoes, which makes it impossible to transport large quantities of medicines, vaccines or therapeutic food.”

Is this outbreak exceptional in the region?

“Since 2011, the former province of Katanga has had a large measles epidemic once every two or three years. The Ministry of Health faces the same constraints that we do: a lack of supplies in the health zones because of the difficulties of transportation; a lack of electricity for vaccine refrigerators; difficulties in reaching communities. Routine vaccination coverage is therefore inadequate in many locations, and epidemics are recurrent. MSF has regularly carried out emergency measles vaccination campaigns in the region. Although our goal is to respond early in the epidemic, we still often fail to meet this objective due to the challenges we face. We are constantly trying to find new or different solutions to this recurrent problem.”

Moreover MSF has run, in November and December 2018, a preventive mass vaccination campaign against measles in Kamonia health zone (Kasaï province) and vaccinated more than 42 600 children. Last year, MSF has also vaccinated 461 611 children and treated 10 736 children in the provinces of Tshopo, Maniema and Ituri and has supported the Ministry of Health in the response to a measles epidemic affecting the regions of Kivu and Maniema. Other operations are planned in Tshopo, Ituri and Haut-Uélé.

As well as responding to the measles epidemic, MSF is also responding to a cholera outbreak in Lubumbashi. More than 2 100 cases of cholera have now been recorded in the city, where MSF is supporting the Ministry of Health in treating patients, ensuring access to oral rehydration treatment in the community and reinforcing water supplies, sanitation and household hygiene in the most at-risk areas of the city.

OUR WORK IN THE DEMOCRATIC REPUBLIC OF CONGO >