DRC: It takes a whole village- The need of a multiple approach to assist survivors of sexual violence

In light of the magnitude and the impact of the sexual violence in the country, MSF calls on the Congolese authorities and their partners to act now, in line with the medical, legal and socioeconomic needs that we observe.

The prevalence of sexual violence is alarming

Salamabila is a city of 71,000 inhabitants in the mining region of the province of Maniema, Democratic Republic of Congo (DRC).

The prevalence of sexual violence is alarming: on average, 120 to 150 patients who have suffered this type of violence come to MSF every month. However, it can be even more devastating. 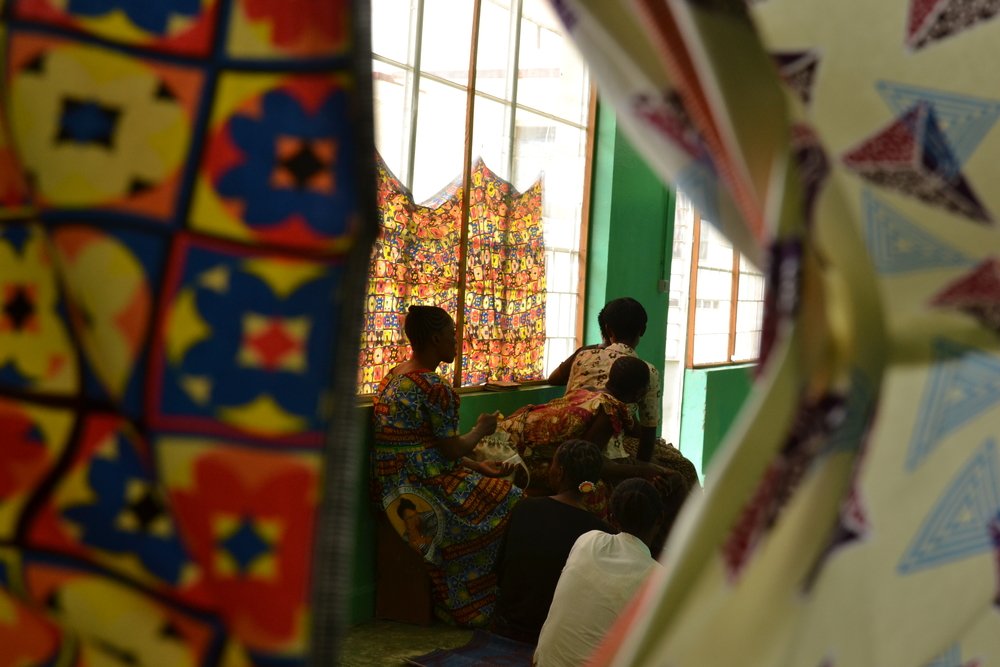 To assist these people who suffer a lot of stigma, an innovative decentralized program was implemented by Doctors Without Borders/Médecins Sans Frontières (MSF): 18 reproductive health agents work directly in communities to identify and welcome people who have experienced this type of violence.

In addition to raising awareness about this huge social problem, the health agents are prepared to provide essential first aid in the first 72 hours after the violence.

With proper care and medication, it is possible to avoid sexually transmitted and other diseases as well as unwanted pregnancy.

In cases where the necessary care – both medical and psychological – is more complex, people are advised to seek help with the MSF team at the Salamabila’s regional hospital.

There, one of the first people they will find is Nurse Jeanne Musaganwa Mwavita. 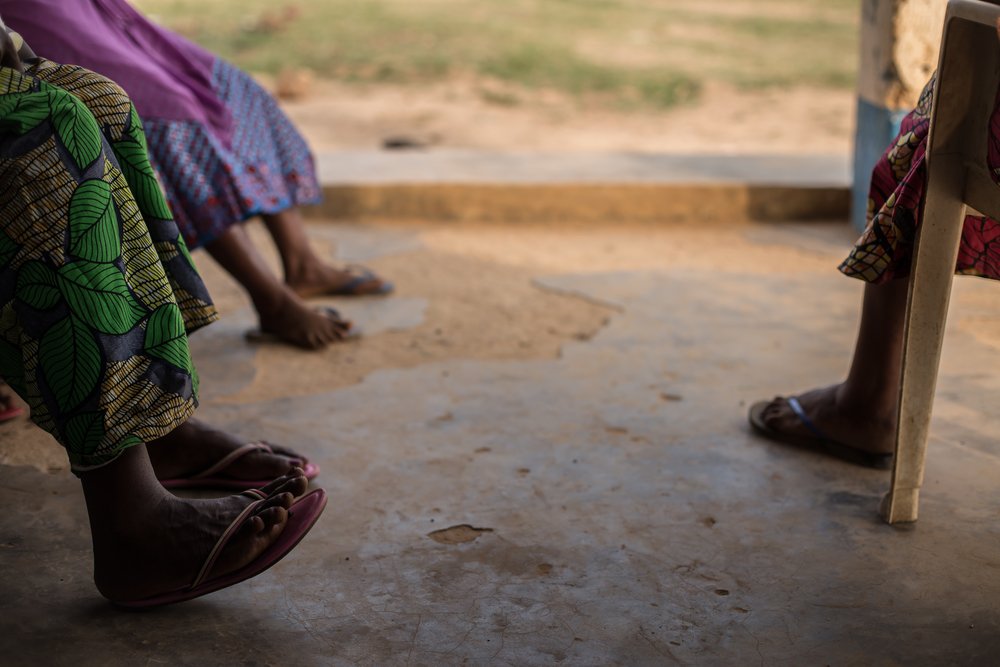 MSF/Carl Theunis
Victims of sexual violence waiting for the interview.

Mama Jeanne, as she is known by everyone, has been working at MSF for more than a decade and now is part of the project aimed at women's reproductive health, especially for survivors of sexual violence.

"In 2020, MSF medical and mental health staff assisted 10,810 survivors of sexual violence in 22 projects run by the organization in the DRC"

“In most cases, the women went to work in the fields and found armed men. After that, it is very difficult for them to have the courage to go back to the field, where they work to provide their livelihood”, she explains.

“That is why it is so important that we not only undergo an assessment of their physical condition, but also their mental health”, Mama Jeanne says, acknowledging the importance of a holistic approach for the survivors.

Two psychologists are part of the MSF team in Salamabila.

Often, their work goes beyond welcoming victims; families also need support to deal with the different emotions that arise after violence.

A vast majority of women who fell victim to rape are rejected by their husbands and their families.

In Kananga, Kasai province, the mental health supervisor at MSF's clinic Corneille Kangangila explains the magnitude of the problem across the DRC.

"What touches me deeply is the level of violence our patients goes through. The extent of the trauma caused not only by the rape itself but also by the rejection of the victim."

“Often, the patient does not suffer from any pathology but claims to feel 'pain everywhere'. For us, this is an entry point for starting psychological care,” he says.

“Sexual violence does not only have medical consequences. It is an invisible pain. What touches me deeply is the level of violence our patients goes through. The extent of the trauma caused not only by the rape itself but also by the rejection of the victim," tells Kangangila. 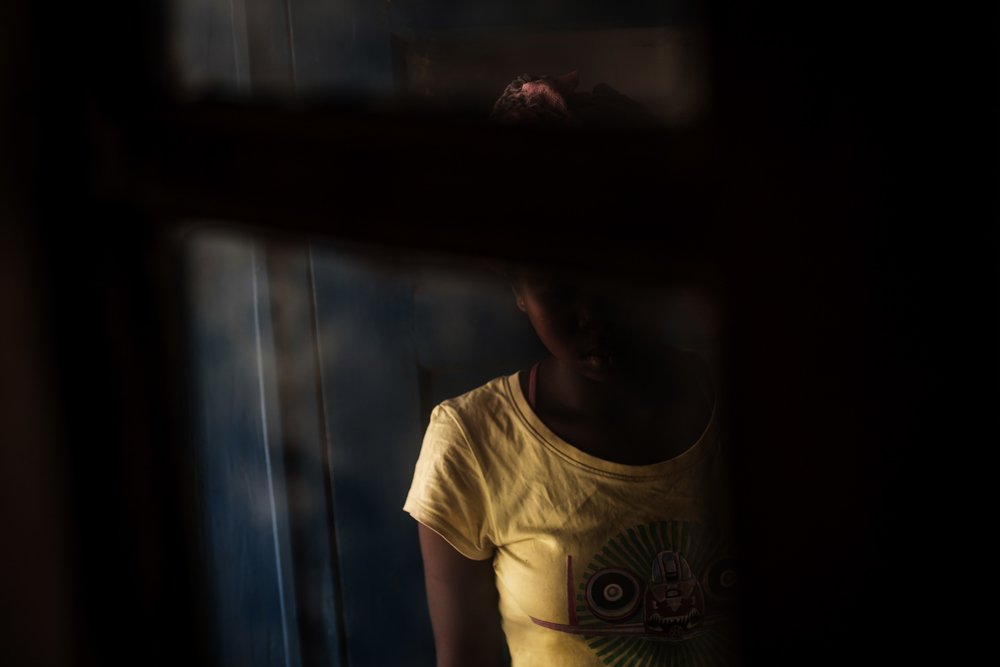 “The first place to go after a rape must be the hospital, to receive the necessary medical care as quickly as possible, as well as to have access to mental health support”, says Marlène Minbie, a doctor of the Health Ministry who works at the MSF clinic in Kananga.

“I remind everyone around me including the police that the important thing is, first of all, to tell the survivor to seek medical care. Many seek socio-legal support first, which is understandable: they try to find a way to protect themselves”, she adds.

Léoniei knows this situation well. She was raped by armed men in front of her husband and six children.

“I am no longer the same person. When I got home, my husband rejected me and kicked us out of the house, the children and me. I have been living with relatives for three months.” 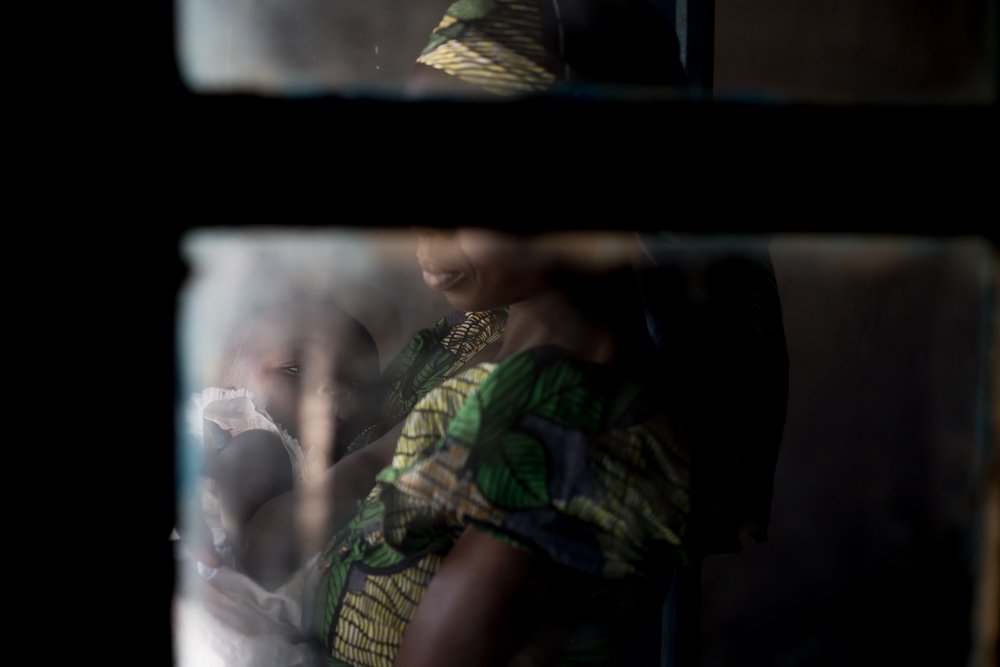 Today, she sells everything she can along the road to put food on the table for herself and her children.

Many women who have experienced the same type of violence do not even find a place of shelter and depend on the support of specific programs for survivors.

However, without funding to keep these programs active, that support often never arrives.

Call for a stronger response in terms of health, protection and law

In 2020, MSF medical and mental health staff assisted 10,810 survivors of sexual violence in 22 projects run by the organization in the DRC.

"The current lack of support means that the survivors are "sentenced twice"... "

Among those assisted, 98% were women and 62% sought help within the first 72 hours, with notable differences between regions.

In view of its scale and its consequences, sexual violence must be considered a major emergency by the Congolese authorities, donors, and all humanitarian organizations present in the country.

While MSF teams provide as much medical including psychological care to the victims as they can, the phenomenon calls for a much stronger response in terms of health, protection and the law.

The current lack of support means that the survivors are "sentenced twice", and MSF therefore pleads that national and international efforts be rapidly scaled up in order to meet the urgent and long-term needs of all the victims.