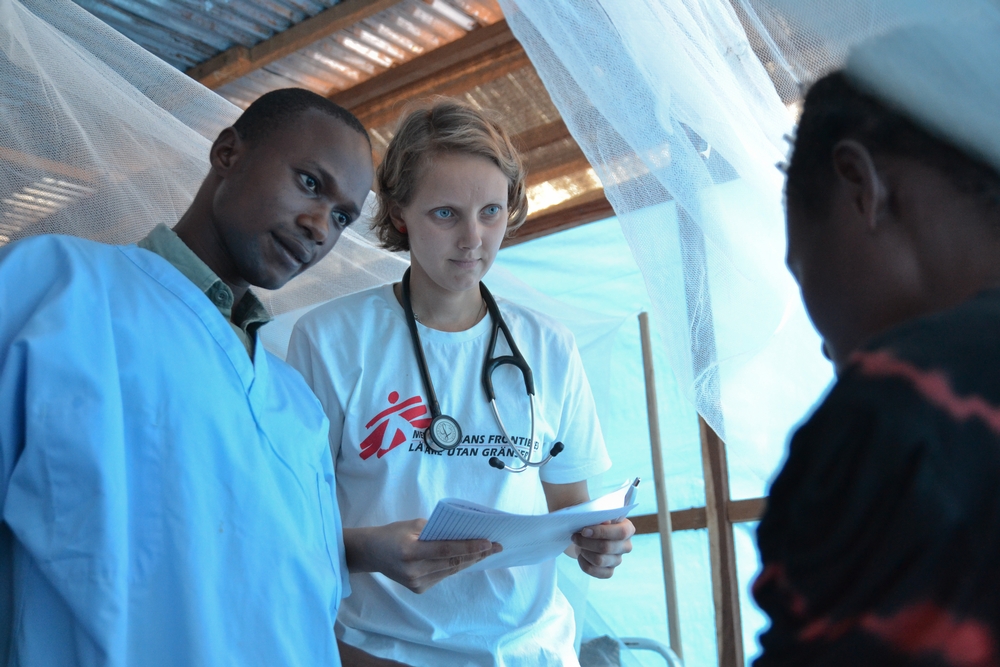 DRC: More than 100 women raped after an armed attack in South Kivu

A recent armed attack on the town of Kikamba, in eastern Democratic Republic of Congo (DRC) included mass physical and sexual violence shown against the villagers, and extensive looting of homes.

Médecins Sans Frontières/Doctors Without Borders (MSF) teams in the region of Shabunda located in eastern Democratic Republic of the Congo (DRC) have provided medical care for 127 women who had been raped in the town of Kikamba after an attack by dozens of armed militia members.

MSF offered medical assistance to the victims of sexual violence and a set of procedures have been implemented to monitor the victims and ensure that their privacy is respected.

There was also looting and armed clashes during the incident, in which at least two people were injured from gun shots. These victims were also treated and sent to two hospitals in the area which also receive assistance from the organisation.

An evening attack on all inhabitants of Kikamba village

In the evening of 1 May, according to reports to the MSF team by Kikamba inhabitants, approximately 60 armed men attacked the village.

The attackers looted homes, assaulted men and raped a large number of women in the early morning hours that followed.

They also held around 30 children prisoners, using them to carry stolen goods during their escape, later freeing them.

After receiving the alert, the MSF team arrived 24 hours later to provide medical assistance to the victims.

Although a large part of the population has sought refuge in the forest fearing the action of armed attackers, many victims have visited the medical centre after hearing about the arrival of the MSF team.

Several women from the group reported being raped by attackers. In the days that followed, more than a hundred women have come forward, stating that they too have been victims of sexual assault. Victims of rape range in age from 14 to 70 years old.

"In this event, many victims have come forward very quickly, looking for medical assistance. This is not the norm, as victims usually don’t report this type of aggression for fear of retaliation by armed groups or rejection in their own community," he added.

MSF's work in the DRC

MSF began offering assistance at the Kikamba health centre in 2010 due to the large-scale influx of displaced people in the area, remaining there to guarantee access to basic healthcare for inhabitants.

In the region of Shabunda, MSF works with general hospitals located in Shabunda and Matili, offering assistance to six health centres.