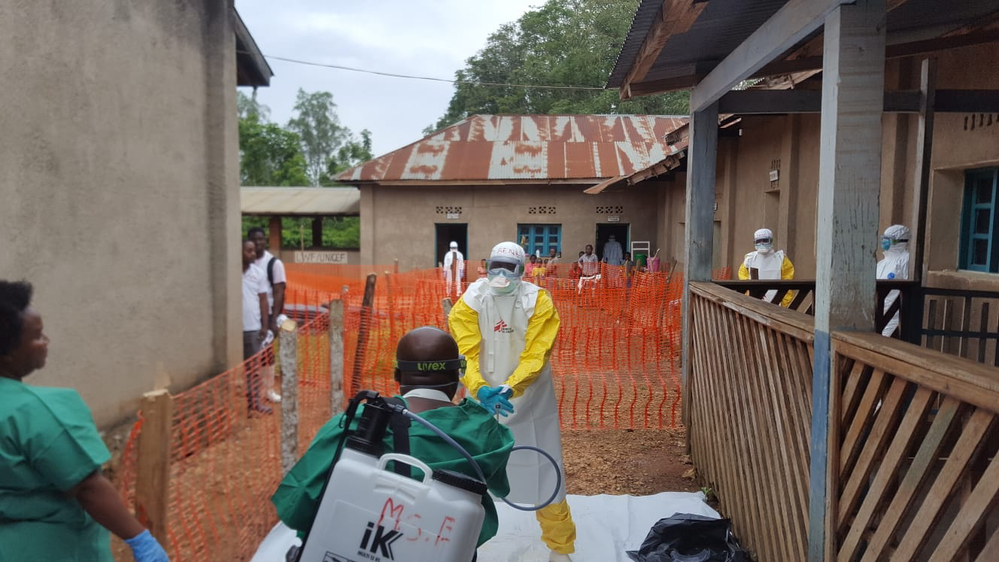 During the first week of intervention, our teams have set up isolation and treatment units in the epicentre of the crisis and are providing support for the local health system to remain fully functional. MSF continues to work on other projects in the region.

The tenth Ebola outbreak in the Democratic Republic of Congo was declared on 1st August in the North Kivu province, on the north-eastern part of the country. So far, 74 cases and 34 deaths have already been reported by the health authorities[i]. 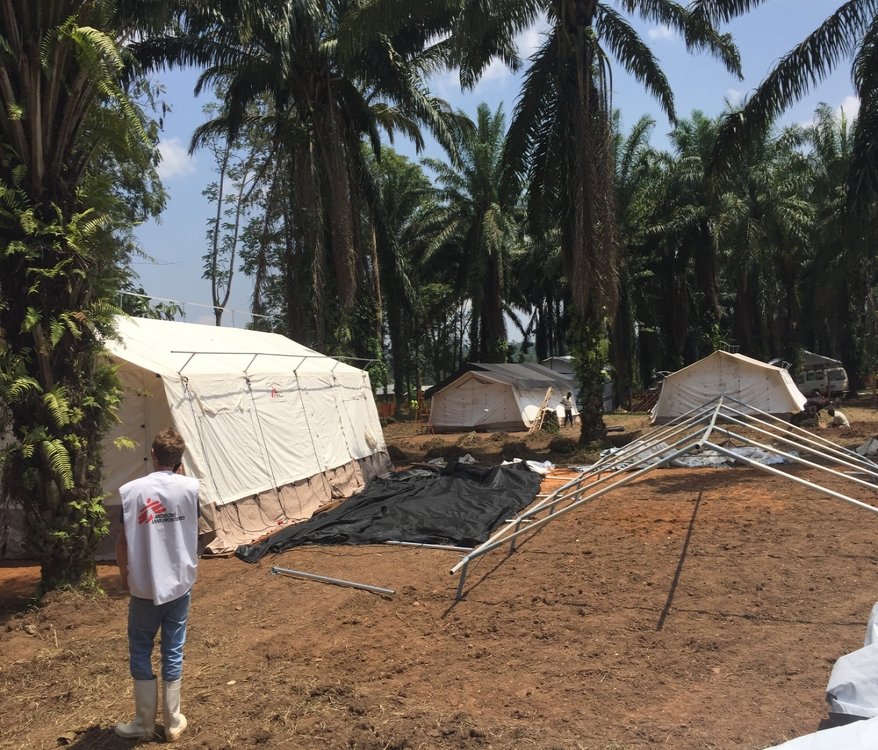 MSF intervenes within the framework of the Ministry of Health’s response plan. During the first week of intervention, our teams have set up a treatment unit in the town of Mangina, the epicentre of the outbreak, inclusive of 30 beds inside the isolation tents. Another isolation unit has been installed in Beni, a city of 400,000 inhabitants 45 minutes away. MSF is also providing training on infection prevention and control to the health centres of the surrounding area – one of the key elements of the response is making sure that the rest of the health system remains functional, in order to preserve continuity of care for any other type of patients.

“There are several challenges we have to face” says Gwenola Seroux, Emergency Cell Manager for MSF. “The first one, of course, is to limit the spreading of the epidemic and this requires protection of health workers and healthcare facilities from the virus. Vaccination, which the Ministry of Health is beginning to provide, will be another critical part of this effort.”

Other MSF projects in the region have also raised the level of alert and put in place procedures to safeguard the existing activity from the risk of contamination; these includes MSF programmes providing care for paediatric and malnourished patients and victims of sexual violence in Lubero and Bambu-Kiribizi, as well as the hospital in Rutshuru. 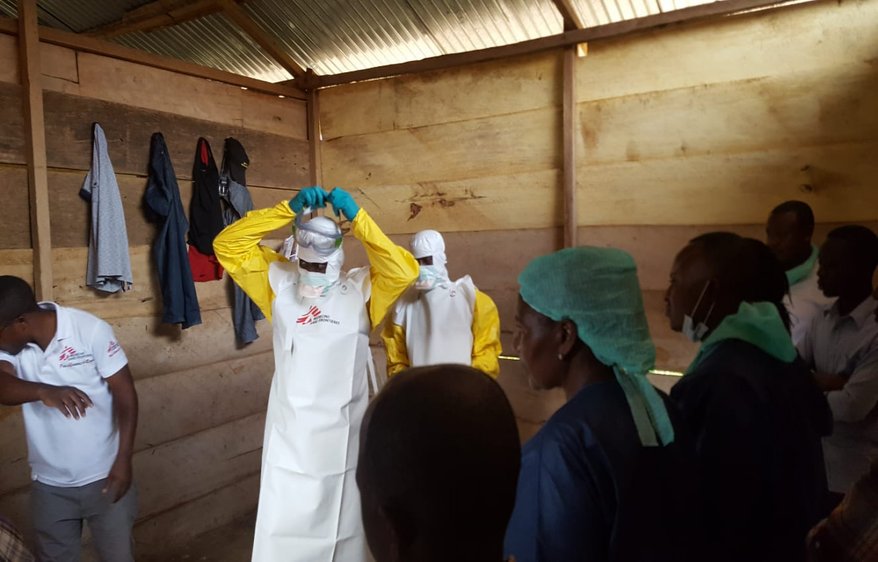 Around 800 contacts of Ebola patients have already been identified by the health authorities and are being followed up to monitor any early symptoms of the disease.

More challenges will come from the context: the outbreak region has long been characterised by ongoing violence. “It is the first time we face an Ebola outbreak response in an area of conflict” says Gwenola Seroux. “This is going to make the response all the more difficult, especially in terms of limiting the spreading of the disease in areas difficult to access. Our ability to move on the ground is going to be limited.”

The area is also very close to the border with Uganda and the authorities in Kampala have called for their citizens to be on high alert. MSF teams on the Ugandan side of the border have been equally reactive and are collaborating with the national authorities, in case an intervention may be called for in this neighbouring country.

While the origin of the outbreak might be dated back to May, there appears to be no relation to the previous outbreak which affected the Equateur region and was declared over in July.

[i] External Situation Report, WHO Regional Office for Africa