Life in war-torn Democratic Republic of Congo is hard - especially if you're a woman. Solenn meets the mothers, daughters and their carers across MSF's family planning project in North Kivu 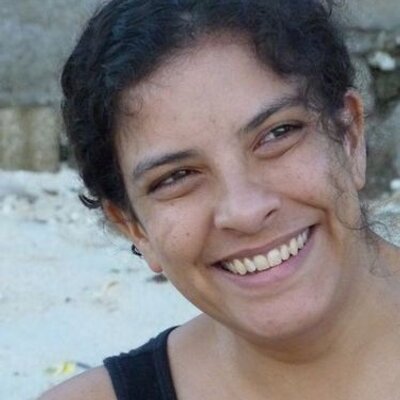 We’ve been travelling for three hours when a group of young men suddenly jump in front of our car. Considering that we’re in the middle of eastern Democratic Republic of Congo (DRC)'s ongoing conflict, my gut clenches - what do they want with us?

As it turns out, what they want is the symbol on the Médecins Sans Frontières (MSF) flag that floats above our car.

This group of men are carrying a “tipoy”: a homemade stretcher, on which a man (moaning from the pain of a long burn along his side) has been carried for four hours by a dozen others, up and down the steep hills of North Kivu.

In an area with few roads (mostly broken), and even fewer properly functioning health centres, the “tipoy” is the most commonly used way to get people to the MSF hospital.

We call the ambulance; once it is on route to pick up the burn victim, another request comes in from a health centre 18 kilometers away. This time it’s for a premature baby, born a few hours ago, who weighs barely 1.6 kg and most likely suffers from a prenatal infection.

"Can the ambulance pick up mum and baby? It’s urgent! They can’t wait!" 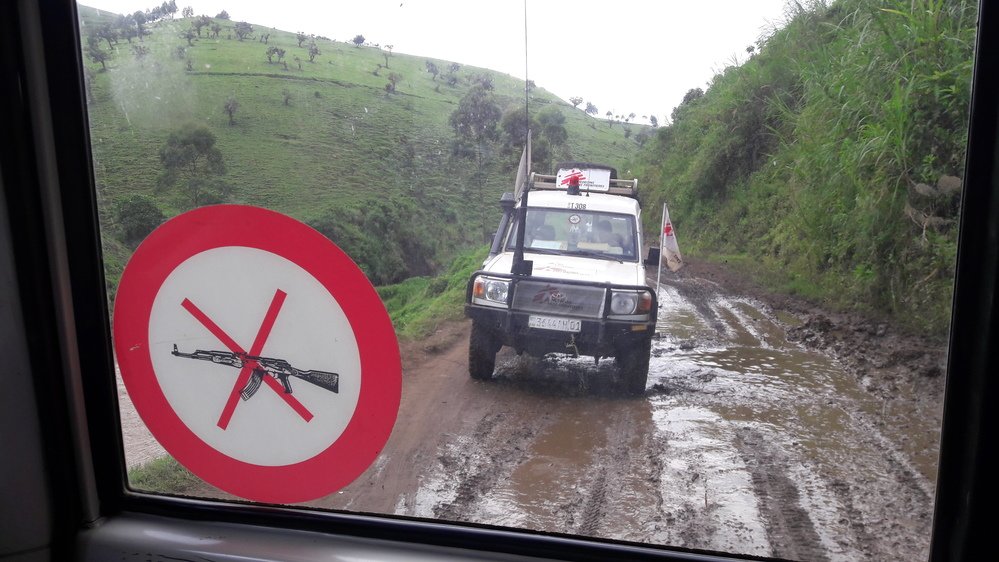 Solenn Honorine/MSF
An MSF truck is seen through the rear window of a Médecins Sans Frontières MSF) vehicle as they travel down a mud road near Masisi, North Kivu.

“Ambulances are a hot commodity around Masisi,” explains Zachary Moluh, MSF’s head nurse in Masisi. “Yesterday we got a call about a young mother who was in shock, bleeding profusely after losing her baby during her fifth month of pregnancy.

"She should have been OK… if only she had received some IV transfusion to hold on until she made it to the hospital.

"But as the health centre didn’t have such basic equipment like some IV solution, by the time we got there – one-and-a-half hours on a bad road – she had bled to death.”

Sleeping with an AK-47

The intensity of the conflict in the North Kivu province has had its ebbs-and-flows since it exploded 24 years ago - but it never abated long enough to bring the type of peace where farmers can sleep soundly at night.

They never forget the AK-47s buried in their fields in case militias attack their village.

“Children here can identify the distant sound of a Kalashnikov, a rocket or an AK-47 just as easily as they distinguish a goat’s bleat from a cow’s moo”, says André Tshimanga, MSF’s assistant project coordinator.

Nonetheless, the overwhelming majority of patients in MSF’s hospital in Masisi are not combatants, but mums and their babies. Lots and lots and lots of babies.

In a place of war, you need to hurry to give life.

Many births, much malnutrition

In many poor societies, women are pressured to bear many children who will help tend fields and take care of their parents at old age. But in a context of war, a family doesn’t only need hands to produce food: it also needs bodies to protect its land.

Giving life to so many infants poses a direct threat to the mother: losing the babies, tearing their uteruses, increasing the likelihood of needing a c-section – and if they can’t find a surgeon nearby, how can they give birth safely?

Last year MSF treated close to 5,000 children for severe malnutrition in Masisi, a condition that represents 42 percent of admissions in the emergency room. Seventy-four children under the age of five died of malnutrition in hospital. 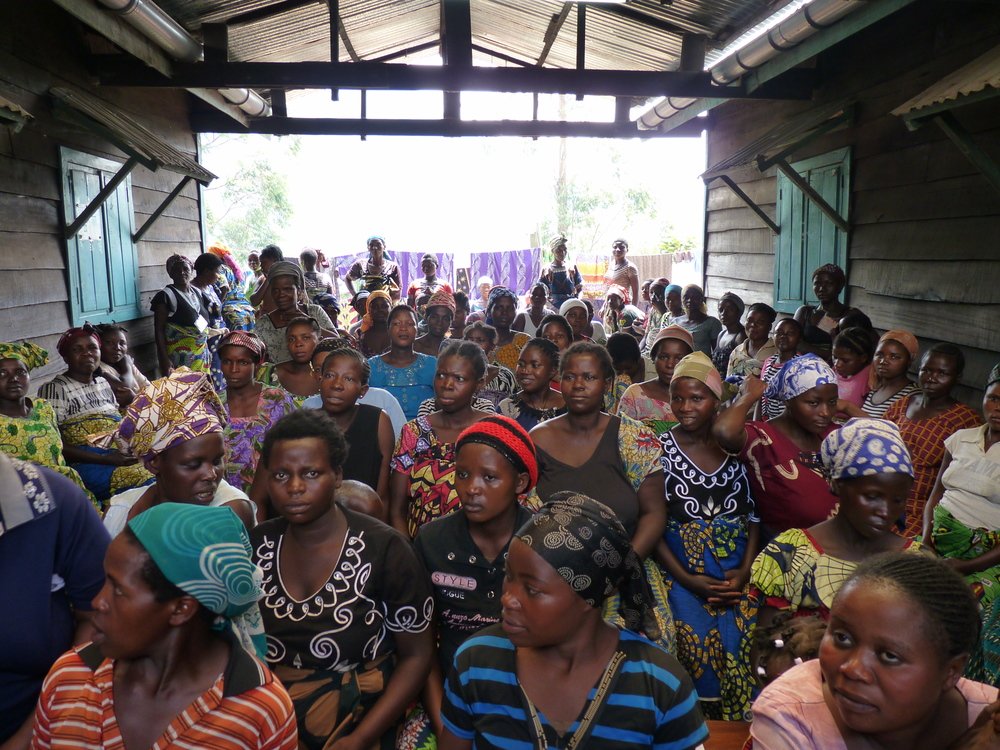 “Considering the region’s fertile soils we should not have that much malnutrition," explains Zachary. "But as mothers giving birth less than two years apart tend to stop breastfeeding early, the older child receives an unbalanced diet."

Indeed, 80 to 90 percent of the mothers of young patients in the malnutrition ward are pregnant, like 28-year-old Kumuka, sitting with the youngest of her five children.

“I don’t want to be like my aunt who is always praised for having 15 children," says Kumuka. "I couldn’t support them.

"It’s God who will decide how many children I have, but now that I heard of family planning here, I’ll try talking to my husband." 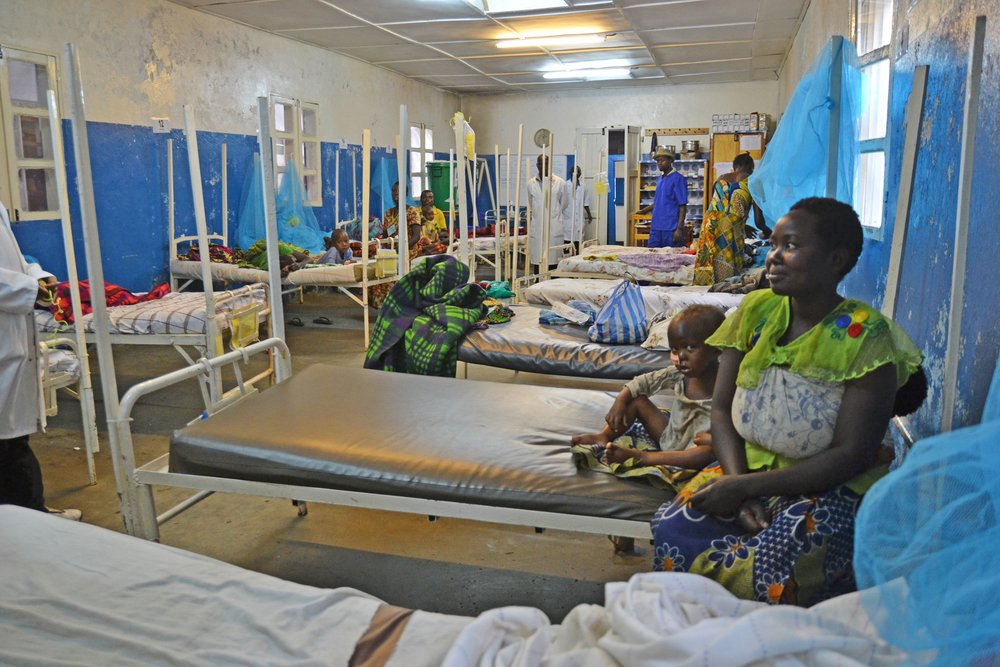 28-year-old Sarah, sitting pregnant in the next bed with her 18-month-old child in her lap, is more forthcoming.

“This will be my last child," she says. "I work in the field every day, from 6 am to night time, and I can’t take care of them during this time.

"Six is not that many, but it’s enough."

In the pediatric ward Zachary's face melts into a smile and he crouches down near the bed of a seven-year-old girl.

It feels good to hear that, because you would not think it possible: her entire face and head, her arms, her hands are mummified in bandages. She was burned on 17 percent of her body, and has been hospitalised for two years.

Unfortunately, our team often treats such small children from overcrowded homes who fall into pots of milk boiling in the middle of the room. 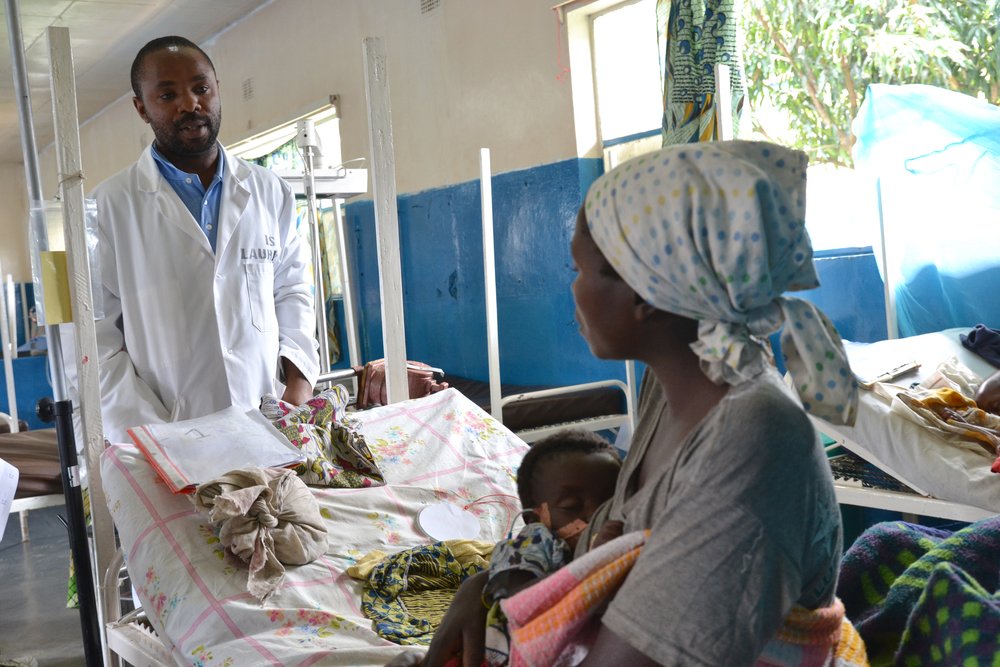 “We should be able to release her soon, but I’m so worried," says Zachary. "Right now she doesn’t realise how disfigured she is.

"And what will happen to her in a community where rape is omnipresent, considering that she’s blind and will never be able to identify her assailants?"

Next door a group of a dozen 'mamans conseillères' are trained on how to give information and advice on family planning to the women of their villages.

They’re not directly advocating for having fewer children – this is a very sensitive topic culturally, especially in a war – but they do list the benefits of at least spacing births.

“If you have fewer little children you can better feed them all”, says one of the maman conseillères.

“And send them to school so that they can take better care of you later on”, adds another. 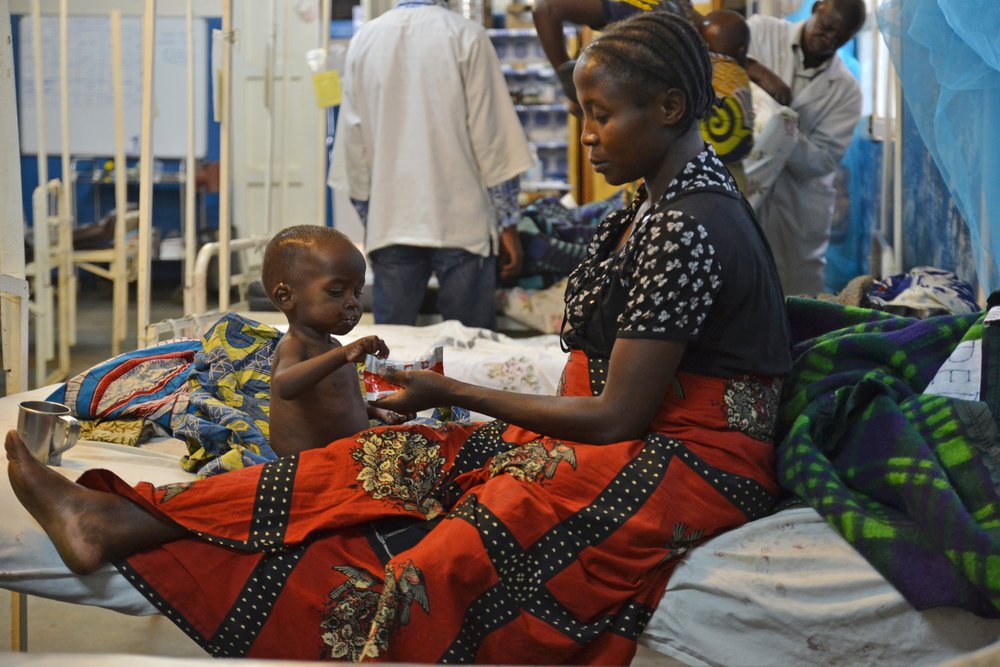 It’s a harsh world here, and the new mothers from today barely remember a time without mass rapes, displaced-persons camps and the sound of gun fight at night. When the past is chaos and the future muddy, spacing births may not seem like a priority, even though the women’s bodies know it is.

“A woman is like a pagne (piece of cloth)”, says one of the maman conseillères. “If it’s used too much, it frays."

The women know; now they need to convince the men too.

our work in the democratic republic of congo >