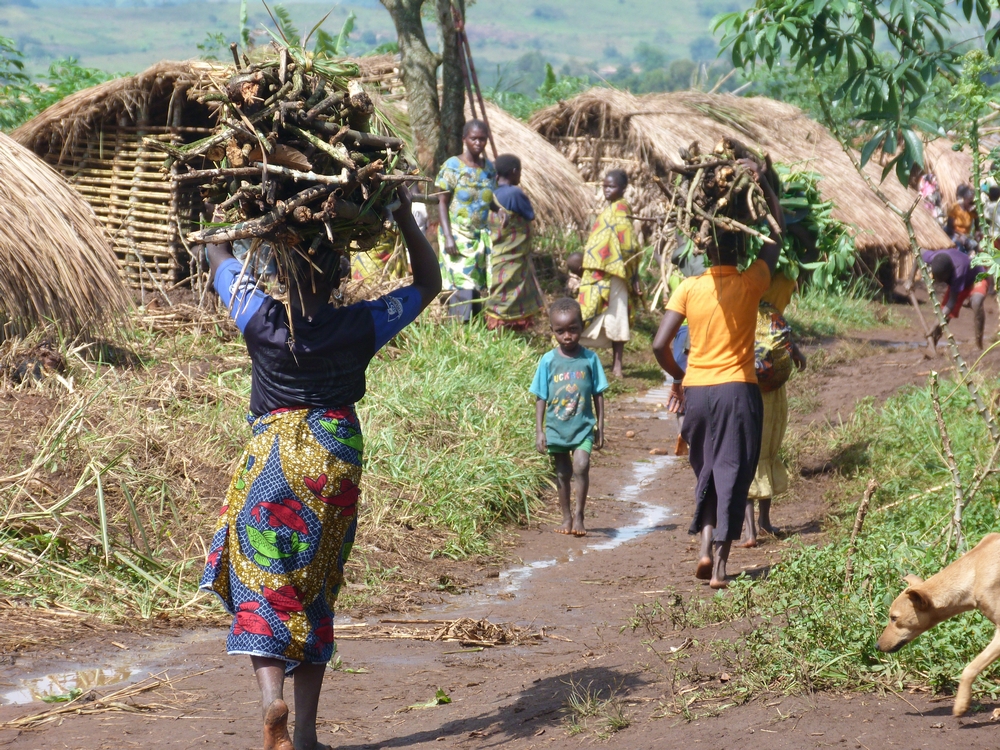 DRC: A new project for victims of violence in Boga

Since 1 April 2015, Médecins Sans Frontières/Doctors Without Borders (MSF) has been working in the isolated region of Boga, in the district of Ituri (Orientale Province), to improve the quality of care offered to the local population and displaced people.

This project focuses principally on reproductive health and the medical and psychological treatment of victims of violence.

The isolated Boga region in the south of Irumu Territory is beset by marauding armed groups as well as inter-ethnic tensions. Its health facilities are scarce, often dilapidated and the region’s medical staff are under-trained. Moreover, the cost of care is often too high for the local population.

“There is widespread use of traditional medicine, while some people go to neighbouring Uganda for treatment, which unfortunately leads to medical complications because of the lack of follow-up,” explains Kevin Coppock, MSF's Head of Mission.

To respond to this situation, MSF, which has been working in Orientale Province since 2003, has launched a new project with local partners to improve the quality of care in a region where very few humanitarian organisations are present. MSF is currently working to support Boga General Referral Hospital (GRH) and Rubingo healthcare centre.

In early April, MSF set up an emergency ward and a ten-bed intensive care unit at Boga GRH, and is working to improve the laboratory and sterilization unit. The team also started rehabilitating the facility, and the operating theatre and maternity ward will be upgraded. During the first month of activities, more than 160 patients were seen in the emergency ward.

MSF is focusing on reproductive health and the medical and psychological treatment of victims of violence. “The healthcare centres in the region have limited capacity to treat the most vulnerable people, such as victims of sexual, domestic or armed violence,” notes Kevin Coppock.

“The consultations we offer are available not only for women, but also for men, who are sometimes forgotten victims of rape and violence.” This work is backed up by awareness-raising activities in the local communities.

In April, 2,750 people received relevant information at 37 locations within the healthcare area.

In the mother-child unit at Rubingo healthcare centre, the teams had to extend the antenatal consultations from one to two days a week to take care of all pregnant women coming in. In April, around 200 consultations were conducted there. Over the coming months, MSF will carry out the same activities at Burasi healthcare centre.

MSF has been considering its eventual withdrawal since the start of this project.

“We are working closely with local actors such as the Bureau Central de Zone, the management committees and civil society, to promote a cost-effective, reliable and sustainable healthcare system. By maintaining medical care at an affordable cost, we ensure that the health facilities will be able to self-finance after our departure. We must also make sure that the necessary skills are transferred to local healthcare personnel,” stresses the Head of Mission.