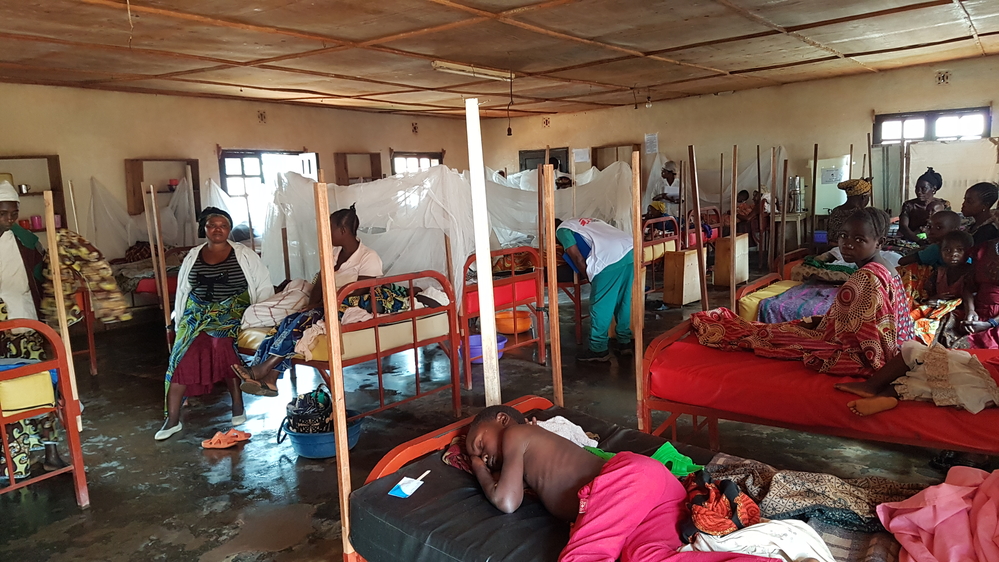 Ten months after it was first declared, the Ebola epidemic in the North Kivu and Ituri provinces of of Congo is still not under control with the number of Ebola cases continuing to increase rapidly. As of the June 5, more than 2,000 cases (confirmed and probable) and more than 1,200 confirmed deaths were reported by the Congolese Ministry of Health.

Hampering the response is mistrust between the affected community and responders. In order to beat the epidemic, we have to listen to the needs of communities, give them real choices when it comes to managing their health and involve them in every aspect of the Ebola response. Everyone involved in the response must focus on earning the trust of the community by meaningfully involving them in the response.

Helene, Robert and Clément are a community health worker, health promoter and . As the Ebola epidemic continues to claim yet more victims, their everyday task is restoring trust among communities.

Midday in in eastern Democratic Republic of Congo and Médecins Sans Frontières community health worker Diallo is hurrying down the small slope leading to the home of a family he’s just met. “My aunt a nosebleed for 3 days, but I’m scared to send her to the hospital,” the father of the family tells him. “I don’t want her to be taken by force to the Ebola treatment .”

Fear and are daily. Lots of community workers like Diallo are reaching out to communities to inform them of the availability of free treatment for all health conditions in health and hospitals supported by MSF. His colleague Helene regrets, “fewer patients have been coming to our hospital since Ebola. It’s mostly the newly installed triage buildings they’re frightened of because they have no idea about how they work. Some people think they’ll catch , but that really isn’t true." 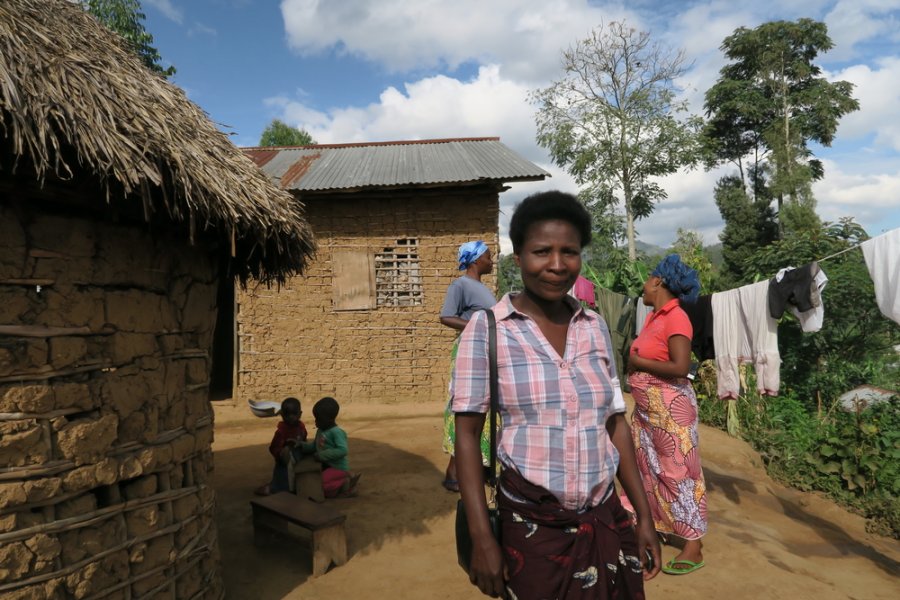 Every day, Helene and some 20 other community workers reach out to restore people’s trust. They explain that despite the ongoing epidemic which is causing difficulties for the health system, everyone is able to receive health care for all of their health problems, not just Ebola. “Don’t leave your friends and relatives to die at home when free treatment is available in local health centres!” is the message they keep repeating.

“The hygiene measures that can seem quite scary are intended primarily to protect people from infectious diseases. Within a few days, we can test a patient for the most common ones, for example, cholera, measles and malaria. Patients who may be infected with Ebola are referred to a specialist centre in Butembo,“ comments Dr Kanouté who works at MSF’s Lubero project. 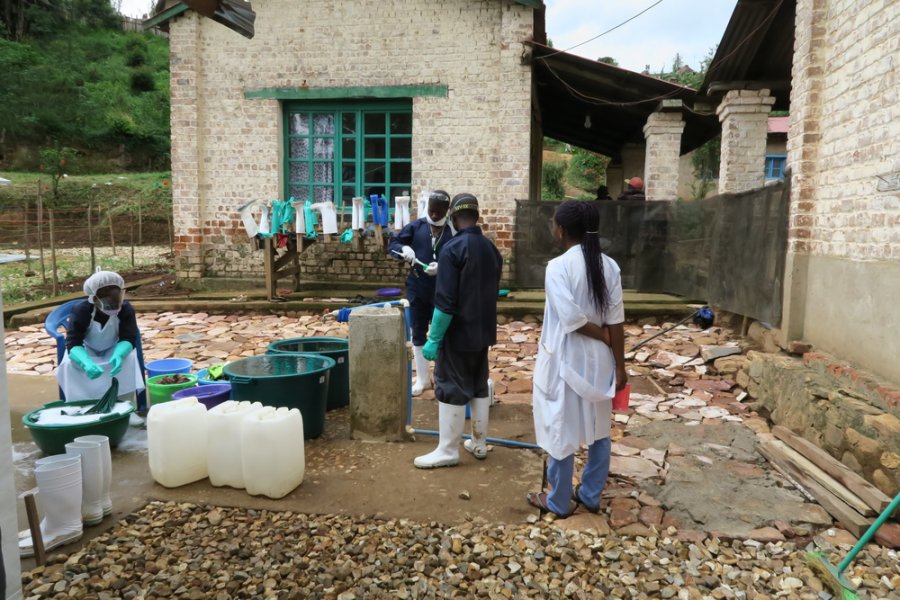 It’s undeniable that changes have been made to Lubero Hospital recently. The measures implemented to prevent and control infections have led to the recruitment of numerous hygienists and the setting up of a ‘red’ zone for patients with infectious diseases. Hospital personnel working in the ‘red’ zone wear personal protective equipment and gloves and are especially scrupulous about washing their hands. Waste management is also essential.

Patients with symptoms similar to those of Ebola are admitted to the red zone while waiting to be properly assessed for the virus and arrangements are made to transport them to a suitable facility if needed. Fourteen people have so far been suspected of being infected with Ebola in Lubero health district since the start of the epidemic, three of whom died without receiving proper treatment. Thankfully the area has not yet seen a positive case. In addition to Lubero General Referral Hospital, MSF also assists health centres in the area with implementing prevention and infection control measures while progressively equipping them with chlorinated water hand-washing points and thermometers for checking people’s temperatures.

Without these changes, training of health workers – most of whom have never encountered Ebola –­ and the engagement of communities, whatever the strategy adopted to contain the epidemic will be doomed to fail. The total number of people infected with Ebola since the beginning of the epidemic stands at more than 2,000 cases of whom more than 1200 have died. Almost half of the deaths have occurred outside of Ebola treatment centres, either at a patient’s home or in a regular health facility. This current Ebola outbreak is the second most deadly in history and the biggest ever encountered in the Democratic Republic of Congo.